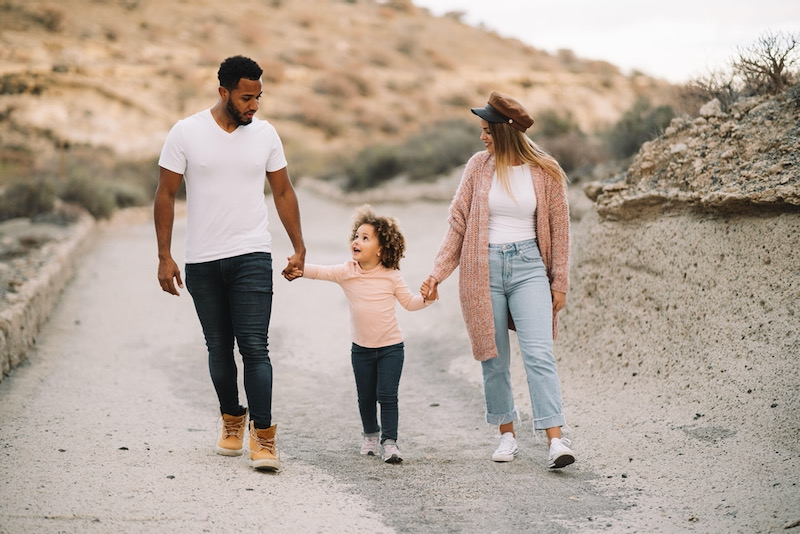 The words we use for mum and dad

How Britain's Covid strategy puts the world at risk 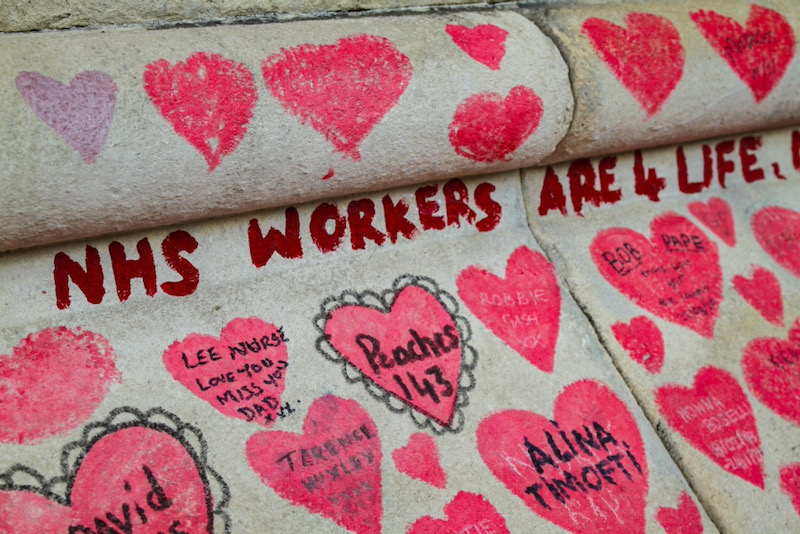 The National Covid Memorial Wall that runs for about a mile along the Thames river alongside St Thomas' hospital in Westminster.
David Mbiyu/Sopa

What should Christians do, when our leaders abandon public health measures during a surging pandemic? The editorial board of the Tablet were unequivocal: “The best advice to churches has to be to continue to act as though nothing has changed – in the name of charity, justice and the common good.”

More than 1000 international experts signed a letter to the Lancet, warning that UK strategy creates selection pressure for a vaccine escape variant to evolve. This is not just a problem for UK citizens. As a global transport hub, Britain is ideally placed to export such variants around the world.

This is a global pandemic: no one is safe until everyone is safe. Yet the UK Government has obstructed a proposed patent waiver that would have afforded less privileged countries access to protection. They slashed the foreign aid budget. Now they are encouraging this deadly virus to evolve by relaxing restrictions. This is unethical and irrational. Mike Ryan from the WHO described it as “moral emptiness and epidemiological stupidity”. This is strong language from a body not known for hyperbole.

Setting an irreversible “roadmap to freedom” prioritises ideology over evidence as new challenges arise. Pressing ahead regardless of the delta surge is a “herd immunity by mass infection” strategy: deliberately exposing unvaccinated children to a disease that will seriously blight the lives of many. It could result in millions more infections and tens of thousands more avoidable deaths, a fresh wave of lives cut short, of grief and anguish for bereaved families and friends.

The UK is in the privileged position of having vaccinated the majority of those most at risk, but although the vaccines are highly effective the risks are not eliminated. This wave is still expected to be deadly to frail elderly and clinically vulnerable people in our communities, regardless of their vaccination status.

We are told that there is no compelling reason to suffer a summer of restrictions, since expected outcomes are similar if the “exit wave” takes off in the autumn. And delaying has the added disadvantage of allowing a winter peak, coinciding with seasonal pressures on the NHS. This narrative framing presents the road ahead as a binary choice between releasing restraints now or in September.

But the implied assertion that we must abandon all mitigations before completing the vaccine rollout is simply untrue. Sensible measures, that public health experts recommend, the majority of the public support and beleaguered NHS staff are crying out for, should be retained. The vaccination programme should be extended to adolescents. Schools and workplaces should be made Covid-secure before they reopen. The mask mandate should be retained and re-imposing other public health measures where necessary to control the virus should not be ruled out.

Medics have been vilified as killjoys and “lockdown enthusiasts”, but in reality countries that have used lockdown strategically to suppress the virus, whilst building effective track and trace systems to deal with outbreaks, have suffered less economic damage and enjoyed more freedom over the course of the pandemic. Repeated lockdowns are a symptom of failed pandemic management. Paradoxically, where populist leaders have most eroded social solidarity, the reckless pursuit of “freedom” has resulted in less of it. Yet as Europe moves to contain the delta surge, Boris Johnson is determined to let the virus rip. Most of the world looks on in disbelief.

In some US states, though, the situation is similarly devoid of rational strategy. Dr William Haseltine, a former Harvard Medical School researcher who chairs New York based think-tank Access Health International, said: “What I fear is that some of the worst impulses in many of our states will follow the UK example.”

Yet it is not clear that a British bad example is needed. Home-grown exemplars of disastrous leadership abound, a legacy of the Trump years, when disinformation and science denial were normalised, and partisan intransigence prioritised over integrity. Weakened by internal division and smouldering resentment, the US is ill-prepared for a public health emergency in which solidarity and compassion are needed.

Delta is surging in Missouri and Arkansas: in several counties caseloads have reached or surpassed their winter peak. Yet there are few restrictions in place, vaccine uptake is low, and leaders are acting on and encouraging the “worst impulses" Dr Haseltine fears. Missouri Governor Mike Parson signed a bill limiting the ability of local governments to impose public health restrictions, and is giving mixed messages on vaccines.

Health professionals are begging people to take the vaccine whilst there is still time. They deserve leaders with strategic foresight, who have their backs, who won't abandon them in the midst of an exhausting struggle to help the sick and dying. Coherent messaging is needed – on the safety and efficacy of vaccines, on the wisdom and benefits of a range of public health measures, and on the shared values that underpin such collective efforts.

On both sides of the pond, official advice urgently needs to be updated to reflect current understanding of how this virus is transmitted. In schools, churches and workplaces, measures currently deployed are often largely ineffectual and occasionally counterproductive.

Virus-bearing aerosols – tiny water droplets exhaled when we breathe and abundantly produced when we shout or sing – spread like invisible smoke to fill poorly ventilated indoor spaces. Active ventilation and air filtration have been shown to suppress transmission. Masks provide some personal protection, but primarily help to protect others: they should be mandatory in any public spaces where there is an aerosol transmission risk.

As Christian ethicists, we would urge church leaders to model behaviours that express solidarity and care for those least able to protect themselves – our as yet unvaccinated children and those most vulnerable to the virus, most exposed to it, and least able to mitigate the ongoing risks.

We are called to love neighbours and strangers and to share Christ's special care for the least among us: those most at risk of being abused, exploited or overlooked by the powerful, those more vulnerable than ourselves in a global pandemic. Our openness to compassionate encounter with them is central to separating hypocrites from authentic disciples in Matthew 25.

Jesus also says his followers will know the truth and the truth will set us free (John 8: 31–32). Freedom, for Christians, is not licence to disregard the truth, to inhabit a worldview of “alternative facts” more conducive to the fulfilment of our desires. It is not excessive individualism or self-indulgence. As Pope John XXIII said in his social encyclical Pacem in Terris, “the right of every person to life is correlative with the duty to preserve it"; so too the “right to investigate the truth freely” correlates with “the duty of seeking it ever more completely and profoundly”.

Failure, whether by political and religious leaders or by individual citizens and Christians, to take reasonable diligence in discerning the truth – i.e., becoming informed by the evidence from science and medicine – especially given the gravity of this issue, is what the Catholic moral tradition refers to as crass or supine vincible ignorance. The deliberate fostering of such ignorance – by politicians and pundits – is called affected or studied ignorance. Although such terminology admittedly needs to be updated so as to be less insulting, the point is that there is moral culpability for both the present lack of diligence and excess of disinformation.

In a global pandemic, leaders who spread disinformation, or fight for a simulacrum of true freedom, betray the trust of those they have a responsibility to serve and protect.

Jackie Turvey Tait is a UK-based theological ethicist with a background in Biochemistry and Law. Tobias Winright is Associate Professor of Theological and Heath Care Ethics at Saint Louis University in St Louis, Missouri.