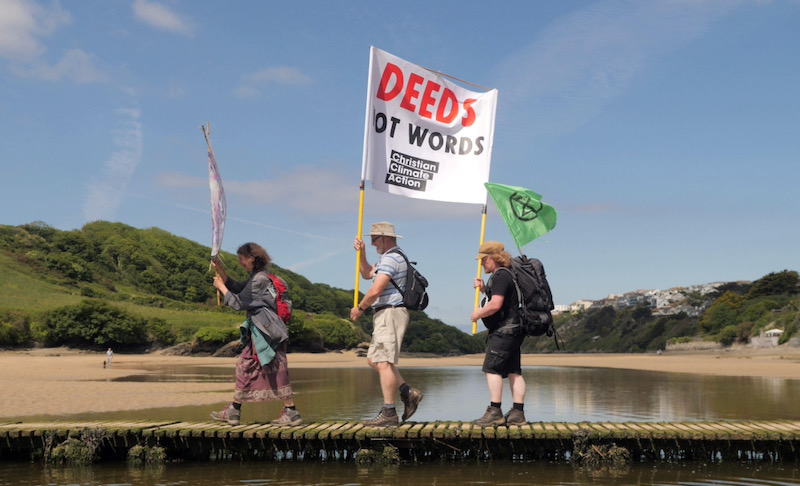 As G7 begins, the world needs 'climate Sundays' and 'wild Christians' more than ever

A rabbi urges compassion when considering the issue of assisted dying 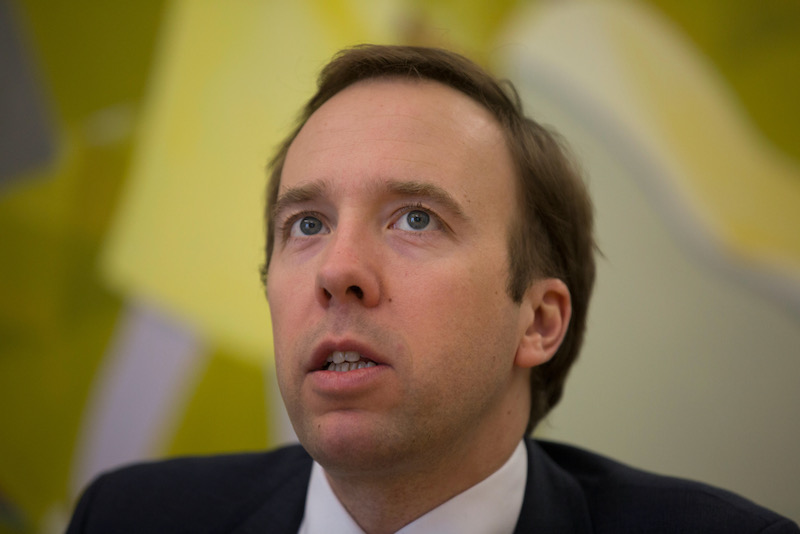 Matt Hancock has called for a public debate on what happens around time of death.
Jeff Gilbert / Alamy

Tectonic plates are moving in a key area of the intersection between medical practices and religious ethics.

The issue of assisted dying is coming to the fore again, after a period in the wilderness, thanks to a crescendo of activity on several different fronts.

But first it is important to be clear about terms that are often used interchangeably, but need to be separated.

Assisted dying is when a terminally ill person (defined as being told by doctors that one has six months or less to live) opts to take medication prescribed by a doctor that will end their life. This is not legal at present in Britain, but is permitted in a growing numbers of other countries.

It is very different from euthanasia, which is when someone else administers the fatal potion, with or without the person’s consent. It is also not the same as suicide, which often involves the death of someone who might otherwise lives for many years, if not decades, if they had not killed themselves.

For many years, the organisation Dignity in Dying has been pressing for terminally-ill individuals to have the right to end their life, but all attempts at passing a Bill to legalise it have been defeated.

The objections have been two-fold: first, that the permission might be open to abuse and lead some unscrupulous people to pressurise elderly relatives into it on the grounds that they should not be a burden to their family. However, strict conditions have now been introduced to all new proposals, whereby the person concerned has to be interviewed alone on two occasions by independent doctors, and the whole process overseen by a High Court judge.

Second, that God gives life and only God can take it, with humans unable to intervene in the divine will. This, too, can be challenged on the grounds that we are constantly thwarting the will of God by giving people heart transplants or blood transfusions, instead of letting them die “as God had willed”.

What is more, maintaining the status quo – a ban on assisted dying – is not a solution, for it means that those dying in pain are faced with three equally undesirable options: to stagger on against their will, longing for death and with family looking on helplessly; to go to jurisdictions where assisted dying is legal, such as Switzerland but at great financial cost; to commit suicide, which is sometimes botched and is always horrific for relatives.

This stalemate is now set to be broken owing to a confluence of events.

First, a new Bill has just been introduced to the House of Lords to legalise assisted dying in England and will wend its way through the parliamentary process and, if passed, will come to the Commons, where it might enter into statute.

Second, for the very first time, the health secretary, Matt Hancock, has called for a public debate on what happens around time of death, thereby transforming the issue of assisted dying from the cause of a particular lobby group to being one of several options officially on the table.

Third, Matt Hancock has also commissioned research into the number of dying people, currently unable to obtain an assisted death, who end their own lives by suicide to avoid facing a ghastly end. The result could have a significant impact on the way both Peers and MPs vote.

Fourth, there is a massive shift in opinion in the country at large: 84 per cent of British people support assisted dying, including 79 per cent of people of faith.

This is now reflected also within various medical bodies: the British Medical Association is expected to drop its opposition at its next AGM as a result of surveying its members, while the Royal College of Nursing and the Royal College of Physicians now have neutral positions on the issue.

It is against this background that I have helped found the Religious Alliance for Dignity in Dying, which links of people of faith who support assist dying. Consisting of both clergy and laity and with members from all faiths, it demonstrates that, although some religious believers object to this reform, it is not a unanimous position and they do not speak for all people of faith.

I know that my own journey has changed. Initially opposing assisted dying, I changed my mind partly because of all these safeguards, and partly because, as a congregational minister, I had seen too many people die in pain or dosed into a stupor and decided it would be more compassionate, and more religious, to allow those who wish to let go of life early to do so.

Equally influential has been the fact that the regulatory system being proposed for England has been operating in the State of Oregon for the last twenty-five years. It means that we need not speculate what the future might hold, but can look at the results there.

Three facts stand out: first, that although many people apply to be registered, few actually pursue it, and its value lies for many as an emotional safety-net: knowing they have the option to avoid a terrible end if that is what they will face, but carrying on till their last breath if not.

Second, that the vast majority of people who do go through with an assisted death are those who are educated high-achievers, who have been used to controlling their lives, and who now wish to control their death so as to limit the suffering they are enduring.

Third, fears about “a slippery slope” have not materialised, for the rise in cases over a quarter of a century has been extremely modest. It reflects the fact that more people know about its availability than any stampede for it.

The vulnerable must always be protected for abuse, but as well as thinking about those theoretical issues, we need to also help those facing real, practical immediate traumas, and respond with that supreme religious value: compassion.