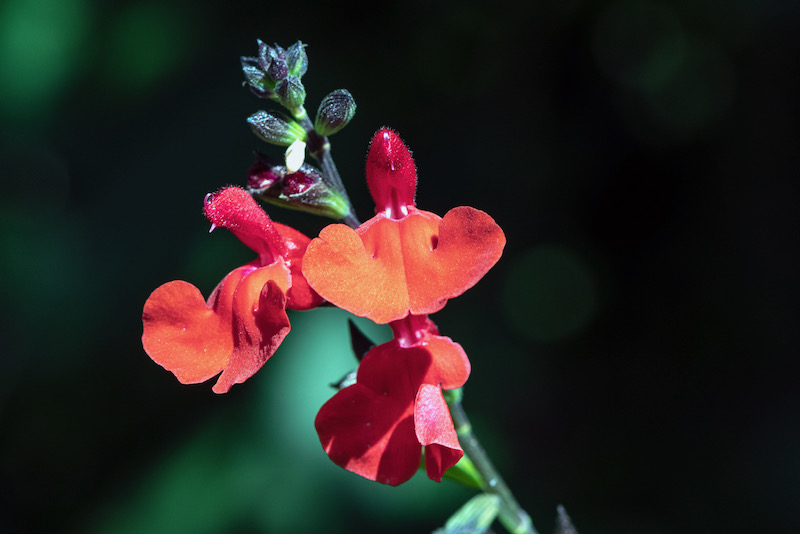 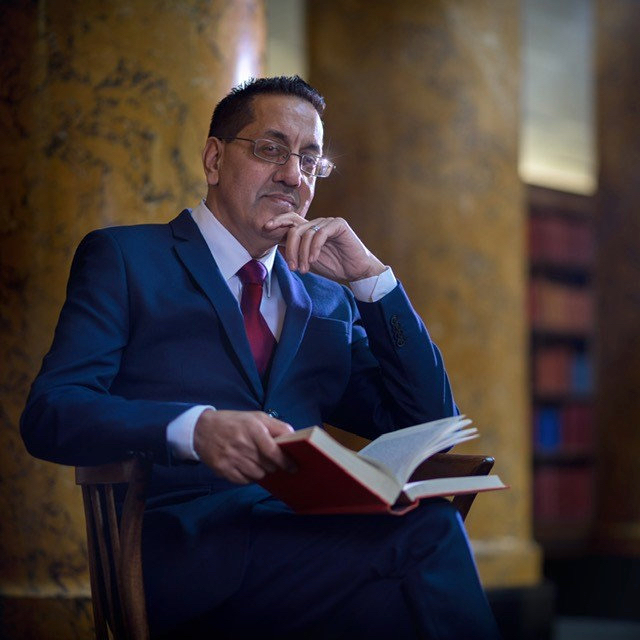 The Catholic Church in England and Wales has now announced the leadership of its new national safeguarding agency. The chair is Nazir Afzal, the former Chief Crown Prosecutor for the North West who became nationally famous for his work in prosecuting street grooming gangs.

This is a very welcome appointment. As he recounts in his autobiography The Prosecutor, in his 25 years at the CPS Afzal was involved in some of the most high profile and important prosecutions in legal history. Throughout his career he showed a willingness to challenge the status quo, and to prosecute crimes involving vulnerable victims nobody had previously bothered about.

His decision, in 2011, to reopen child sexual exploitation cases in Rochdale which the CPS had previously deemed too hopeless to prosecute was a brave and risky step: at the time, such cases were generally not taken to court, mainly because prosecutors considered victims to be lacking in credibility. So Afzal brings to his new role an impressive track record and – most importantly – a willingness to challenge institutional inertia.

He will certainly need this. The new safeguarding architecture in the Catholic Church is the fourth attempt by the church in England and Wales to create an effective system to protect children and vulnerable adults. The first version in 1994 had no enforcement machinery and so, unsurprisingly, was widely flouted. Then came the Nolan reforms in 2001 which were hailed as a turning point – a “one church” policy for the first time, supposedly with an enforcement infrastructure. Then came the Cumberlege report in 2007. It noted some progress but also the extent of resistance in many parts of the church, and so a new safeguarding architecture was created. Various chairs came and went, with Baroness Scotland (2011) lasting less than a year.

Throughout most of the post-Nolan period, those charged with operating the church’s safeguarding structures remained fairly tight lipped about the difficulties they faced. That changed with the Independent Inquiry into Child Sexual Abuse (IICSA), which examined safeguarding in the church’s most populous diocese in England and Wales (Birmingham) and its lead diocese (Westminster). IICSA enabled those involved in church safeguarding to speak candidly for the first time, and on the whole they were fairly damning. As IICSA reported last November, although some positive changes were achieved by Nolan and Cumberlege, the pace of change in many areas has been unacceptably slow. IICSA was especially critical of church leaders, highlighting their “delay in implementing change” and “reluctance to acknowledge responsibility, to hold individuals to account or to make sincere apologies”. Many church leaders, IICSA concluded, conveyed a “grudging and unsympathetic attitude to victims” and “failure in some of these areas contributed to more children experiencing actual abuse and many other being exposed to the risk of sexual abuse”. As we know, Cardinal Nichols was himself singled out for stinging criticism. Along with other church leaders, he remains in post.

This is the landscape that Afzal inherits, one where some progress has been made since 2001, but where some church leaders are still happy to pay public lip service to safeguarding whilst passively resisting or even in some instances obstructing it behind the scenes. Can Afzal succeed where others have struggled? He has the necessary personal qualities but in my view, his prospects of success depend primarily on whether he has the tools to do the job.  On this, there remains some doubt.

One big problem since Nolan has been that central safeguarding bodies lacked the power to enforce a “one church” approach.  The new Catholic safeguarding agency which has now been created following the Elliot review replaces separate existing structures with a “single body with greater regulatory powers”. Supposedly, these powers will mean that “each Church body partnered with the agency is complying with published standards”. Whether this happens in practice will be crucial. As IICSA discovered, when Cardinal Nichols, then Archbishop of Birmingham, had to deal with a conflict between COPCA and his diocese, he sided with his diocese, and this is still the default reaction of too many in the church. If the new enforcement powers are not honoured, Afzal should be prepared to go.

However, an even bigger issue hangs over this, which is the current absence of any mandatory reporting law in England and Wales. As I explained in a previous post, at the moment it remains perfectly legal for a church leader to know that a child has been abused but to sit on this knowledge. This fundamental flaw in our law means, very simply, that the new safeguarding body can never be entirely sure that all allegations or reasonable suspicions of abuse have actually been reported to the statutory authorities. The ability of the new body to track how abuse is responded to and require changes in that response is thus compromised from the very outset – it cannot act on what it doesn’t know. Of course this is not something the Catholic Church can change. Only parliament can do that, and on this issue we await IICSA’s verdict in its final report.

But without mandatory reporting, along the lines advocated by the campaign group Mandate Now, I fear that Afzal’s task could ultimately prove too difficult.