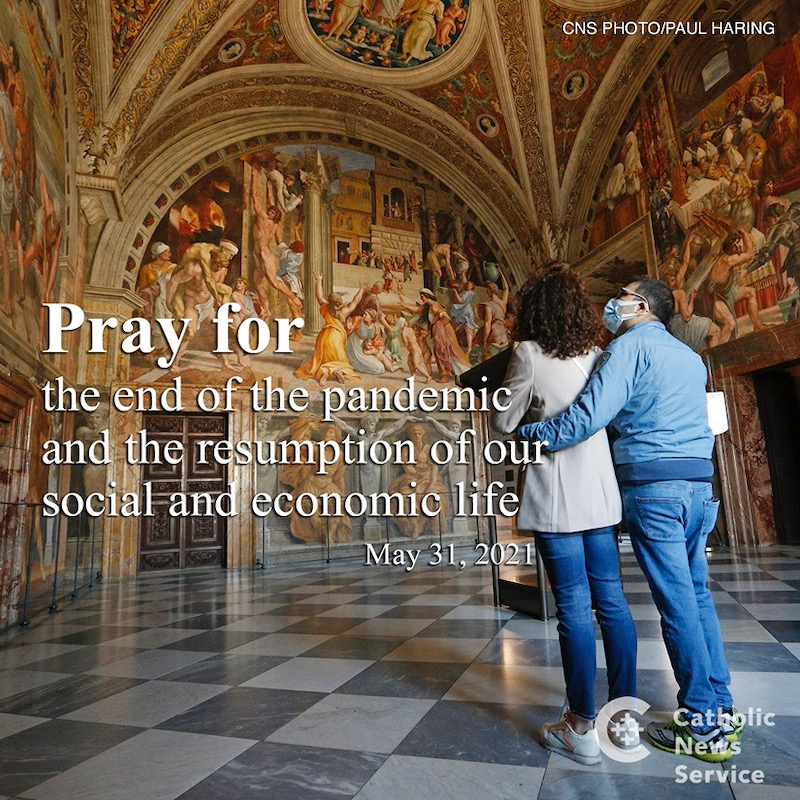 Helping out in Christian Aid Week during the pandemic

by David Durie and Sebastian Milbank 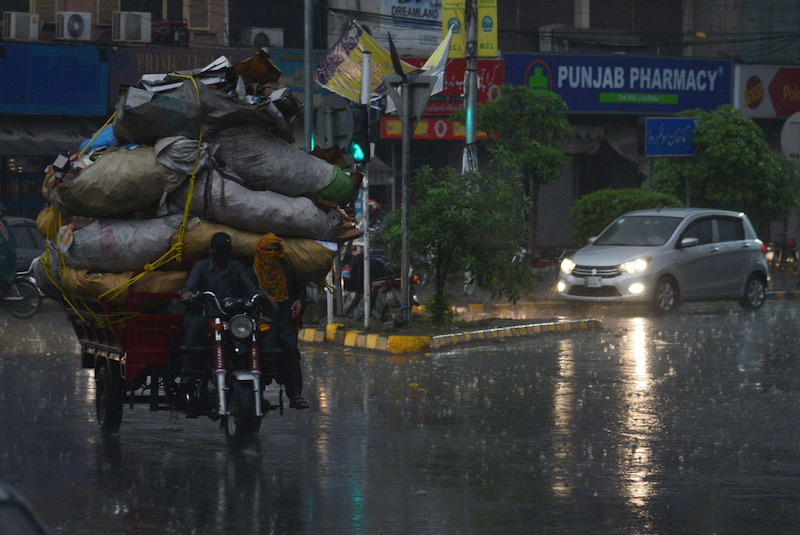 Christian Aid has been active in helping overcome problems caused by climate change, of the kind witnessed in Pakistan.
Rana Sajid Hussain/Pacific Press

This week is Christian Aid Week, an almost liturgical event for many charitably-minded Christians when money is stuffed in envelopes and global poverty is reflected on in sermons across the country. However Christian Aid, and charities like it, are not able to count on many traditional sources of donations, with the familiar rounds of parishioners doing the house-to-house collection for Christian Aid having to occur on a restricted basis due to coronavirus.

Christian Aid and Cafod have often collaborated productively, and work in a similar way to support the world’s poorest. But beyond this practical working relationship they, and Christian charities like them, illustrate the love of God in action in the world. Their work is sustained by a constant current of goodwill and compassion that flows from Christians of all denominations.

That goodwill is all the more vitally needed at a time when charities are not only struggling with fundraising, but a series of complex global challenges combining inequality, political failure, climate change and, of course, coronavirus.

Everyone is aware of the terrible situation currently unfolding in India, and it looks highly likely that there will soon be a similar crisis in many parts of Africa. Christian Aid may not be able to do much to stop people becoming infected with Covid, but it is doing crucial work to alleviate the effects of Covid, and continuing to deal with the longer term problems facing the global poor.

Christian Aid has been active in helping the developing world overcome the mounting problems of climate change, and they have made the climate crisis the central theme of their push for donations this week, pointing to an increase in patterns of drought and flooding that have been causing disproportionate damage in areas like the Sahel region of Africa where the disruption is exacerbated by poor infrastructure, unsustainable farming practices, and a lack of access to capital and tools amongst rural populations.

Christians have a moral duty to help others beyond the bounds of their own self-interest of course, but those engaged in charity, from donors to volunteers, local partners to recipients, are subtly drawn into a global moral community. Charity answers the deep call of our common humanity and reveals the underlying common interests that unite all of us: it helps us see and serve the common good.

Christian Aid’s funds and hence its activities have been severely hit by Covid at a time when its help is needed more than ever and when the British government has felt it necessary to make substantial cuts in its aid budget to poorer countries whose needs remain perilous. This move was widely criticised by both religious leaders and the charitable sector. Perhaps it’s easy to criticise the immensely difficult choices and trade-offs that our leaders have to make from the outside. But those of us involved in charity also have an insight to offer: the interests of the world’s poor are also our interests.

We will soon be fully vaccinated as a country – but normal life, especially normal economic life, will only resume when vaccines reach every corner of the world. As with Covid, so with climate; the highest costs are being born by the people least equipped to bear them. All of us, even the most generous, can imagine the difficulties faced by recipients of overseas charity as distant problems belonging to another world than our own. But as we look awkwardly into our wallets this week, it may help to think of the ultimate recipients of our aid as our neighbours, and the gift as an investment in a better world for all of us.

David Durie, former Minister and Deputy UK Permanent Representative to the European Community in Brussels and former Governor of Gibralter, was for many the Christian Aid co-ordinator for churches in Richmond, Surrey. Sebastian Milbank is The Tablet's Newman intern.