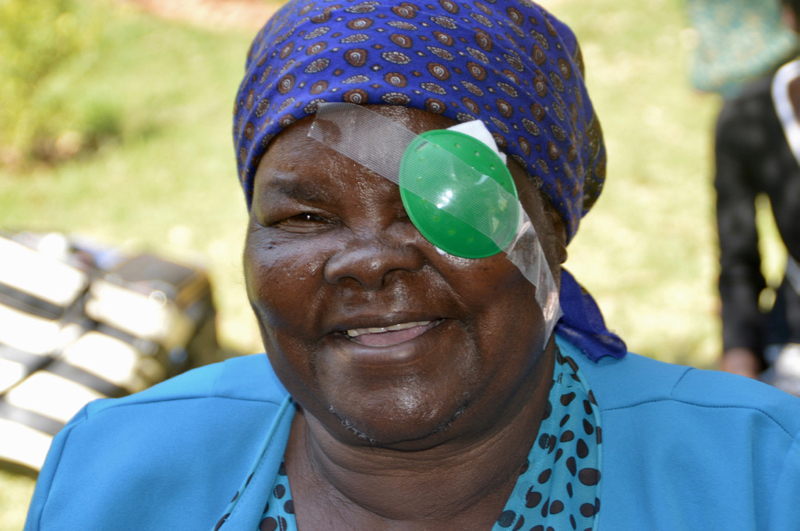 Restoring the gift of sight with 'Light up Lives'

Why so many Catholics might not pray for vocations any more 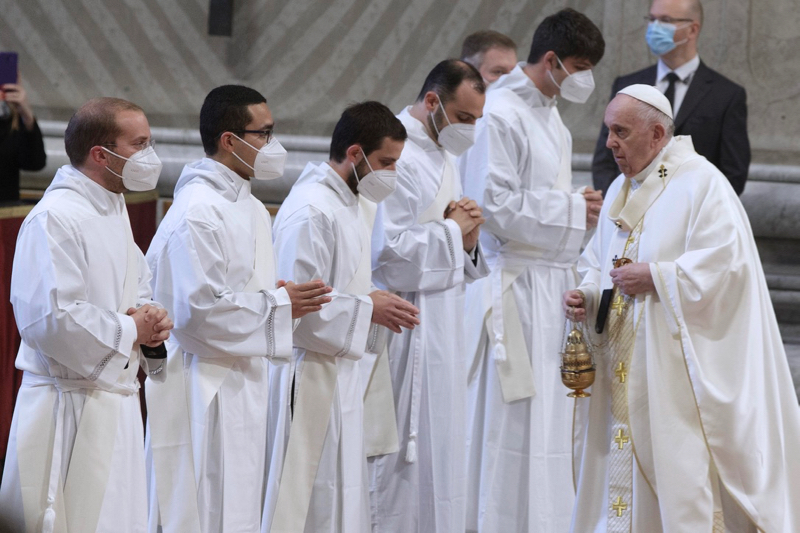 There are two types of Catholic, I think: the select few who enthusiastically pray for Vocations – with a capital V – and everyone else, who at best pay lip-service to the intention. I’m not talking about individuals who have lost their faith but about something that is arguably more disturbing.

Of course, there are those in the Church who have become disillusioned, not least among the overstretched clergy; and it’s clear why some might feel defeated by the demands of their role, as the age profile of the clerical workforce creeps up, their numbers fall and yet the demands increase, simply in order to keep the system going – however unsustainable it may be.

But alongside the question of clergy morale there is this. I would wager that there’s scarcely a Catholic parent in the country who would take the initiative to encourage their son to become a priest, any more than they would encourage their daughter to join a religious order, even if in time they might become supportive of their child’s choice.

Once upon a time, especially in working class communities, junior seminary got your son a better education than might otherwise have been the case, while his transfer to senior seminary provided bragging rights. In a large family, a son in the church did not deprive the parent of the prospect of grandchildren. For the son it offered financial security – or at least a job for life and no worries about where the next meal was coming from – and, over time, it made him literally a commanding figure in the community. He’d always be looked up to and looked after, even if he be crabby or quirky.

Perhaps the picture given above was always a caricature of the actual interplay of forces that encouraged Catholic boys to think about a priestly vocation and encouraged the men they became to stay. But each of the struts that held up the structure has been whittled away in my lifetime. England’s last junior seminary finally closed in 1992 and to our unchurched contemporaries, the idea of inviting teenagers to choose a celibate path seems ridiculous, if not pernicious.

The large Catholic family has scarcity value. Vows and promises for life have generally – and painfully – assumed a more provisional character in our secularised consumer culture. And, far from being at the top of the tree, the parish priest may well be not only one of the least well-paid residents in the area but also one of the least well-regarded. The reputation of Catholic clergy had taken a battering long before the Independent Inquiry into Child Sexual Abuse reported last year.

So most individual families no longer pray for a vocation from among their own. But neither do most parishes. As far as I know, the community I serve has not produced a single priest, religious sister or brother in the 56 years since our building was completed. Is my parishioners’ apparent failure spontaneously to pray for vocations simply a matter of honesty; recognition that, given that they wouldn’t want it for their own sons, praying for others to supply the need would be rather hypocritical? “Dear God, please send someone else,” is an ancient prayer, but not a very noble one.

What about myself? Should I as a pastor be the one storming heaven with prayer for vocations, since – on a good day – I’m personally not trying to dodge the call? While I do not regret my choice and am delighted to welcome others who discern a call to ordination, personally I’d rather pray for the vocation of the community than for the sending of a new cleric from elsewhere. If a congregation has a healthy understanding of the call of each member to use their gifts in the service of all, then there is a hope of new individual vocations to ordained ministry and lay pastoral leadership being recognised, supported and brought to fruition – assuming we don’t narrow the selection criteria too much before we start. Instead of searching among the thinning ranks of twenty- and thirty-something unattached males at Sunday mass, we need to look to those within the community who already live as disciples, fully involved and committed, with a habit of prayer and a life of service, for signs of the Lord supplying our need.

A generation back a National Office For Vocation was set up by the bishops’ conference to instil a wider culture of vocation within which all might discern their calling. Yet on the fourth Sunday of Easter, yesterday, it was still “vocations to the priesthood and religious life” that we were bidden to pray for, leaving aside marriage and the single state, leaving aside all the other vocational dimensions of life – political and social action, teaching, nursing, caring, public service. It feels like it’s all about ordination.

And swiftly we encounter the collision between the Magisterium and contemporary culture (much as with LGBT+ issues). The notion that you have to be male to be a priest is met with incredulity by many young people today; heard by many young women as an indication that there’s no place here for them. The teenage moral sense does not take kindly to perceived unfairness. Old arguments from Tradition or ancient anthropology hold little water for Generation Z. So what convincing – as opposed to technically correct – answer can be given to their question: “Why can’t girls be priests?” They’re waiting. Or maybe not so much.

I carry on contentedly in my priesthood, though I’d rather be called pastor or presbyter – my priesthood comes about through baptism, not ordination. But, given that the number of clergy in my diocese will halve within a decade, I find it hard to imagine the current parochial system outlasting my generation without significant structural change.

Comment by: Boyers
It seems the hierarchy have experienced the freedom of the Gospel and have now decided to retreat to the safety of the locked room! They have become timid, refusing to be drawn by the Spirit and falling back on safe solutions which don't address the core issues. Perhaps not too surprising since the church is infested by Canon Lawyers. How many Scripture scholars or theologians in the Diocese of Arundel & Brighton?
Yet the early church was bold and directed by the Holy Spirit. When addressing the issues of pagans becoming Christians, and whether they should become Jews first, they took a bold and simple decision. And on the issue of neglected widows they came up with a new Order - the Diaconate.
I rest my case - the current hierarchy might well serve the church, but they are chronic impediments to the Kingdom.
Comment by: Fjacks
As a parish priest for nearly fifty years, I resonate strongly with this priest's comments about vocations. In a church whose ordained leaders have only discovered during the last half century that baptism confers both a priestly and missionary identity, we should be totally unsurprised that God is not so willing to supply additional celibate males to dominate the church. In fact, were it not for the many roles open to women in the last decades, the church might have edged even closer to the gates of hell that Christ promised to spare us from. In seminary all those years ago, I recall a conversation with my classmates as we were gathering for the procession into the cathedral for the ordination of new priests. We were talking about some of the clear implications of the recently concluded Vatican Council when one of us made the comment that it seemed like church leaders were merely rearranging the deck chairs on the Titanic. Fifty years later we are still asking questions about opening leadership positions to gifted and talented people regardless of their gender or marital status or aspirations. There are only so many deck chairs after all.