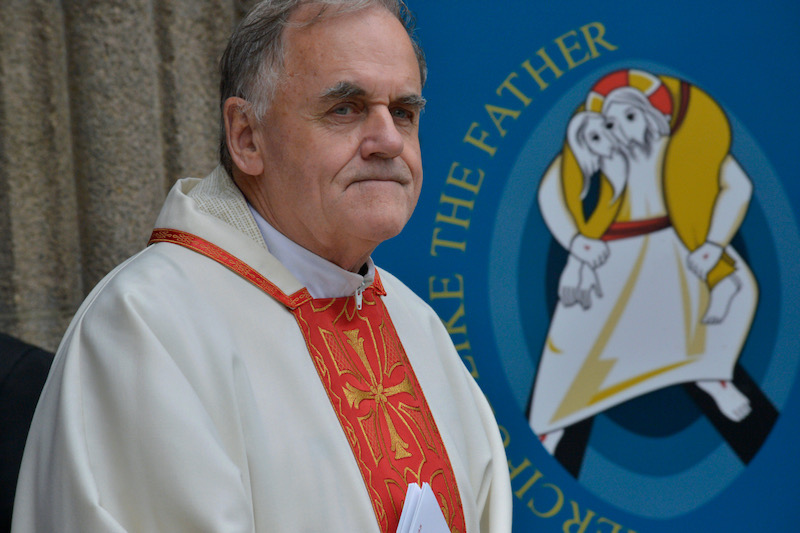 Some historical context around past events in Ardoyne 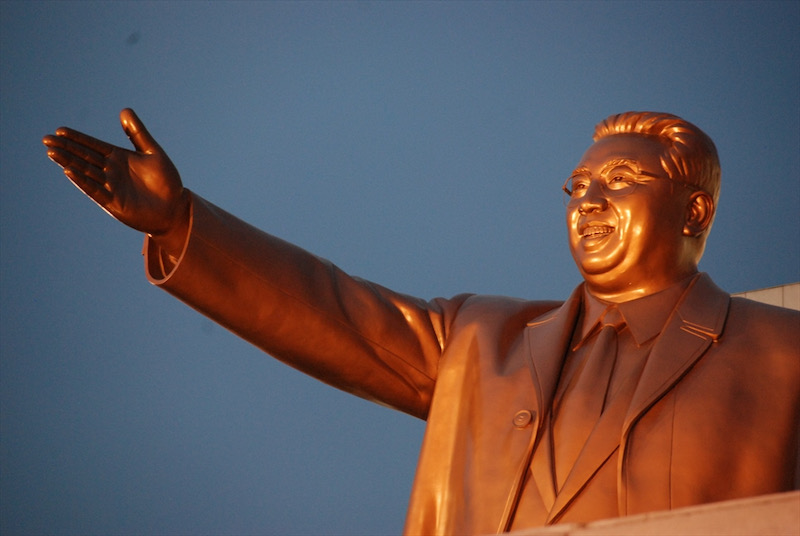 Every year, there are big celebrations on April 15 in North Korea. It is the birthday of Kim Il-sung, the founder of North Korea. April I5 is known as the “Day of the Sun” and is the country’s most important national holiday.

Work stops for the day, and from early in the morning, hundreds of thousands of people visit memorials to participate in the celebrations. Many events take place across the country during the day, particularly at Mansudae Hill where one of the giant bronze statues of the Kim family can be found, and in the Kumsusan Palace of the Sun, where his body lies within a glass sarcophagus. Every five years the celebrations are on an even larger scale, and there is a military parade.

“Documentaries”  and feature films about Kim Il-sung are shown on TV. They depict him guerrilla fighting against the Japanese, and as part of the Korean War in the 1950s. Up to the age of 11, children receive a 1kg package of sweets from the government on this day – they can only open it after thanking the Kim family portraits, which hang on the walls of every household, school, office and factory.

My memories of this day are of praising Kim Il-sung with the highest respect. People were proud to wake up early in the morning to take flowers and clean the area around the statues. I remember that during a weekly criticism session at school, we urged each other to give more devotion to the Kims.

Kim il-sung is seen as an eternal god in North Korea. Stories of his godlike character are rife in North Korea. When he died, there were several days of hard rains in the country – North Koreans were told that even the sky felt sad for his death and was crying.

North Korea’s Ten Principles for the Establishment of a Monolithic Ideological system bear more than a passing resemblance to the Ten Commandments. For example:

When he died in 1994, some of my classmates did not eat or sleep for several days. The brainwashing they experienced made millions of children think that Kim Il-sung was their grandfather.

There are several pilgrimage routes which people take to experience parts of Kim Il-sung's life. I took part in one, walking 1,000 miles to Pyongyang from a specific point on the Chinese border. Once I arrived in Pyongyang, I visited his house to take photos and saw where he lived with his parents. What I did not know at the time was that his parents were faithful Christians.

This year, Kim Il-sung’s birthday celebrations will go ahead with all the members of the Kim family. Last year, Kim Jong-un was absent from his grandfather’s birthday event, leaving international media to speculate about where he was and whether he could have succumbed to Covid-19.

North Korea still claims to have had zero Covid-19 infections in the country. Despite this, they received around two million doses of the COVAX vaccine – but these will be reserved for the country’s elites. Meanwhile, the pandemic has had a big impact on the country. Borders have been closed to prevent the spread. It has led to a huge fall in trade, and serious food shortages – the UN estimates that over 40 per cent of the population faces starvation.

While millions will go through the motions to mark Kim Il-sung's birthday, most people will be more concerned with finding food, or whether they will survive if they catch the “ghost disease” as Covid is known.

Every year, Kim Il-sung’s birthday reminds me of the dictatorship of North Korea, built upon the suffering of millions of people. Hundreds of thousands of Christians have been imprisoned and killed or forced to flee the country since the Kim family came to power 70 years ago.

And yet, the country has deep roots in Christianity, and Pyongyang was once known as “the Second Jerusalem of East Asia”. All these years of persecuting Christians have not destroyed the church in North Korea – in fact, Open Doors estimates that there are around 400,000 Christians in North Korea: 50-70,000 of them are imprisoned, while the rest are secretly following Jesus

The irony of the celebrations of Kim Il-sung’s birthday and his image as the eternal God of North Korea is that it is not a true demonstration of the feelings of the North Korean people. They are forced to show their “love” for the Kim family in this society that is ruled by persecution and darkness, but a “love” that is forced is not real.

But Jesus did not force anyone to love him – and in fact, he demonstrated his own completely unconditional love during his life on earth, showing care for the hungry, the sick, and the vulnerable. He also faced terrible persecution and death, despite His mighty power as the Son of God.

Jesus shows us what true love and servant leadership looks like. In God’s world, Jesus is the only one who has the power to save, and help persecuted souls find peace. It is in Him that our North Korean brothers and sisters are putting their hope.

Timothy Cho was born in North Korea and lived there for the first part of his life, until he escaped. He now lives in the UK and works for the Christian persecution charity Open Doors.