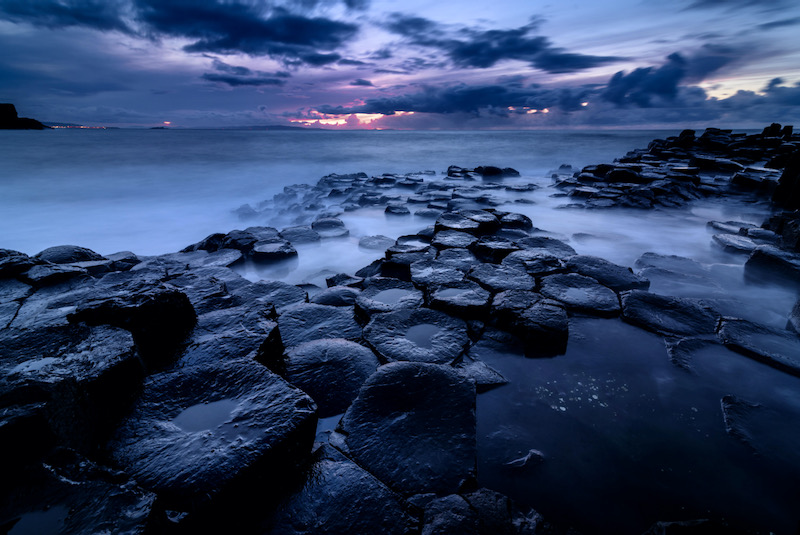 The Royal Oak, Catholic history and restoration at Boscobel House 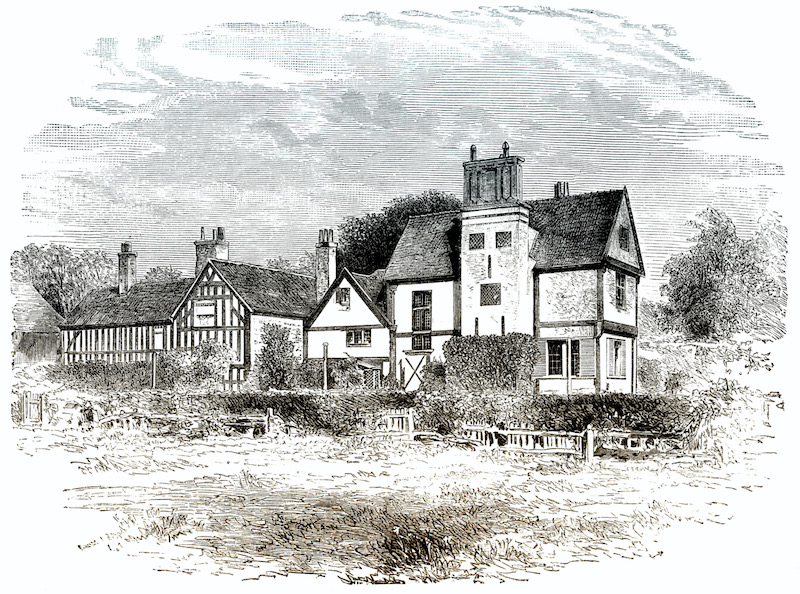 Spring is here, so too the first significant lifting of the interminable lockdown restrictions. Day trips for edification and sheer enjoyment are once again an option. With this in mind, Tablet readers could do a lot worse than head to Boscobel House on the Shropshire-Staffordshire border, an early Stuart mansion replete with Catholic associations, which re-opens to visitors on Monday 12 April.

It played a pivotal and exciting role in English history when the fugitive Charles II hid there from pursuing Parliamentarian soldiers after his failed attempt to reclaim his throne – lost after the execution of his father Charles I in 1649 – ended in disaster. The tree in which the hounded monarch hid, the Royal Oak, was as much a tourist attraction in the late seventeenth century as an off-shoot of it is today.

Intertwined with these dramatic events, and the house’s status as one of England’s very first tourist attractions, is Boscobel’s Catholic fascinating and at time’s unexpected Catholic history, one which calls into question traditional narratives of seventeenth-century English Catholicism as a religion of the early modern one per-cent, likewise comfortable “Whiggish” presentations of the past that, Laurence Fox like, have presented the English as a lovely, tolerant people.

The Catholic history of Boscobel goes back to the days of the English Reformation when Henry VIII broke with Rome, establishing himself and his heirs as the head of the Church of England. The house’s history is intimately associated with that of nearby White Ladies Priory, a monastery of Augustinian canonesses, or nuns, founded in the mid-twelfth century. Never a large or especially distinguished nunnery, in 1536 it was an early victim of the Dissolution of the Monasteries. Readers may be surprised to learn that its buildings and estates were ultimately acquired not by a radical Bible-bashing advocate of Godly Reform but by Edward Giffard, a wealthy Catholic landowner, a near relation of whom had been a senior official at the priory at the time of its suppression.

Edward Giffard would’ve been all too aware of the persecuting power of the Protestant state. In 1575, his father, John, a pious Catholic and loyal subject of the Crown, entertained Queen Elizabeth I at his seat at Chillington. No good deed goes unpunished, and John was rapidly denounced as a “Popish recusant”, spending the next thirty-odd years of his life in gaol or on parole.

Indeed, hundreds of Catholics paid the ultimate price for their faith during Elizabeth’s reign. The queen is often held up as a model of religious moderation evidenced by her claim that she had no “desire to make windows into men’s souls”. Be that as it may, but it’s an uncomfortable truth that Elizabeth was more than prepared for her agents to make holes into the intestines of Catholic priests and laymen should circumstances demand.

The tribulations of English Catholics were increased ten-fold by the Gunpowder Plot in 1605. Religious wars in Europe and the attempt of the resolutely Protestant James I to marry his son, the future Charles I, to first a Spanish and then a French Catholic princess also threw fire onto a smouldering bonfire of religious suspicions, fear, even outright hatred.

The consequent need for discretion was likely behind the decision of the Giffard family to build their house at Boscobel. Its name taken from the Latin “bosco bella” or “beautiful wood”, the house is located in what was then thick woodland half a mile or so from the family seat at White Ladies. Half timbered and with hall, parlour, chambers and imposing brick chimney stack, it was every inch an early seventeenth-century gentry pad and its secluded, bucolic location means that it has traditionally been called a hunting lodge. But there’s no evidence of it ever been used for such and the presence of two specially built and wonderfully concealed priest holes gives an indication of its true purpose.

It was precisely because of these secret hiding places that the house played host to the fugitive Charles II in 1651. On 3 September Parliamentarian forces routed the king’s army at the Battle of Worcester. The earl of Derby suggested that Charles should head for Boscobel House, a place of “great convenience of concealment”, its Catholic owners “being accustomed to persecutions and searches…most likely to have the readiest means and safest contrivances to preserve him”. A member of the Giffard family, who had served as an officer in the vanquished Royalist force, stepped forward to lead the way.

Charles and his desperate companions first made for White Ladies but soon fled to evade the pursuing Parliamentarians. Plans to take ship for mainland Europe first via London and then visa Wales came to nothing, the hounded King and a single loyal retainer ultimately turning to Boscobel for refuge.

Members of the Catholic Pendrel family provided a welcome to the hounded monarch. Loyal servants of the Giffards, their role in this high drama shows that the lifestyle and safety of the English Catholic gentry, for so long the main focus of post-Reformation English Catholic studies, were dependent on what upper crust nineteenth- and twentieth-century Catholic historians dismissively labelled “plebian Catholics”.

But even Bosobel was far from safe. Forsaking the comforts of the house, Charles sought refuge from searching Roundhead soldiers in “a greate oake in a pretty plain place”. The king also passed an uncomfortable night in one of Boscobel’s priest holes. After relaxing in the house’s gardens – now restored to their seventeenth-century splendour – Charles affected his escape to France. He was eventually restored to the throne on 29 May 1660 – the Merry Monarch’s thirtieth birthday and called Oak Apple Day in commemoration of his daring days at Boscobel.

Although Charles rewarded the Giffards and other Catholics who had assisted him during 1651, the Restoration did little to alleviate the plight of English Catholics. The passage of the Test Acts in 1673 and 1678 further circumscribed the rights of Catholics and the anti-Catholic hysteria whipped up by the fictitious Popish Plot led to several priests and laymen meeting a gory end of the scaffold. It wasn’t until 1780 that restrictions on Catholic worship were lifted and it was another fifty years before Catholics were given the vote.

By the late seventeenth century, the oak in which Charles had sought refuge – the Royal Oak – had become something of a tourist attraction. Visitors lopped off twigs and branches as souvenirs and the tree was reduced to such a bad state that in 1680 the then owners of Boscobel, the Catholic Fitzherbert family, were forced to build a wall around the tree for its protection. A century later the original oak was no more, an offspring grown from one of its acorns instead esteemed as the Royal Oak. This tree fell victim to storms in 2000, one of its acorns the source for the current Royal Oak.

The story of the tree is a salutary reminder that historic sites and properties need constant care and maintenance. English Heritage’s recent substantial investment at Boscobel will not only preserve the house and its grounds for future generations of visitors but also breathe new life into a key monument of England’s Catholic past.