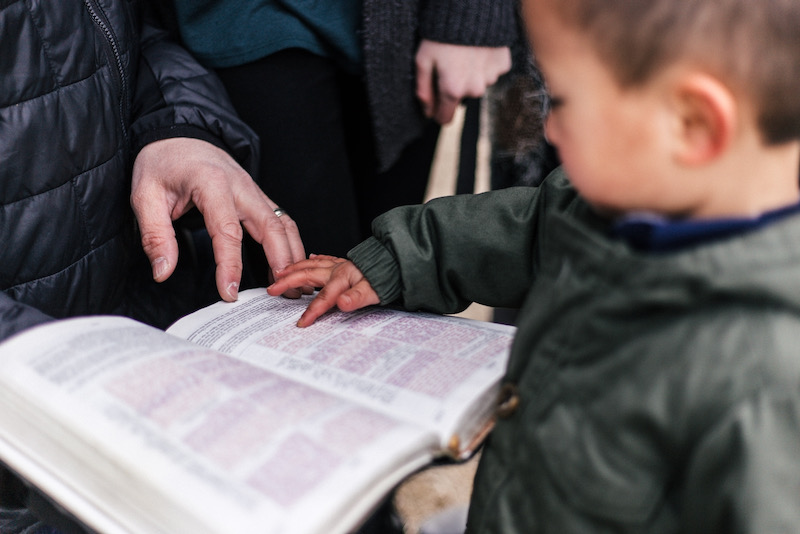 The challenge of being a subversive, counter-cultural – and Catholic – parent

Why the new immigration plan is cruel and inhumane 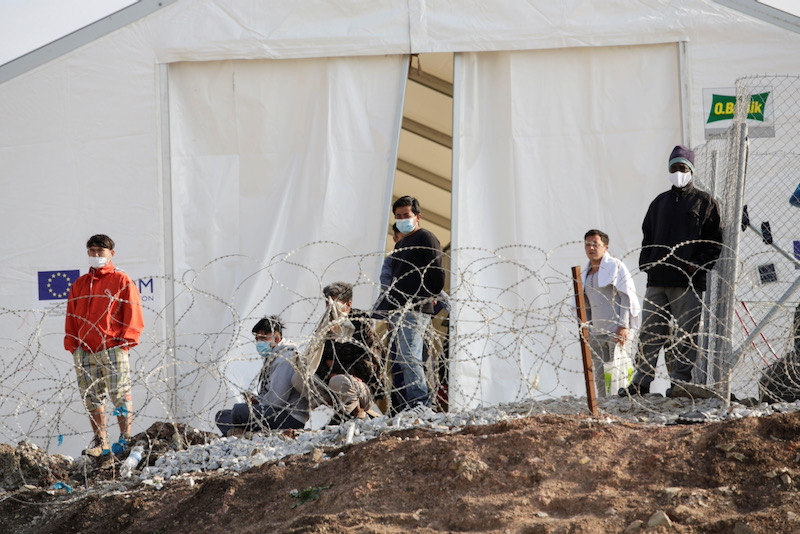 Refugees and migrants stand next to a tent in the Mavrovouni camp on the island of Lesbos, Greece, March 29, 2021.
Elias Marcou/Reuters

In his latest encyclical, Fratelli Tutti, Pope Francis suggests that how we treat migrants reflects who we are as a society, and shapes what we will become. The government’s latest proposals for reforming the asylum system are rooted in fear and suspicion which will be self-destructive, rather than the kind of openness that might enable us to grow and thrive.

The much vaunted New Plan for Immigration is primarily about denying sanctuary rather than offering welcome. The proposals for asylum reform are overwhelmingly focused on refusing people protection wherever possible, making protection more precarious where it is grudgingly granted, and making life in the asylum system unbearable. The new asylum proposals claim to be “firm but fair”. This is dishonest. They are, quite simply, nakedly hostile. A key plank of the new proposals is to penalise refugees who entered the country informally, travelled via another country, or didn’t claim asylum immediately. Even after being recognised as needing protection, people in this situation would be forced to live in unbearable anxiety, under the perpetual threat of removal, and denied the chance to reunite with family and loved ones.

This cruel vision represents a profound distortion of the underlying purpose of the asylum system: to extend protection to those forced to flee their homes and to offer a chance to permanently rebuild their lives. Furthermore, such a distortion is rooted in a wider narrative about migration that is cravenly dishonest about basic realities. In laying out the new plans, government documents virtually treat people in desperate need of protection and those without documents as mutually exclusive categories. This is false. At JRS UK we accompany many refugees who would have died had they not crossed borders informally to seek safety. The British government likewise knows full well that this is a reality of forced migration. An asylum system designed to penalise this is lying about its purpose.

We live in a world of borders where people fleeing for their lives very often have no choice but to travel without documentation.  If you and your family were rushing to escape immediate violence, would you have time to gather every single document that might later be used as evidence?  Not only are people frequently forced to leave hurriedly and without forward planning, but they are left without the time to get to an embassy. There is no formal process for travelling to the UK for the purpose of seeking asylum, nor do the new plans seek to create one, instead declaring that any “new humanitarian routes” that could do this would only be used in “exceptional” circumstances. Refugees also have good reasons for seeking sanctuary in a specific place, such as close family ties. Accordingly, the Refugee Convention does not oblige refugees to seek sanctuary in the first available “safe” country, and it protects refugees’ right to enter a country to seek sanctuary, regardless of the way in which they may be forced to arrive

The new asylum proposals ask us to overlook these realities by demonising vulnerable migrants seeking sanctuary on our shores. We are told not to see them as human beings, with hopes and fears, facing an exceptionally difficult situation, but instead to view them one-dimensionally, as a faceless threat to our society. When we care about them so little, we do not ask inconvenient but fundamental questions such as: “how else are refugees supposed to get here?” We are invited into a cycle of denial where, by overlooking the humanity of the people seeking asylum, we can more easily overlook the realities in which both we and they are situated – and vice versa. Trampling on human dignity is disorienting, and requires us to keep ourselves oriented.

The new, envisaged asylum system would be no good for anyone. It would not prevent desperate people from making dangerous journeys, but only deny them a better, more dignified future. It would not prevent trafficking, but only make it harder still for survivors of trafficking to approach the authorities. It would actively militate against integration, preventing refugees from participating in our communities, or putting down roots. It would be likely to create further delays in asylum and immigration processes, requiring civil servants to expend time and energy continually seeking opportunities to tear refugees from British communities. All it would achieve is the creation of more human suffering.

Fratelli Tutti provides us with an alternative vision, in which all of those seeking sanctuary might be allowed to flourish.  We must make the choice that enables us all to grow and thrive, as valued human beings. We need to urgently pull ourselves back from self-destruction.

The Jesuit Refugee Service (JRS) is an international Catholic organisation, at work in over 50 countries around the world with a mission to accompany, serve and advocate for the rights of refugees and other forcibly displaced persons. Find out more at www.jrsuk.net