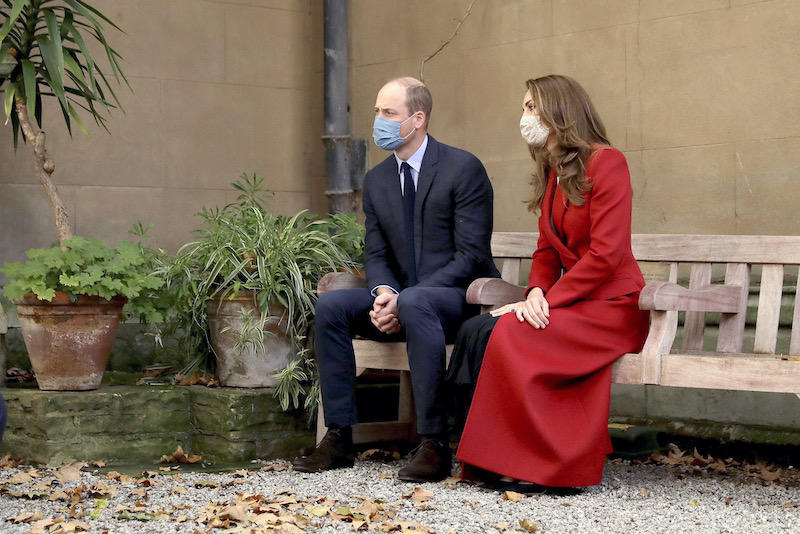 How medieval monasteries laid the foundations of modern medicine

Abortion, Church and State: may US bishops hope for change of heart from President Biden? 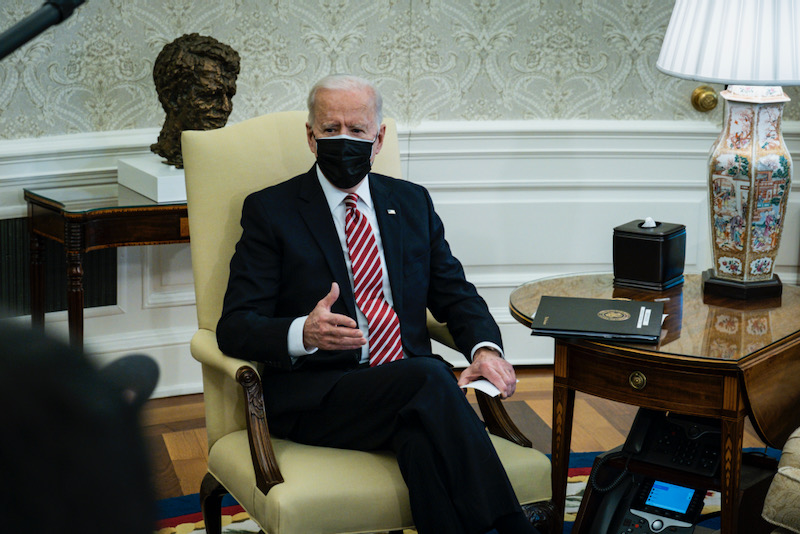 President Joe Biden: can the US bishops hope for a change of heart from him on abortion?
Sipa USA/PA

Should a secular state be concerned with the issue of abortion and if so, in what way? May the Church appeal to secular leaders, including Catholics, to protect women and children from a practice increasingly funded and vigorously promoted both by governments and by non-governmental bodies?

In a letter on behalf of the US Bishops offering prayers for President Biden on his inauguration, Archbishop Jose Gomez reminds him that “our duty to love and our moral principles lead us to prudential judgments and positions that do not align neatly with the political categories of left or right… We are Catholics first, seeking only to follow Jesus Christ faithfully and to advance his vision for human fraternity and community.”

After a generous reference to Biden’s personal faith, Archbishop Gomez goes on to say that the bishops must proclaim the Gospel “in all its truth and power.” Abortion is “a direct attack on life that also wounds the woman and undermines the family”. It is not just a private matter, but “raises troubling and fundamental questions of fraternity, solidarity, and inclusion in the human community”. The archbishop notes: “As Pope Francis teaches, we cannot stay silent when nearly a million unborn lives are being cast aside in our country year after year through abortion.”

This heartfelt but gentle appeal to a new Catholic President met, however, with a disapproving response from Clifford Longley, in his blog on The Tablet website last week. Although the focus of the archbishop’s remarks was less the banning of abortion than its expansion and funding at home and abroad, Longley focuses on the issue of making abortion illegal, equating the proscription of homicide before birth with the proscription of lying or adultery. And we might agree, these actions too are unjust but not all injustice should be illegal – let alone all other forms of wrongdoing. Sometimes (as with perjury or fraud) lies are illegal and rightly so, but more often, they are not. As Longley suggests, making all lies illegal would likely lead to bad results.

True enough – but should we also place homicide of the innocent in the category of evils a society may freely tolerate? The right to life is a foundational right: if protecting the innocent from homicide is not part of the mission of government, it is hard to think of many stronger candidates. The basic equality of human beings, their origin at conception, and the need to protect them from deliberate, unjust attack, are matters of public reason: these are not arcane issues that only Catholics, at best, can understand. And in terms of bad results, what bad result could be worse than the calamitous current and future toll of abortion both in the US and abroad where the US “solution” will now be funded with aid money that should be supporting human lives?

We have in fact experience of countries greatly increasing protection of the unborn, rather than decreasing it, without the dire effects so often appealed to by advocates of liberal abortion laws. Poland and Chile both strengthened their abortion laws without such dire results. Attention to women’s health – their actual, literal health – by treating or preventing issues such as haemorrhage and infection brings down maternal deaths. Such deaths can be reduced in developing countries the way they were reduced in Western countries in the course of the twentieth century when maternal deaths declined due to the introduction of (for example) antibiotics, whether abortion laws were changed or not.

Abortion harms women: the violent loss of a baby prenatally is itself a serious harm. Often that harm is felt consciously, sometimes bitterly, by the woman, but even where it is not, a harm has occurred. The desolating, violent act of abortion cannot be a private matter best left to individuals, much less something the State should fund and promote. Nor should we assume that most Americans or citizens of developing countries even want the US government to fund abortions. Many indeed want nothing less.

Of course, politicians can only do what they can with the often minimal help of other politicians. John Paul II himself in Evangelium Vitae supported measures to limit the harm of unjust laws which, at some political point, cannot be overturned completely. Just when, in the absence of consistent support, it is right to back partial measures for improvement of the legal status quo is a matter for debate. For example, there is a case for saying a distinction should be drawn between “regulation” (where people are told how to do or prepare for abortions) and “selective bans”. There is also room for debate as to who should incur sanctions (women or, as in Poland, only doctors or other third parties) and what these sanctions should be, after so many years of a national practice in which many consciences are dulled and misinformed.

But to criticise a US bishop for calling on a powerful US President to protect, not fund or extend the destruction of innocent lives is to take a chillingly complacent view of the responsibilities of Church and State alike. Innocent human life and its protection from assault is, or should be, of interest to both Church and State. The Church does not have to wait for spontaneous conversions to appeal to the consciences of voters, politicians or party officials, while the President too has a conscience to be roused and informed.  Stranger things have happened than a volte-face on this issue: a change of heart is not as yet too late.

Dr Helen Watt is Senior Research Fellow at the Anscombe Bioethics Centre and a Research Fellow at Blackfriars Hall, Oxford. She is the author of The Ethics of Pregnancy, Abortion and Childbirth:  Exploring Moral Choices in Childbearing (2016) and the editor of Cooperation, Complicity and Conscience (2005).