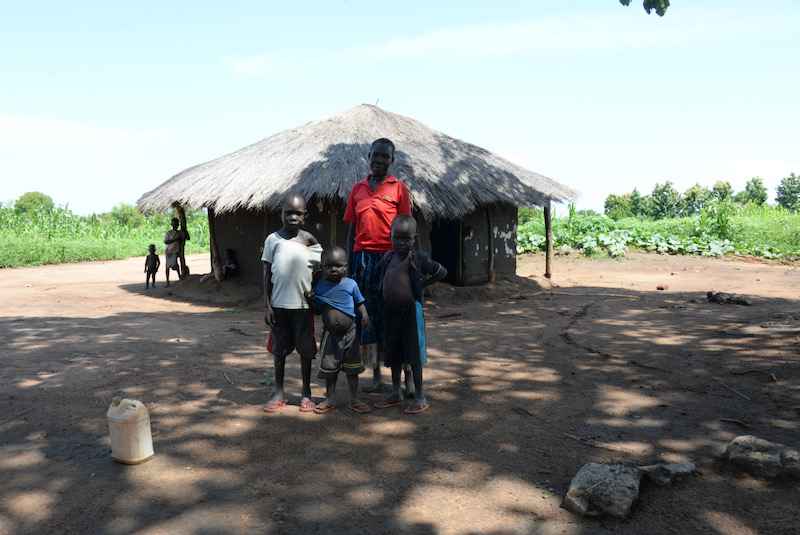 This African country is showing the world how to welcome refugees

Sister Natalie Becquart and the primacy of synodality 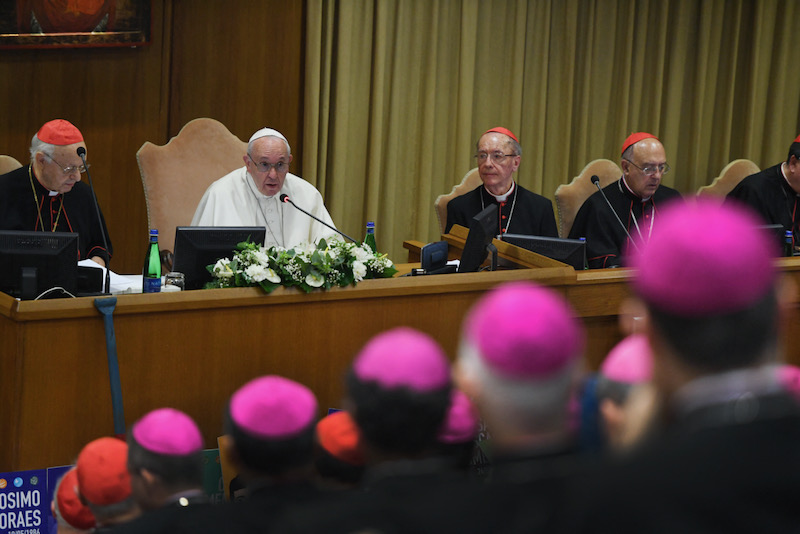 Pope Francis, here at the Special Assembly of the Synod of Bishops for the Pan-Amazon, has appointed a woman with voting rights for the first time.
Vandeville Eric/PA

The appointment of Sister Nathalie Becquart to Rome’s synod of bishops office, the first woman to hold this post, is another sign of Pope Francis’ push for a more synodal Church.

Sr Nathalie’s nomination follows the Francis’ instruction to the Church in Italy that it “must” begin a national synod and Cardinal Mario Grech, who leads the synod office, opening discussions with bishops across the world about how to implement “synodality” at a local level.

It shows the Pope is shifting things up a gear. Yet the million-dollar question remains. How do you translate the vision of a “synodal” Church into reality?

On Wednesday 10 February, I took part in a discussion with the Association of Catholic Priests in Ireland, where several members are interested in implementing what Francis is calling for. Most agreed with the broad vision of synodality, of bringing laity, bishops and priests together in mission. But a number pointed out some of the obstacles, and how to include a broad spectrum of people in the process and not just those already actively involved in church activities. It is a reminder that without establishing synodal praxis the theory won’t go very far.

For this reason, the appointment of Sr Nathalie – along with Fr Luis Marín de San Martín, an Augustinian friar and a Second Vatican Council expert – sends an  important signal to the whole Church.

The synod of bishops’ office is now modelling its own “synodal” vision of leadership, one that Cardinal Grech describes as “less clerical and hierarchical”. Sr Nathalie is the first woman to be given the right to vote in a synod of bishops, and more could follow. It shows that synodality puts ordinary Catholics at the centre of the Church’s mission, with women in leadership positions. If it is happening in the Vatican, then it can happen everywhere.

When I spoke to Sr Nathalie, a member of La Xavière, a religious congregation in the tradition of St Ignatius of Loyola, for a recent Tablet webinar, she talked about synodality as integral to a missionary Church. It builds through discernment. This work, she added – prophetically, as it turned out – needs “diverse leadership teams”.

Sr Nathalie also spoke about the question of decision making through the synod. Following the 2019 synod on Amazon, some expressed disappointment that the recommendations of the Amazonian bishops on ordaining married men and female deacons were not authorised by the Pope. We should add these proposals were resisted by cardinals in the Roman Curia. It later transpired that Francis decided to press pause because elements of the synod debate turned into a parliamentary-style battle rather than on discernment. This is also something he has warned the German Church’s synodal process about.

When it comes to decision making within a synod there is a balance to maintain. Sr Nathalie stresses that synodality needs primacy. The Pope or a bishop makes the final decision but should do so without rendering synods toothless “advisory” bodies. An important concept is St John Henry Newman’s idea of conspiratio, a “conspiracy of pastors and faithful”, or single movement of bishops and people.

Although the Pope did not move forward with all the Amazon proposals, he stressed the synod is “not over” and has laid the groundwork for future reforms. Speaking after her appointment, Sr Nathalie pointed out that the Holy Spirit “works by innovating in continuity with the past” and it is the balance of innovation through tradition that Francis has tapped into by reviving the ancient practice of synodality.

The success of this project for renewal hinges on local take-up, something which will inform the next Synod of Bishops gathering. When Sr Nathalie and I spoke, she mused about whether only those who had embarked on synodal experiences in their local churches should be invited to Rome for the 2022 meeting. Watch this space.