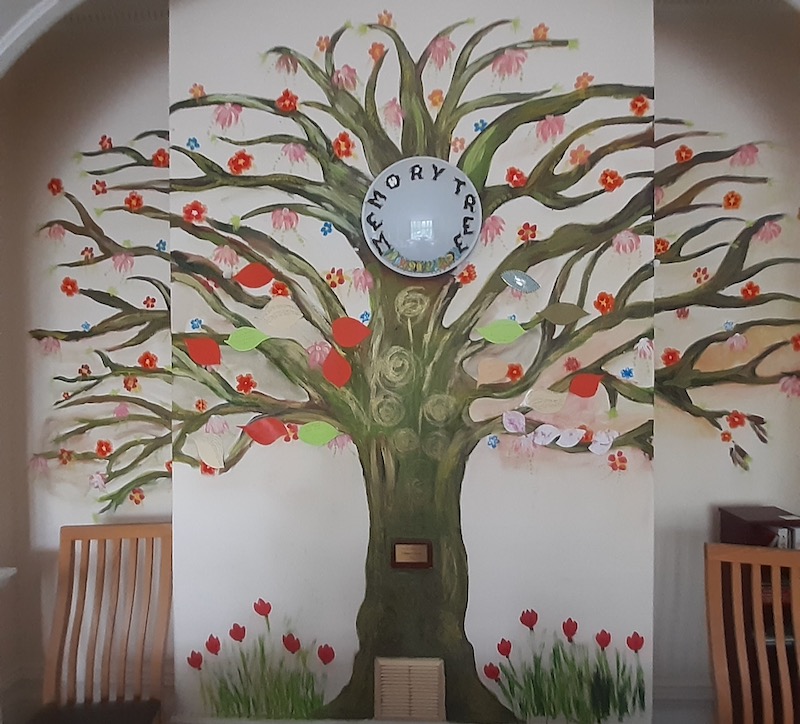 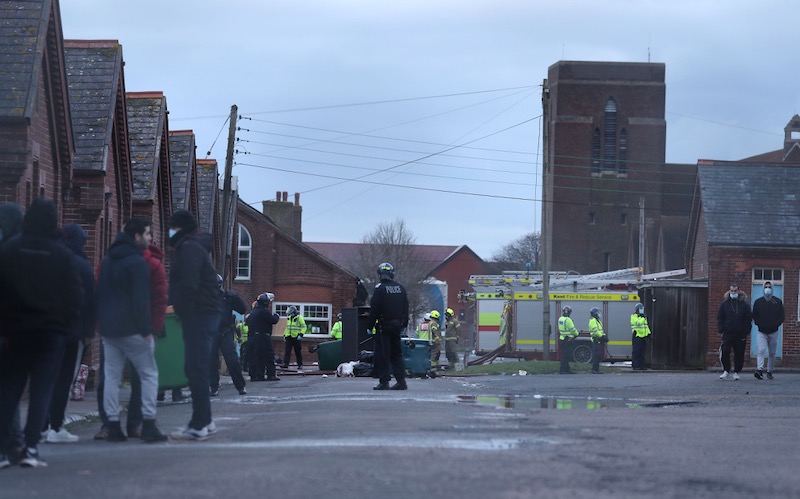 Last week, the news broke of a Covid-19 outbreak among people seeking asylum housed at Napier Barracks in Folkestone. This outbreak was entirely predictable. Social distancing in the barracks is simply impossible, as people accommodated there explained in an open letter to British Citizens. In many cases, up to 28 people are sharing one sleeping space. Everyone has to queue for food and eat in one space.

After widespread news coverage and intense public pressure, residents who test negative are being moved to hotels, to allow those who tested positive to self-isolate “more effectively”. Now, as pressure is mounting on the Home Office to publish a review in to the conditions of this accommodation, we must seriously question why those housed at the barracks weren’t simply housed elsewhere in the first place. Because not only was the outbreak predictable, it was in fact predicted.

In November, a group of leading experts, including representatives of the British Medical Association, warned: “We are…concerned that the government is using accommodation of this nature during a global infectious disease pandemic and with a Bame cohort that has a recognised heightened risk of infection and death from Covid-19...This places residents, non-residents in the community, staff and emergency services/clinical personnel at an unacceptable level of avoidable risk.”

This warning went unheeded. So did the myriad requests and protestations of those within the barracks. So did sheer common sense. This outbreak could otherwise have been avoided. That it was allowed to happen shows a sheer disregard for the lives of those housed at the barracks. This occurs against the backdrop of an asylum system in which many have long struggled for justice, but also as the Home Secretary announces plans to make claiming asylum harder and more complex still. By failing to extend protection where it is needed, the asylum system has often placed a low value on sanctuary seekers’ lives. The barracks reflect this disregard for human persons in more ways than one – and suggest a troubling further move down this path.

Napier barracks was first deployed as accommodation for men seeking asylum in September 2020, and has a capacity of approximately 430. It is one of three sites of former military accommodation now repurposed as asylum accommodation – the others are in Penally and Norfolk respectively. In another belated move, following the outbreak of Covid at Napier, it was announced that those accommodated in Penally would now be accommodated elsewhere. But it is important to be clear that there are several moral issues with accommodating people seeking sanctuary on our shores in barracks, and risk of infection is only one of them.

It is a military setting which could prove to be a traumatic reminder for those who have fled brutal military regimes, and perhaps conscription to the armed forces within them.The accommodation and conditions are sparse and undignified, sometimes not even allowing people to meet basic needs. It cuts those seeking asylum off from British community, rather than helping them to participate in and contribute to it. Despite not being formally detained, those accommodated at Napier have been subject to curfews. As those accommodated at the camp explained: “We came to this country to save our lives, lives which were mostly in danger because of war and persecution. Yet we found ourselves in an army camp and we are surrounded by fences and security guards.”

In their November letter to the government, the clinical experts similarly noted: “Although these sites are not classified as detention centres, the sites bear many of the hallmarks of detention and operate like an open prison.”

Detention under immigration powers is already a practice with few safeguards and little transparency. It is, as JRS UK has argued, incompatible with a just and humane immigration and asylum system. It is worrying that something much like detention is at risk of happening in this ad hoc way, making it less accountable still. And much like detention, so much of what is happening at barracks accommodation is happening away from public view. Significantly, it is very difficult to get legal advice or other support from within the barracks, partly because access is so limited. Without legal advice, people cannot navigate the asylum system effectively, and are much more likely to be removed to a country where their lives could be at risk.

As we stand at a crossroads, we have an opportunity to build a person-centred and just asylum system. We must stop using barracks as asylum accommodation, and we must do more than that still.