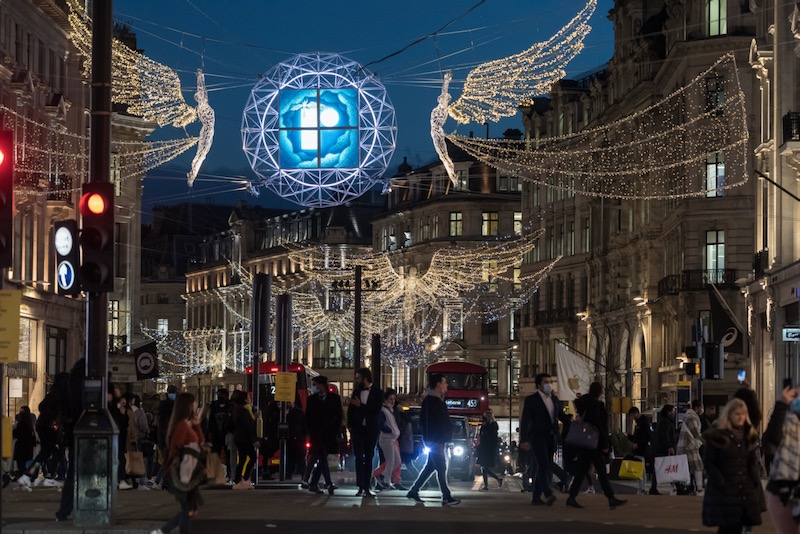 Christmas can't be cancelled, but it is our Christian duty to help keep others safe

At last, people are talking about the needs of children of priests 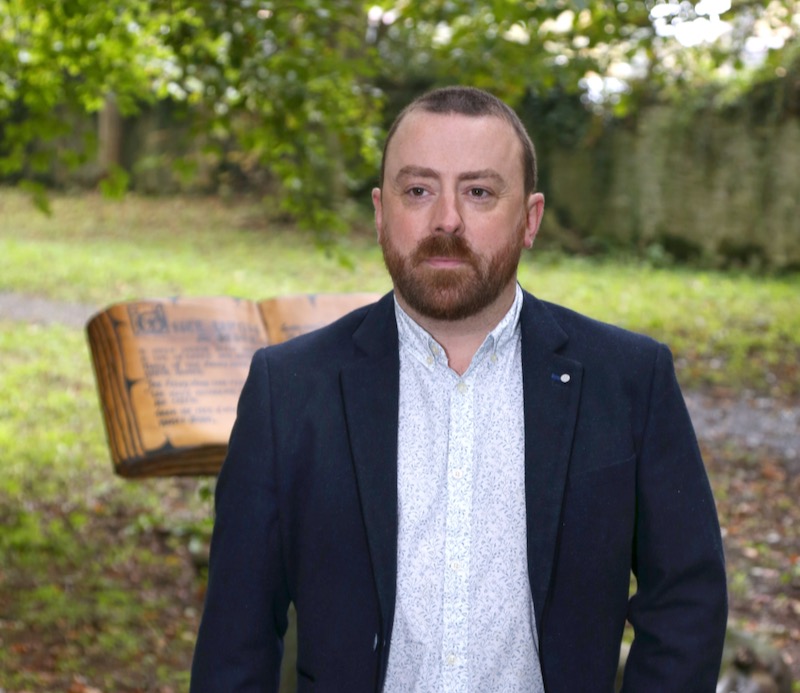 Vincent Doyle’s was 28 when he learned the Catholic priest he knew as a godfather was his biological father. Now, in a book described as “the first of its kind”, he hopes to help others in the same position, and save children like him from lives overshadowed by shame and scandal.

Published this month, Our Fathers, A Phenomenon of Children of Catholic Priests is both an examination of the children born to the ordained and a roadmap to solving the problems they face. It promises shocking stories of hushed up pregnancies, and offers possible solutions such as allowing more married clergy in the Catholic church. Doyle hopes it will “catalyse a conversation and encourage people to come forwards with their stories”.

There are an estimated 20,000 children of Catholic priests or religious worldwide, and Doyle is confident that number isn’t going to change anytime soon. “You can’t stop priests having children, because you can’t filter out heterosexual males,” he said. “Therefore, we have a moral onus to respond to the children.”

The Church’s default response of stigma and secrecy has damning consequences. “It destroys them,” said Doyle. “Prolonged depression, prolonged anxiety. These children are crushed the moment they are conceived until the moment they die.”

Doyle’s book explores how what he dubs the moral argument – a priests’ responsibility to leave the priesthood if they father a child – is both unfair on the child and grossly hypocritical. “If any organisation in the world responded to paternity with unemployment, the Catholic church would be the first in line to condemn them – yet it happens on their own front door.”

There is no shortage of scandals in Doyle’s research. One woman, forced out of her town for having children with a priest, had to walk 200 miles for work. Another in a developed European country had to fight the clergy, who wanted her to have the baby of a priest she was carrying aborted.

Doyle sees one solution as allowing clergy to marry. He said: “If people want to disagree, I am open – but come to me with a pragmatic, child centred solution that will facilitate the care of the child.”

Having spent the last ten years campaigning for children of priests with Coping International, Doyle is certainly an authority. Our Fathers is the culmination of over a decades’ research, two years of writing and many Ryan Air flights to Rome. One statement from within the Catholic church took him four and half years to obtain. “For a small book of 300 odd pages, there was a lot that went in.”

Doyle is sincerely grateful to the Vatican for their help. Despite its more controversial points, the Vatican Congregation for Clergy have expressed warm praise for his book, saying: “We commend your balanced approach to the questions posed and your equitable treatment of points of view that differ from your own.”

Our Fathers has also been endorsed by writer and presenter Hugh Costello, who called it a “essential reading” and a “ground-breaking book” which “does a huge service for those who have suffered from a culture of secrecy and silence within the Church”.

Silentium is the term Doyle has created to refer to this secrecy and silencing. Alongside the moral argument and parens (the practising of priesthood alongside an open acknowledgment of paternity), he has created a vocabulary with which a once unspeakable subject can be spoken about. In a book that breaks an ancient silence this is a great achievement – but Doyle knows the work is far from done. “Now we need to put it into action,” he said. “Writing it down is one thing – actualising the solutions is another.”

Our Fathers is available to purchase at https://www.feedaread.com/books/Our-Fathers-9781839455988.aspx