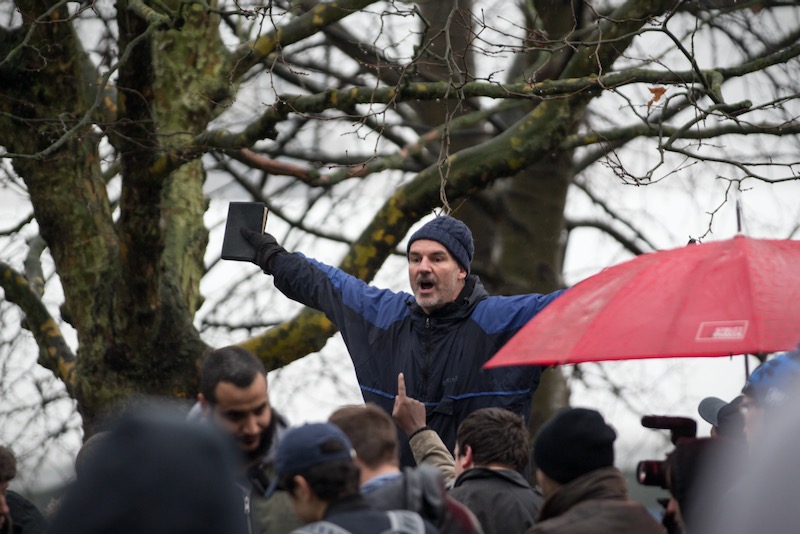 Why reporting of 'hate incidents' could threaten freedom of speech 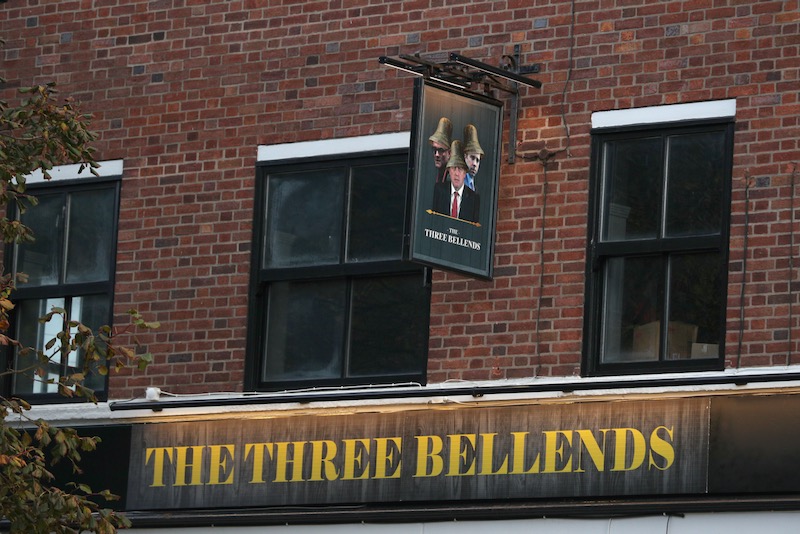 The James Atherton pub in New Brighton, the Wirral, which has renamed itself The Three Bellends.
Peter Byrne/PA Wire/PA Images

An international team of ten scientists has published the preliminary results from their study of national responses to the coronavirus pandemic. It is not good news for the United Kingdom, and suggests serious flaws, ideological in origin, in the way Boris Johnson's Government has understood and tackled the biggest public health crisis since the war. In particular, it has relied too much on a centralised testing regime, and it has tried to produce a brand new private-sector test-and-trace system from scratch instead of building on existing local authority capability.

It must have seemed like a good idea at the time, is the best that can be said of it. The Government has not explained its preference for a private sector approach, but it appears to be a hang-over from one the Thatcher era's favourite mantras: "Public bad private good". The theory was that competition and the search for profit produced efficiencies and encouraged innovation, while also escaping from the orbit of public-sector trade unions, which were regarded as part of the problem. Indeed, the neglect of local government and serious inroads into its resources under the banner of "austerity" had similar origins.

One of the laws of British politics is that central government of the right tends to produce local government of the left, as voters express their disappointment at the non-delivery of the Promised Land they were offered in a general election. The effect works in reverse when Labour is in power. But this meant that a 40 per cent cut in local government funding under David Cameron helped to weaken Labour’s power-base in the big cities, which it usually controls. Pressure on local authorities to outsource their service to the private sector also loosened the influence of the public sector trade unions which were still strong in local government, and helped contribute to the growth of the low-wage gig-economy phenomenon which has done so much damage to the lower third of the population, income-wise.

Not learning any lessons from this, and faced with the need for the rapid expansion of public health measures as the number of Covid-19 cases exploded exponentially, it must have seemed natural to the inexperienced amateurs, mostly Brexiteer Thatcherites whom Johnson recruited as Government ministers, to continue in the same way. A vast amount of public money has been spent on contracts with the private sector, with huge payments also to management consultants, in order to duplicate – or you might say, undercut – what already existed, that is to say a decentralised, effective, experienced and skilled public health service which knew all about “track and trace” from their work with food poisoning, Aids/HIV, STDs, and TB control.

It hasn't worked, and compares very unfavourably with what has been achieved in the other countries included in this research. To put it bluntly, Boris Johnson's unthinking adherence to the old Tory lie “public bad private good” has already cost many lives.

The research, which is not yet been peer-reviewed, is published here. It looks at experience in Germany, Ireland, Spain, South Africa, South Korea, and the UK, and is not orientated to the UK in particular. The scientists investigated in each country how well that nation had been performing, under five headings: Find, Test, Trace, Isolate, and Support (FTTIS). Needless to say none was perfect, and the researchers concluded that each of them had lessons to learn from the others. One conclusion they did not spell out was nevertheless clear: Do not look to the UK for a role model. It has handled this crisis poorly under each of the five headings.

It is no wonder, perhaps, that the Johnson Government has grown increasingly shy of international comparisons. There was a point where the UK's position on the international virus-spread graphs was published almost daily, when it showed that the UK was comparable, if behind in timing, with what was happening overseas. It suddenly stopped, with the disingenuous explanation that comparisons were useless until the pandemic was over – in other words, we had nothing to learn from anywhere else. What was actually happenning was that the UK was beginning to emerge as an outlier, performing worse than other countries across a range of measurements. That was obviously unwelcome news in Whitehall and Westminster. This research, organised by Professor Michael Hopkins at Sussex University, shows just how misguided, indeed arrogant and dishonest, that was.

Choosing his words carefully, Professor Hopkins said on BBC Radio 4's Inside Science programme that the UK had been “behind the curve” in almost every respect, due mainly to the under-resourcing of local public health services over the last decade. Under each heading in the “Find, Test, Trace, Isolate, and Support” framework, the UK response was the least effective. What was equally clear, however, was that many of the systems put in place to follow up people diagnosed with coronavirus were misconceived and poorly managed – or just absent. They have been shown to be simultaneously fragmented and over-centralised, out of touch both with local authorities who know their areas best, and with general practitioners who know their patients best.

So all the assumptions about the private sector being more efficient appear to have been disproved. Existing social capital was ignored and wasted, and nothing put in its place. This hugely expensive political experiment at the heart of the saga has put Britain at the bottom of the world league table for its coronavirus performance, has lead to much misery and confusion, and caused not a few unnecessary deaths. No wonder Boris Johnson is beginning to look haunted.