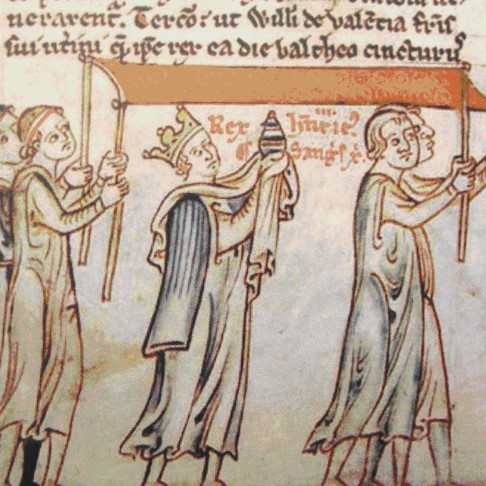 The reign and ruination of medieval England's favourite relic

Breaking and upholding the law 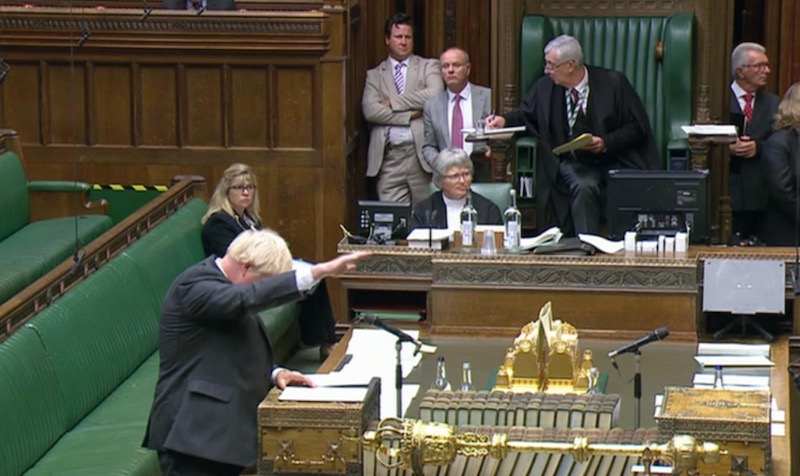 Prime Minister Boris Johnson speaking during the debate on the Internal Market Bill in the House of Commons last night.
House of Commons/PA Wire/PA Images

However we understand the origin and nature of law (and there are many theories) we can agree that law arises to make social life possible, to facilitate the common good. All societies, no matter how simple, are constituted by drawing boundaries which ought not to be transgressed, by defining behaviour which is, or is not, acceptable. Without buying in to contract theory we can see that societies rest on a common agreement to do some things, such as to drive on the left, in our case, and not to do others, such as drive on the right, drive under the influence, and so on.

As we see every time we drive on a motorway there are a large number of people who have their very own Highway Code, and assuming we are not one of them, we shake our heads and see how extremely dangerous this is. The same goes for most of the laws we live by, including international law. That is why many people were aghast at the Government’s blithe preparedness to set that law aside. If that were the rule there would be no rule – in fact, anarchy. Law is, by definition, a response to the threat of anarchy which is, at the end of the day, the rule of the vicious and the unscrupulous.

The need to abide by the law has, however, an exception. Plato, Cicero, Augustine and Aquinas all agree that unjust law is no law, and can and should be broken. But what constitutes an unjust law? We cannot dismiss as unjust something which happens not to fit our current agenda. Sir Jonathan Jones appears to agree with this. The issue is much more serious. So, to take an example with immediate contemporary relevance, the US Supreme Court ruled in 1857 that “people of African descent are not and cannot be citizens of the United States and cannot sue in any court of the US” and that Black people have “no rights which whites are bound to respect”. That judgement was overturned after the Civil War, but as we know, it seems that, on both sides of the Atlantic, many whites consider their black fellow citizens have no rights which they have to respect. The Nazi Aryan laws are surely a copybook example of unjust laws (and therefore no laws, as Nuremberg accepted) but anti-Semitic memes are still rife.

Aquinas noted that it was “of the essence of human law to be ordered to the benefit of the common good”. Just law, he argued, promotes all those things which enable people to live together in peace and harmony. It is precisely here that we have to worry about the present government’s agenda.

The reason given for the need to break international law is that without doing so the unity of the UK’s internal market cannot be maintained. The reason the clauses were there in the first place is the danger of renewed violence in a disunited Ireland. Which best expresses the common good? This is a great cause for concern, but there are still deeper things at stake.

Boris Johnson has frequently said that a no-deal Brexit is not something we have to worry about because his government is hard at work on an alternative trade deal with the US. Unlike the EU negotiations these are secret and not subject to the scrutiny of Parliament. We know, however, what such trade deals involve and, I would argue, this is precisely the unjust law of which Augustine and Aquinas complained.

The trade deal would involve being subject to what Global Justice calls “corporate courts”, Investor-State Dispute Settlements, which have sued sovereign governments for billions of dollars for causing loss of profit, often by adopting Green policies such as phasing out coal, or refusing to extend quarrying projects, which cost the Canadian government $300 million.

Preventing global warming, it ought to be obvious, is a paradigm example of the common good – as might be providing cheap and universally available vaccines to deal with Covid19 and other health threats, another area where global corporations are after profits. What is happening here is that profit, making money, is put above the common good. In fact, these secret trade agreements rest on annulling the very idea of the common good, which is, on most accounts, foundational to law.

In the 1930s, churches of all denominations made very little resistance to the Aryan laws, unjust though they were. In South Africa some churches supported apartheid but others argued it was a heresy, an option the church can’t live with, as Herbert McCabe used to say. Eventually the churches which supported apartheid repented and agreed they were wrong. Now again we have international agreements which are against the common good, unjust law and therefore no law. Our tradition tells us we should oppose them, in the name of life, and for the sake of everything just law stands for. Can we do this? And will we do it?

Tim Gorringe is Emeritus Professor of Theological Studies at the University of Exeter.