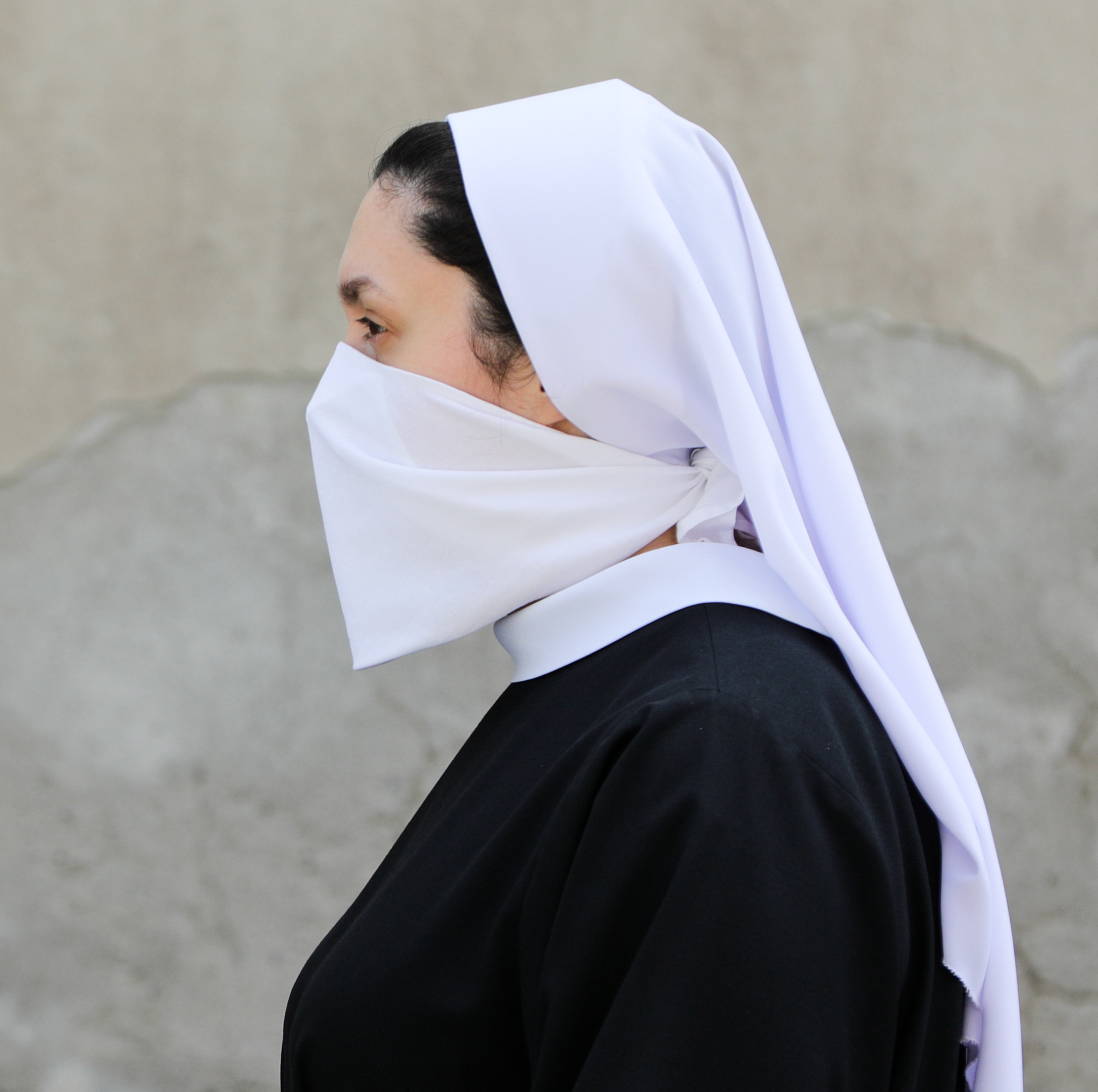 Connecting in a time of Covid

Anchored in the past: Ankerwycke and the nuns who suffered there 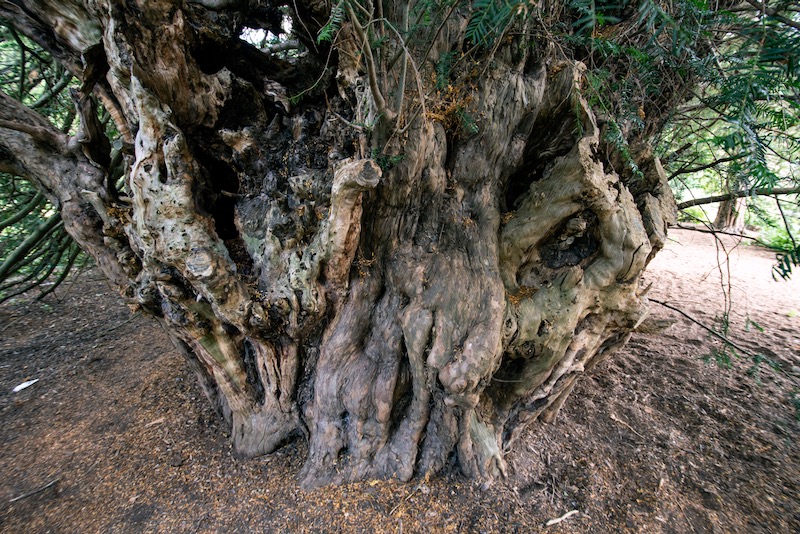 The Ankerwycke Yew is famed far beyond nearby Wraysbury in Berkshire as a tree that could be more than two millennia old, and that possibly witnessed the signing of the Magna Carta by King John in 1215. At the time, Ankerwycke was an island owned by the nuns of St Mary's Priory. King John would probably have used the priory as a refuge, so this small group of seven or eight sisters had a significant role in enabling the closest thing Britain has to a written constitution.

But what of the nuns?

Although I am still trying to find out more about them and have reached out to the local archaeological society, I was inspired to write this today by the latest from our Rome correspondent Christopher Lamb on Pope Francis' new encyclical, Fratelli Tutti, or Brothers All. There have been recent signs of improvement, not least the appointment of Ruth Kelly and other eminent women to the Council for the Economy. But does the pope really have no advisers to assert the important of language in this age, at this time? I can't help but think of it myself as the Tutti Frutti encyclical, as this has a more inclusive feel to it, in my mind. And hey, if the pope really believes “brothers” can mean “sisters” as well, then surely I can use “frutti”  to mean all genders and sexualities. All the fruits from the tree, as it were, not just the guys. 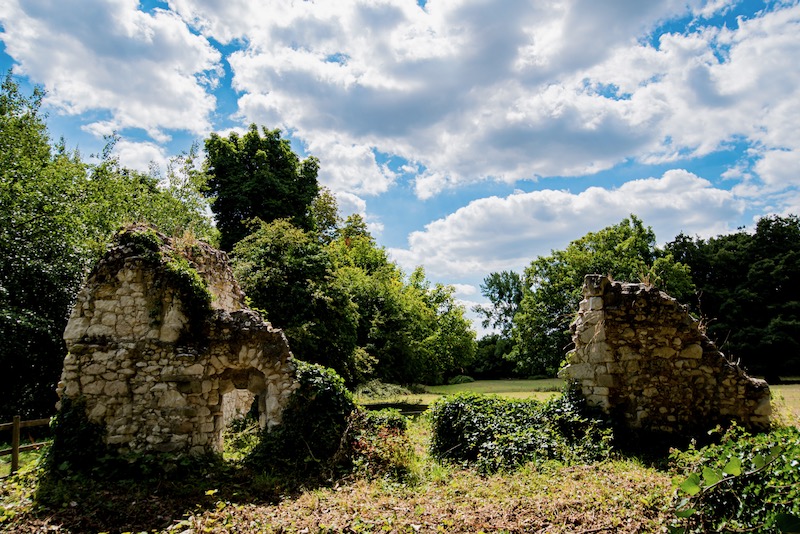 Yew trees are venerated wherever they grow as symbols of both life, because of their longevity, and death, because of their toxicity. They are extraordinary, large and beautiful when mature and have been known to house people and even chapels in their gnarled trunks. Yet their fruits, needles and barks are deadly poisonous. As a country girl in in rural Staffordshire for much of my childhood, my brother, sisters and I were well aware of the dangers of the yew. There are many theories as to why they grow mainly in churchyards, and these are linked also to pre-Christian pagan practices. But in Staffordshire, we were taught they were in the churchyards simply because it was not safe to grow them anywhere else. Cows, sheep, dogs and horses could and indeed did die from being poisoned by yew.

The sisters at St Mary's Priory at Ankerwyke, opposite Runnymede, did not have a happy lot, according to what little has been written about them that I can find (though I hope to discover more.) They are not mentioned in most of the relevant histories. As our regular blogger, historian Michael Carter, noted in one recent article, all nuns suffered great discrimination up to and beyond the Dissolution, after which, unlike monks they were not allowed to marry and were expected to survive on far tinier pensions than their religious brothers. 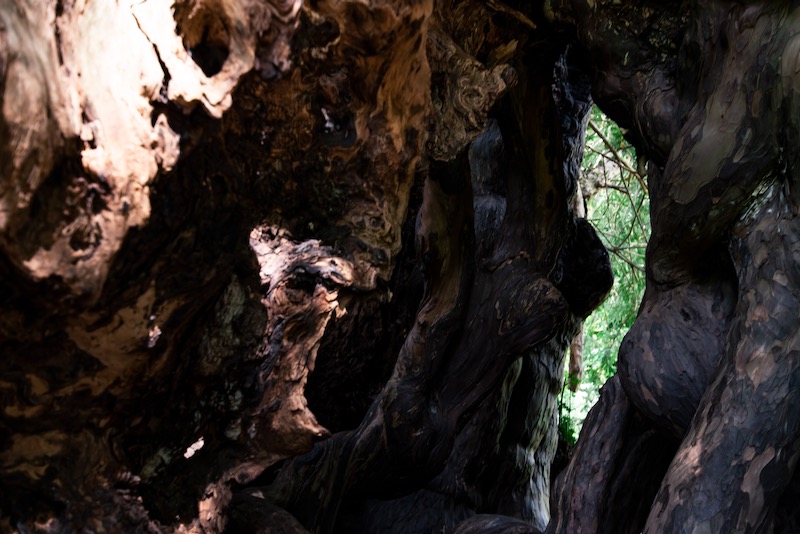 Peer into the ancient depths of the Ankerwycke Yew, and there is more than one window out to the present. Pic: Ruth Gledhill

But what is extant about St Mary's Priory adds some rather sad human perspective to the bare historical detail. An article from 1905 on the Houses of Benedictine Nuns, published by British History Online, describes some of what happened there.

Founded during the reign of Henry II in the 12th century by Gilbert de Muntfichet, it was a “poor and small monastery of which very little is known”, dedicated to St Mary Magdalene. By the start of the sixteenth century there were six or seven nuns and a prioress. A little of the history is known from occasion episcopal visitations.

The British History article goes on to record in 1197 “a single runaway nun” who caused a deal of trouble. After 15 years at St Mary's, she decided to leave and was apparently “bold enough to claim a share in her father's property on the ground that she had been forced into the monastery against her will by a guardian who wished to secure the whole inheritance; and this roused her own relations against her.”

They appealed to no less a person than the pope himself, Celestine III, who first appointed delegates to hear the case, and then, as the nun still proved difficult to deal with, sent a formal letter to be published by the Abbot of Reading and the prior of Hurley, ordering her to return to her monastery on pain of excommunication. We don't know what happened to her in the end but the paper's author does note “the tremendous ecclesiastical machinery that might be brought to bear upon one insignificant nun.” 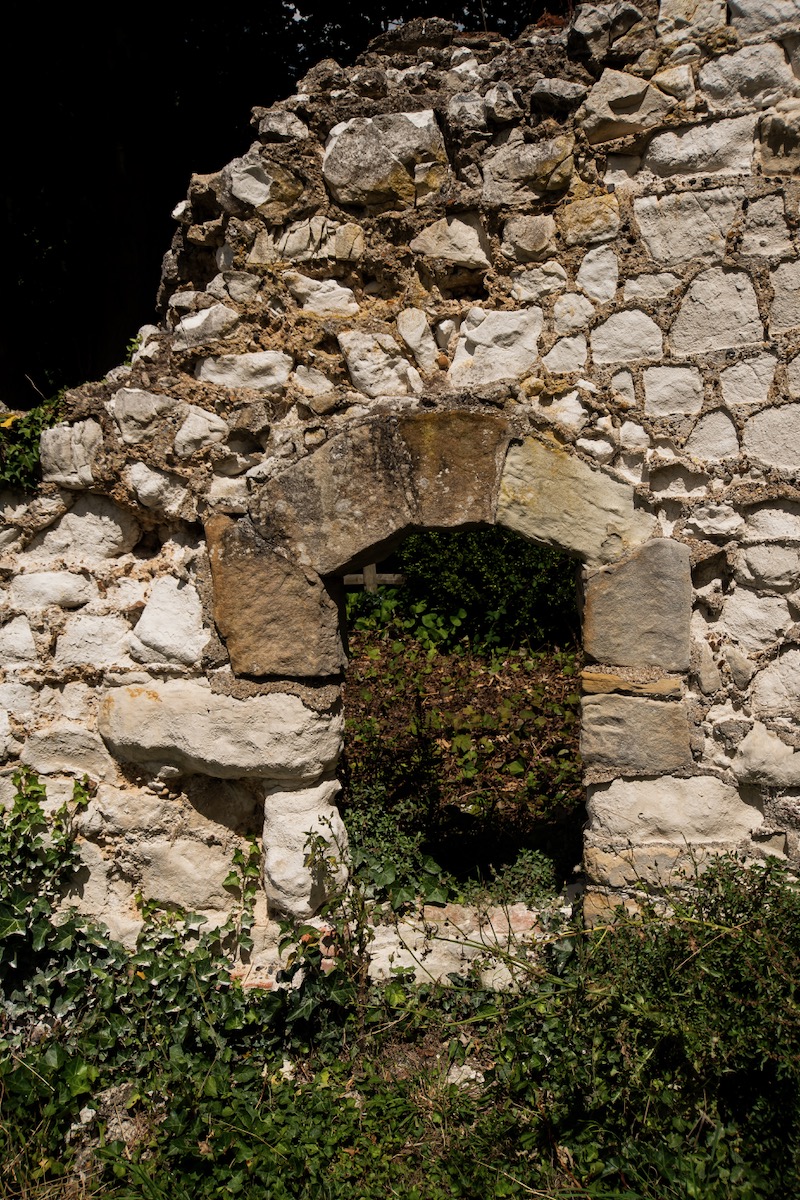 The ruins of St Mary's Ankerwycke, opposite Runnymede on the Thames. The only religious imagery I could find at all was outside the priory, where the window framed a cross-shaped element of the surrounding fence placed there by the property's custodians, the National Trust. Pic: Ruth Gledhill

The 14th century saw another runaway nun, and also an episcopal order to reform the priory. A 15th century visitation uncovered practices that today that would be considered seriously abusive: “The prioress, Dame Clemence Medford, had no complaint to make, except that the nuns were given to eat and drink between meals, contrary to the rule of St. Benedict... the prioress kept the convent seal in her own hands and disposed of the goods of the priory without consulting her sisters at all... the prioress wasted the goods of the monastery, often invited guests of her own but would never let the other nuns invite any one, and was very austere in her dealings with them generally.... another sister, who had been ill, complained that she had not proper coverings for her bed nor warm clothes for herself, nor such food as might make her strong enough to ‘endure the burden of religion’.”

The early 16th century saw two cases of apostasy including one nun who left the monastery, married and was “living in sin”. At the time of the Dissolution, the prioress was Magdalen Downes, who “has the unenviable distinction of being the only nun in Buckinghamshire who married after the dissolution of the house – she was still living in 1552 and drawing her annual pension.”

The history paper's author writes: “....indeed it might seem worthy of remark that one who had so lightly broken her ancient vows should have stability enough to keep a new one.”

That comment alone gives so much away about the status of women in the Church, not just at that time, but still in 1905 when he was writing.

Much has changed for the better, but oh brothers and sisters all, how much still needs to be done. Let's hope that it does not take another 500 years before the religious landscape looked out on by the Ankerwycke Yew, which is incidentally a male tree, is a little less ruinous. 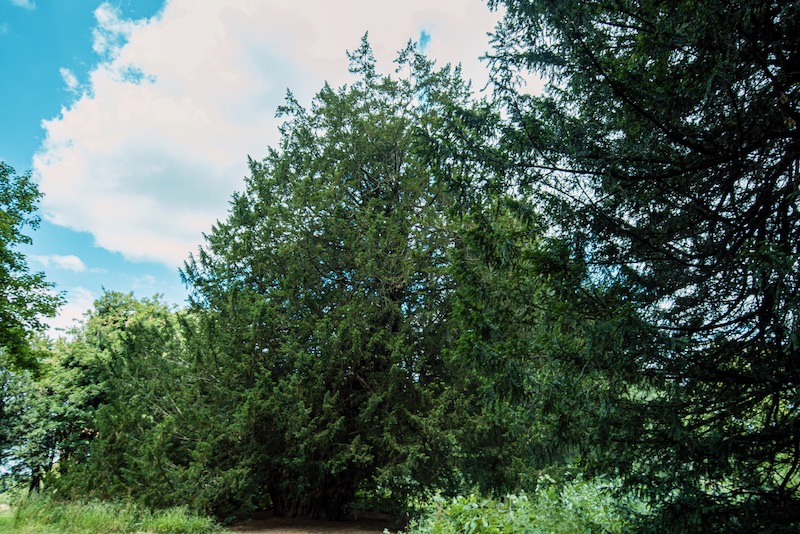 Beautiful, but its fruit is deadly: the Ankerwycke Yew. Pic: Ruth Gledhill

(Author's note: I used to be a prolific blogger at The Times, but a long time ago, my blog, Articles of Faith, was discontinued, for reasons I supported. I spoke a little bit about my 27 years at The Times on BBC Radio 4's Sunday on 6 September, celebrating its 50th anniversary (first item). Recently I've been feeling the urge to have another go at blogs, inspired by the many contributors who write so ably and generously here for The Tablet. I would like to thank Brendan Walsh, editor of The Tablet, for encouraging me at last to step back into the fray. I hope this will be the first of many. RG)

For more on life as a nun in this era, read Michael Carter on life at Denny, a vibrant, successful abbey in Cambridgeshire.

Comment by: Rosemary Hayes
Hello Ruth. You won't remember me but we corresponded decades ago about comparisons between modern disputes between the dean and chapter of Lincoln and those of the fifteenth century. My PhD was on Bishop William Alnwick (1436-40), hence my interest. You didn't say that the 1905 article was from the Victoria County History. Their ecclesiastical history volumes are still a useful starting point for histories of individual houses, although there has been a great deal of work in the past century,

The 1441 visitation is printed (with translation) in Visitations of Religious Houses in the Diocese of Lincoln 1436-1449, ed AH Thompson, vol I, Canterbury and York Society, vol XXIV (1919), pp 1-9. My favourite bit comes right at the beginning when the prioress says she wasn't prepared for the visitation because she couldn't understand the bishop's original mandate. If you'd like more, I could photocopy or scan the pages for you.