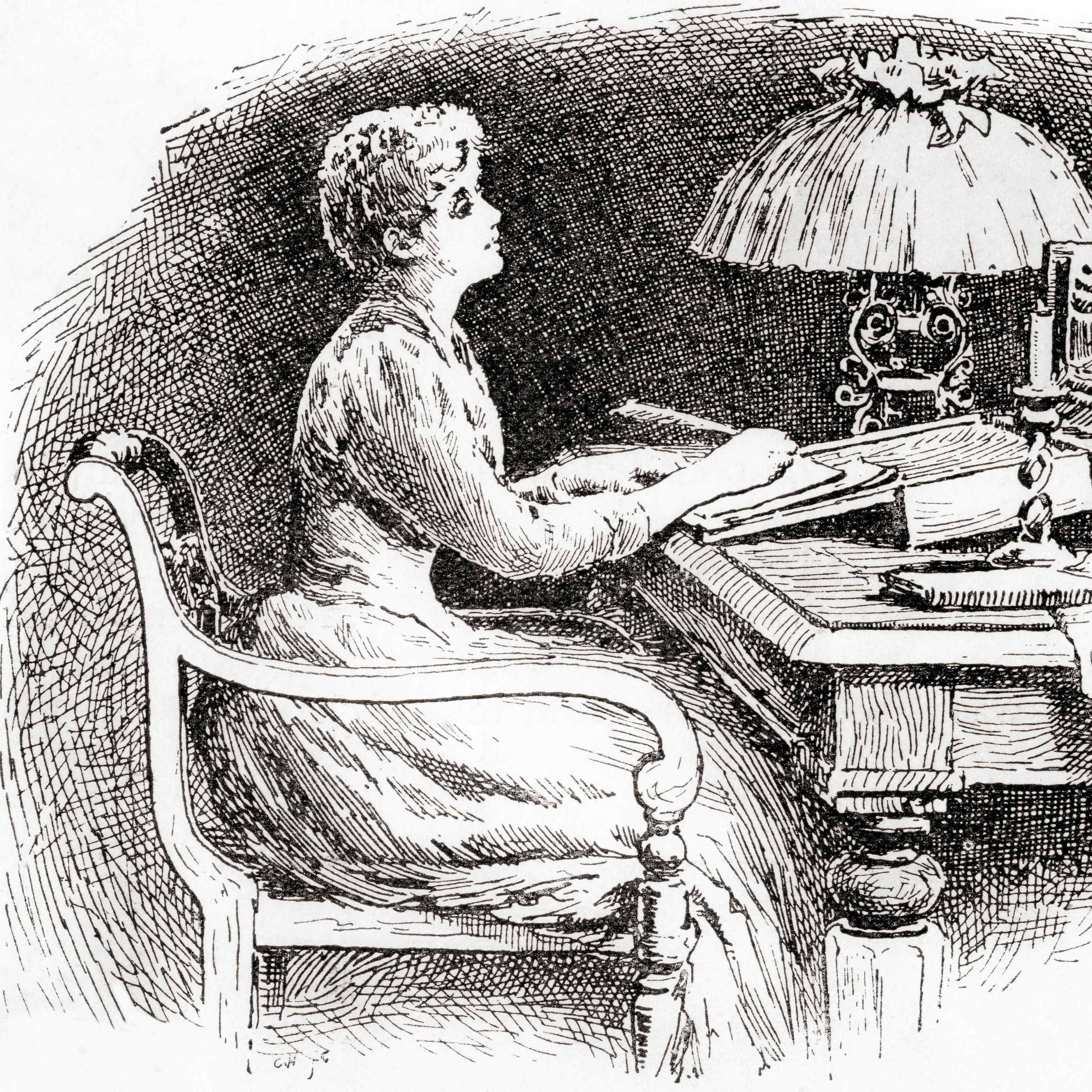 The complications of giving and receiving advice

Life at 50 – Jack Scarisbrick on how it all began 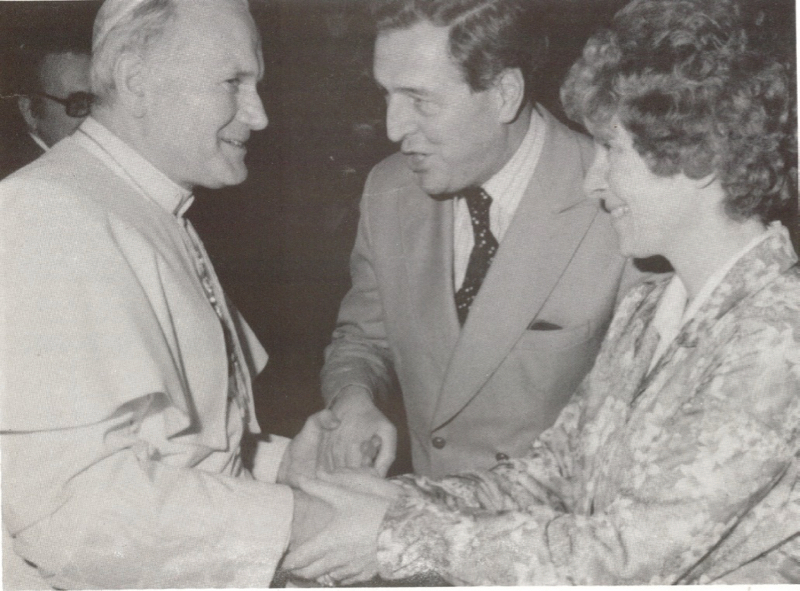 Jack Scarisbrick and his wife Nuala with St Pope John Paul II in 1977.

At 92, Professor Scarisbrick , or as he prefers to be called, Jack, has not lost any of the spirit with which he and his wife Nuala founded the charity. He turns up for the interview, wearing a familiar green tie with a golden “little feet” design emblazoned on it, the international pro-life symbolic representation of an unborn baby’s feet at 10 weeks gestation.

I asked Jack why he and Nuala decided to start the charity. He said there were two reasons; they wanted to show that abortion was always wrong, without exception, as in the “hard cases” and they wanted to reach out to pregnant women to provide them with positive alternatives to abortion. I decided to probe that point. Pro-life organisations were keen to fight and defend the rights of the unborn child...and rightly so, but Jack wanted to go beyond that to also speaking up and providing care for the mother. “This was the obviously realistic and holistic way of approaching it,” Jack declared. “We just could not say, keep that baby and tough luck. We have to help that woman who is in a crisis pregnancy who is perhaps being made homeless because of the pregnancy or felt disgraced; we have to reach out and rescue her.”

Pro-lifers are often characterised by the pro-abortion lobby as extreme, militant and uncaring towards women. By coming forward with practical support like housing, Life had disarmed its opponents and demonstrated the positive and compassionate side to the prolife movement. It didn’t just see one life. It saw two. Jack highlighted starting the first Life house as a highpoint in the charity’s life. He smiled and said: “We had suddenly realised we could do this.”

Today Life has 23 houses dotted around the country, providing accommodation for over 100 women a year who are pregnant and homeless. Another highpoint, described as “adventurous” by Jack, was the establishment of Life care centres around the country where women faced with an unplanned pregnancy could go and talk to a counsellor about the options open to them.

Despite all the support to women by Life and other organisations, last year the number of abortions in England and Wales reached more than 200,000. “Have you failed?” I asked Jack. Yes and no was his reply. “Yes because of the figures you just cited but no because there would have been thousands more lives lost had it not been for Life. There would also be less awareness of the issues, had it not been for the Life education service.” 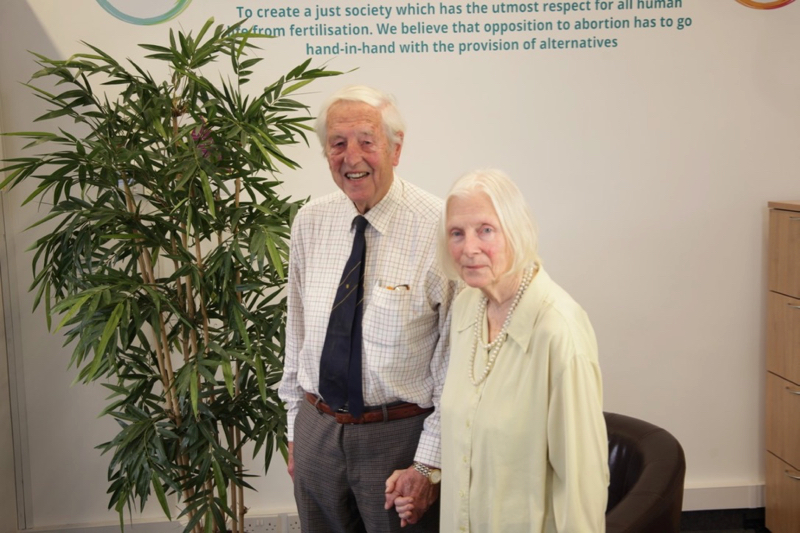 Over the last five years, Life’s education service has reached more than 130,000 students countrywide. “I am very proud of our education work. I do believe the education programme has been successful and has affected a large number of people who are now middle -aged,” said Jack.

Turning to the recent and future attempts to remove abortion from criminal law, Jack said: “They have already succeeded. With the connivance of the medical profession, we have had abortion on demand for decades.”  So what do we do now, I asked.

He leaned forward and in his characteristic quiet but firm eloquence, stated: “We must carry on saying that a civilised society confers full equal citizenship regardless of age, sex and so on. Human life begins at fertilisation. That is an incontrovertible fact.  A human being is a human being, it can’t become more human, it is either human or it isn’t. Therefore a fully civilised society would confer the full protection of the law on all human life from beginning to natural end. That is the message we must keep saying in season and out and finding new ways to say it. Abortionism is incompatible with democracy and justice.”

Will we ever succeed doing this, I ask him? He took me back to his role as an historian. “I happened to teach a course on Europeans in Africa because I spent a year in West Africa and got interested in the slave trade. The parallels between those who were defending the slave trade and those who defend abortionism are very striking.

“Similarly those who defeated the slave trade and those involved in the pro-life struggle today are very striking. I take heart from the fact that we did defeat the slave trade which at the time seemed a necessary ordering of the world, that the British Empire would collapse and so on without this. In a similar way they argue with abortion that we may not like it but we have to have it. Justice and truth prevailed then and I believe eventually, it may be a long way off, but justice and truth will prevail in our society and the unborn child will be recognised as a fellow citizen who deserves full equal protection under the law.

I asked Jack how he wants to be remembered in terms of his role founding Life. He pausesd, looked at me for a moment and said: “I hope I will be remembered as somebody who helped to start something that was worth starting.”