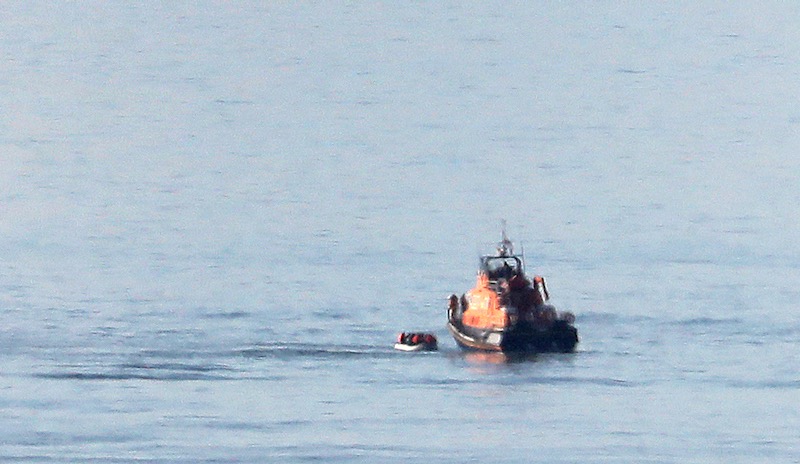 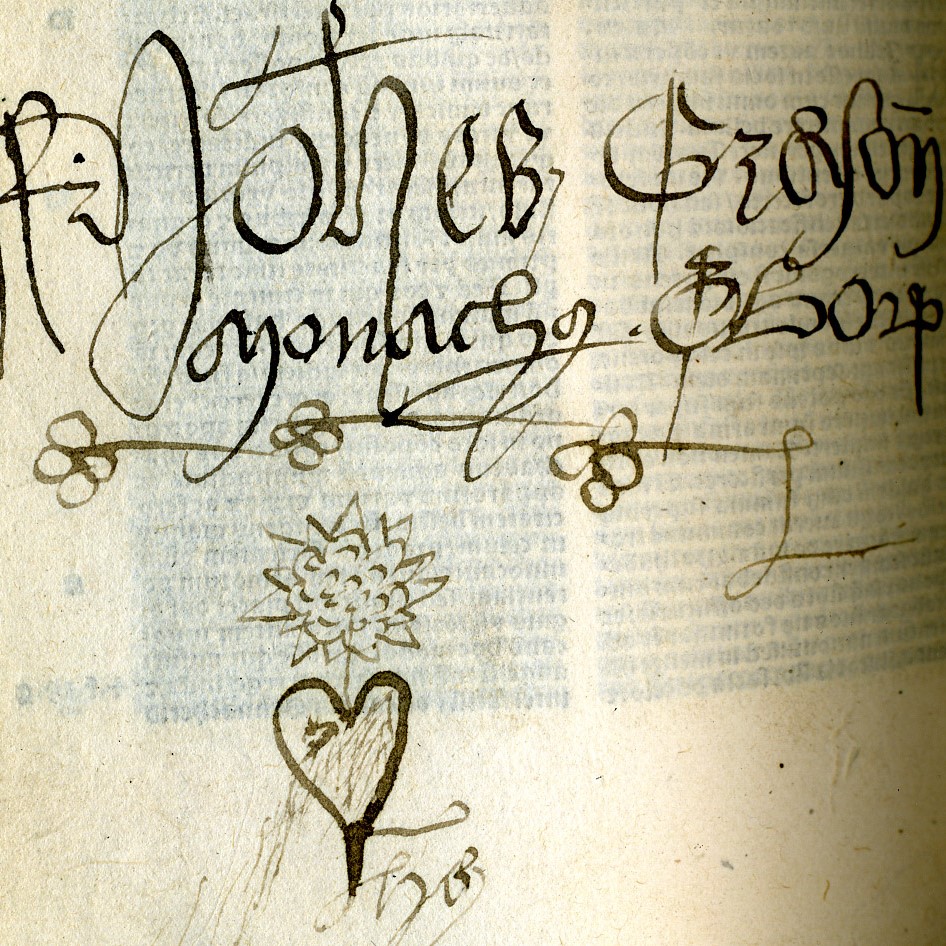 About 5000 books survive from English monasteries, and I’m the proud owner of two of them. Don’t get too excited. They’re not luscious manuscripts with glorious illuminations but humble paper printed books. But they’re treasures nonetheless, especially as both volumes provide priceless insights into the last phase of English medieval monasticism before Henry VIII brought it to an abrupt end.

I bought both books at provincial auctions within the past decade. In neither case did the sale catalogues make reference to their early provenance, which I was able to reveal by carefully transcribing the crabby annotations scribbled on their pages.

From Anglo-Saxon times until the Dissolution, monasteries in England were associated with books. Some of the masterpieces of medieval book production including the Lindisfarne Gospels, the Winchester Bible and the Sherborne Missal have a monastic provenance. It was an association that endured into the age of print. Monasteries were major customers of Johannes Gutenburg, the inventor of the printing press, and William Caxton, the father of English print, set up a workshop within the confines of Westminster Abbey.

The various monastic and religious orders rapidly approved the printing of an array of liturgical texts, and one of the books in my possession is a Missal printed for the Cistercian Order in Paris in 1516 but soon exported to England. Just like many book owners today, individuals and institutions in the Middle Ages proclaimed their possession of books by writing their name in them. Unfortunately, no such ex libris inscription is present in my Missal. Rather, the provenance is indicated by various manuscript additions to the calendar of saints’ feasts.

These annotations include the holy days of several English saints that the international but tightly-regulated Cistercians didn’t formally adopt in their liturgical calendar: Augustine of Canterbury, Edmund of East Anglia, Edward the Confessor, John of Beverley and Richard of Chichester.

I was able to localise the ownership of the Missal even further thanks to the insertion of the feasts of St William, humdrum 12th-century archbishop of York, on 8 June (see my earlier column here) and St Wilfrid, the great 7th-century northern monastic saint, on 12 October. Their veneration was largely confined to northern England, especially Yorkshire, so it’s highly likely that the Missal came from one of the eight Cistercian houses founded in the county, their number including Byland, Fountains and Rievaulx.

Numerous other printed books survive from northern Cistercian abbeys and there are documents showing these were likely bought from booksellers in York. Since I identified the provenance of my Missal, two further copies of the same edition have come to light. Remarkably, both are from Cistercian houses in Yorkshire. That’s quite a remarkable rate of survival for books of this age and can leave no doubt that the Yorkshire Cistercians were making sure they had up-to-date books for the celebration of the liturgy which was at the centre of their lives. They also witness to the religious vibrancy of the monasteries. This was praised by Abbot Marmaduke Huby of Fountains, who wrote in 1517: “it is in northern England that the religion and ceremonies of the Cistercian Order are especially well observed.”

The second book is a bible printed in Paris in 1526. Carefully written at the end of the Old Testament a Latin inscription, which reads in translation “Brother John Grayson, monk of York”. Only 34 other books are known to survive from his monastery, St Mary’s Abbey, York. That’s pretty measly when you consider that it was the richest monastery in northern England and probably had a library of more than a 1000 volumes.

Brother Grayson was one of the last monks at St Mary’s. He likely came from a prominent York family of that name and the abbey’s accounts record that he entered St Mary’s as a novice in 1528. He became a full member of the community a year later and in 1532 was ordained priest.  By the early 16th century it was quite common for monks like Grayson to have small personal libraries, often printed books, used for private reading and study in their cells.

Drawn beneath Grayson’s ex libris is a rendition of the bleeding heart of Christ, testament to the monk’s veneration of the Five Wounds of Christ. The monks at St Mary’s played an important part in the development of this devotion in the 14th century.

The drawing is charged with religious and political significance. Shortly after Brother Grayson made his sketch, Henry VIII started his campaign against the monasteries, provoking the northern rising known as the Pilgrimage of Grace. The Pilgrims marched under a banner emblazoned with the Wounds of Christ.

St Mary’s was dissolved in November 1539. Brother Grayson’s name doesn’t appear in the Dissolution pension list and it’s possible that he died before this cataclysmic event. Within a couple of months of the fall of York Abbey, monastic life throughout England had been totally extinguished. The monastic libraries were rapidly dispersed, Henry VIII creaming off the best. But monks and nuns often salvaged books from the spoils, and local gentry and priests also looked to the monasteries for rich pickings.

The immediate fate of the two books in my possession isn’t clear, but their longer-term survival was down to English Catholics. Written on the title page of the Missal is the monogram of an as yet unidentified 17th-century Jesuit (“DE Soc. Jesu”). The same monogram appears in volumes now in the libraries of the Bar Convent, York, and Stonyhurst College in Lancashire. An armorial bookplate shows that by the 18th-century, Brother Grayson’s bible was in the library of the staunchly Catholic Constable family of Burton Constable in East Yorkshire. This pattern of survival is consistent with what’s known elsewhere: though an interest in books from the religious houses crossed confessional divides, the libraries of recusant families across England provided a safe refuge for many former monastic books.

It’s an honour to be the current custodian of two relics of England’s monastic past and it’s especially appropriate that they originate from abbeys in Yorkshire, the main focus of my research. I promise to take very good care of them indeed.