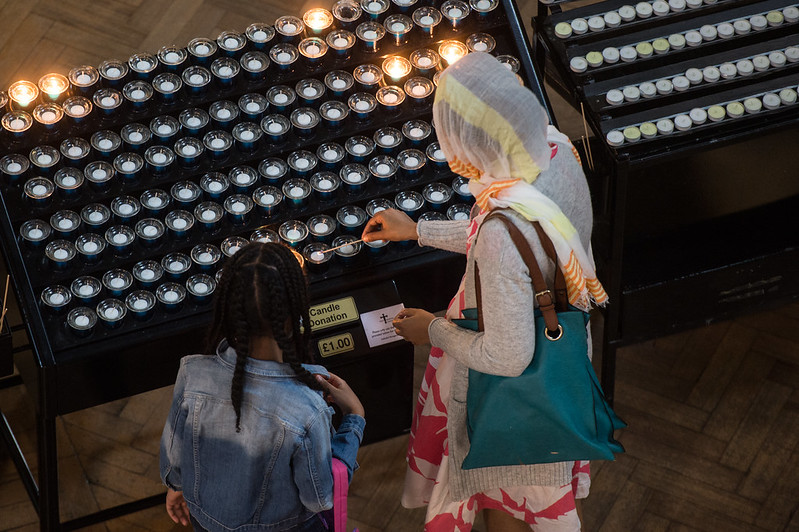 Why it is time to end home abortions 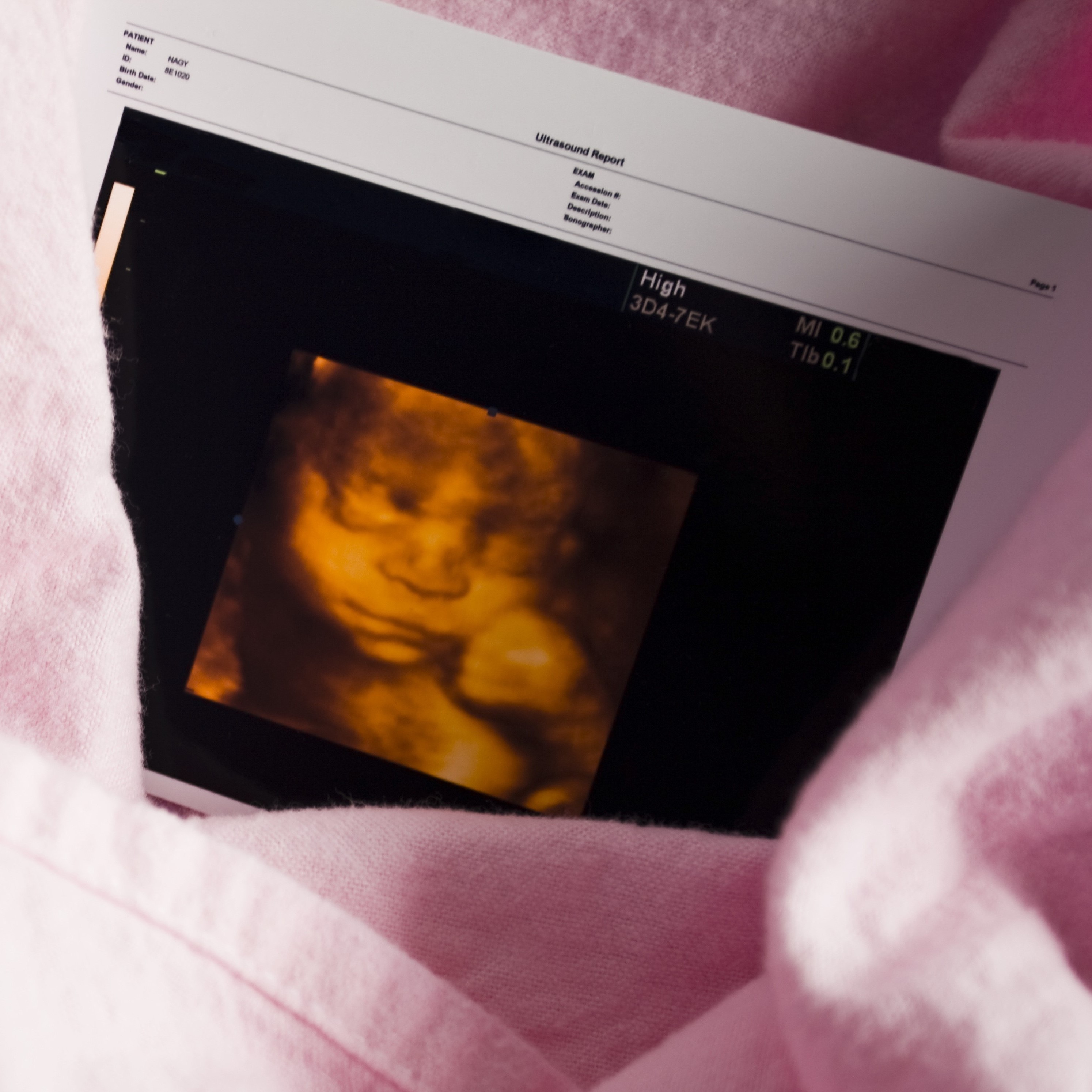 Recently, a BBC programme looked at the experience of having a baby during lockdown. Women in several countries were followed by the camera – all with supportive partners, though one partner lives elsewhere.  We were shown an ultrasound photo of the baby in question: “This is an exact side profile of Daddy.”  Cradling her stomach in another shot, the mother murmurs: “Baby’s right here.”

What about the women in lockdown, not filmed, whose babies were significantly less welcome? In a sudden turnaround, the British Government at the end of March, having opposed this just the week before, allowed “pills by post” for abortion after remote consultation with the abortion provider. This was in the teeth of opposition from those pointing out the dangers to women: severe bleeding and infection, undiagnosed ectopics, inability to check the stage of gestation, inability to check for the presence of coercion.

Were these ungrounded fears? No, they were not, as recent revelations have made chillingly clear. According to a leaked email from a senior regional midwife, and presented recently to the Court of Appeal, there were a series of incidents just in the period from April to May. Some women were admitted to hospital with major resuscitation for major haemorrhage; others were admitted with ruptured ectopics. Some women delivered babies at up to 30 weeks gestation, months after the recommended limit for home abortion. Very disturbingly, in one case where the baby may have been born live, the police are investigating a possible infanticide. Usually hidden during abortion, the baby’s death may have taken place in full sight of the mother and anyone with her at the time.

The horror of such an infant death should not obscure the horror of death caused by an abortion. The location of a baby does not change its moral status, and while a second attempt on its life adds to the horror, a first attempt is quite horrible enough. That said, in the unlikely event of a baby surviving an abortion (though post-viability hospital abortions normally involve a lethal injection) it is still illegal to take its life, even where taking life was legal minutes before. Once again, the “privacy” of home abortion has merely enabled a new, and illegal, horror to occur.

Even in normal cases, medical abortion is painful, bloody and distressing. Childbirth is also painful, but hospitals can help with that; more importantly, a baby makes it all worthwhile. Even the much-critiqued Turnaway Study found that women refused an abortion normally do not regret their child when it is born. At the time of birth, if a woman is still in distress, there are, or should be, those at hand to support her at the hospital, and if need be as a last resort, to find temporary or permanent care for the child.

The grim list of adverse events in the midwife’s email includes, as allegedly “linked” to the issue of pills by post, the deaths of two women from medical abortion. One woman was found dead at home the next day, while the other died of sepsis in hospital. These are the most serious events possible for a pregnant woman; they occurred twice in the same region in less than two months. The young women – not, one assumes, otherwise at risk – died horrible, tragic, needless deaths. In their case, the women may in fact have begun their medical abortions not at home but in a clinic. Nonetheless, risks are not reduced, but are rather exacerbated, by the use of pills by post. Neither the women’s deaths, nor harms to other women, can be dismissed merely as sad events for which no-one is morally responsible. The deaths and harms occurred as a direct result of pills provided with state blessing, by those aware of the risks, with the brutally explicit aim of ending unborn lives and/or pregnancy, a sign of women’s health.(*Here is a link for deaths reported to the FDA in the US. See clarification from RCOG regarding some of these these points at the end of the article.)

We may never know what kind of pressures the women who died were under at the time of their abortions. What we do know is that it is unlikely the abortion provider offered them anything other than abortion. Abortion clinics do not normally signpost clients, including migrant women not eligible for state assistance, to voluntary organisations who can support them and their babies. We know this from those who regret their abortions, and from those who accepted the offer of help at the very gates of the clinic. If such offers are prohibited, and/or abortions come by mail, even this last chance is withdrawn. True, women can search online for pregnancy support, but how many women will do this in lockdown in a state of distress, and perhaps under pressure and surveillance?

There was, as the senior midwife noted, one “near miss” among the women sent abortion pills. One woman received her pills by post, but took the initiative in asking for a scan. The scan revealed that her pregnancy was 32 weeks: just two months short of full term. A lucky escape for her and almost certainly, for her thoroughly viable unborn child.

“Tomorrow’s a new day,” said the woman in the BBC documentary, “one step closer to me meeting my little person.” For the women who died from their abortions, there will be no new day, and no such happy meeting on this earth. Acknowledging their  terrible, untimely deaths should be the trigger to give other women and babies a better deal. Ending home abortions is urgently required, but is only the beginning of reform.

Dr Helen Watt is Senior Research Fellow at the Anscombe Bioethics Centre and a Research Fellow at Blackfriars Hall, Oxford. She is the author of The Ethics of Pregnancy, Abortion and Childbirth:  Exploring Moral Choices in Childbearing (2016).

*We have clarified the original copy to include the word “allegedly” as some of these claims are contested. The Royal College of Obstetricians and Gynaecologists has contacted The Tablet and says: “The author is referring to an email from a midwife which appears to suggest there have been maternal deaths linked to the ‘pills by post’ service. There is no second source to this claim, and when concerns about two maternal deaths first were reported to us in early May, the RCOG convened a risk summit with abortion providers and the Care Quality Commission (CQC), who established there was no evidence of any maternal deaths relating to telemedicine abortion.”

Comment by: Maryk1
If there are so many questions about the ‘evidence’ in this article, shouldn’t they be highlighted at the beginning rather than after the biog of the author where they might well be missed?