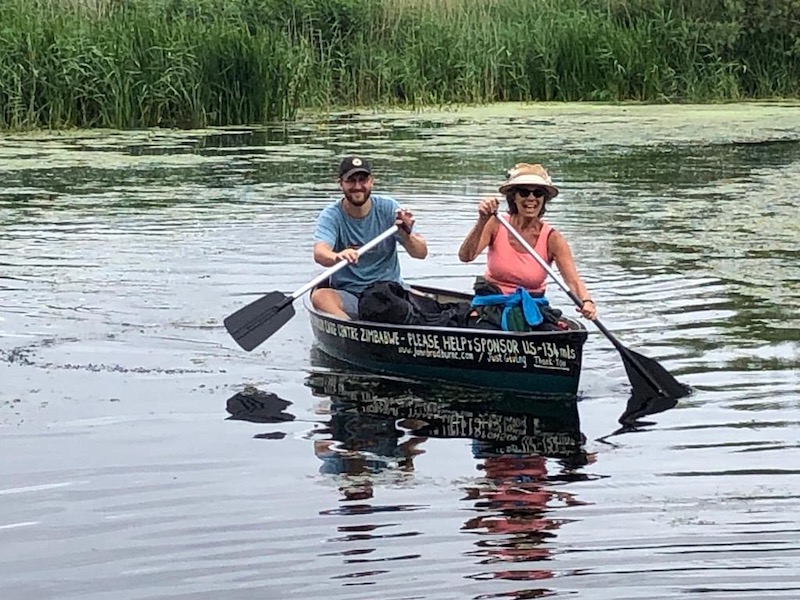 Silence kills: now they have come for the Uyghurs, it is more than time to act 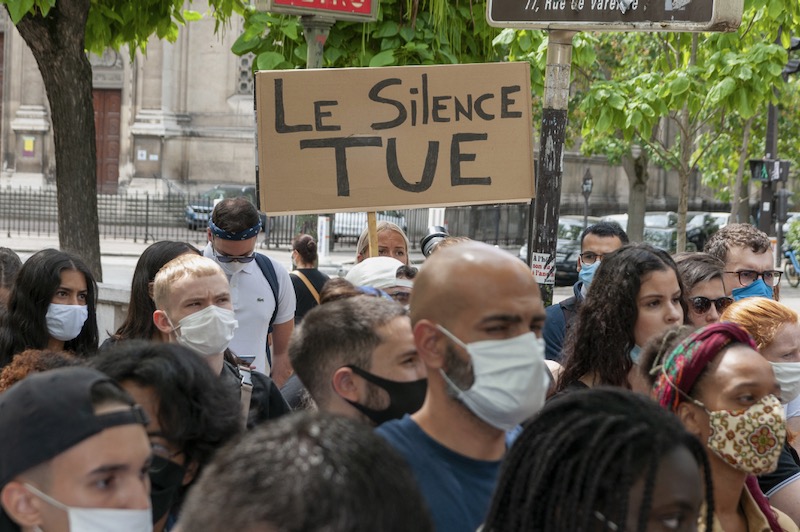 Rally to say stop the genocide in progress to Uyghur people, in Paris, France, on July 25.
Tenani Serge/Avenir Pictures/ABACA/ABACA/PA Images

There are not many issues that would bring a former Archbishop of Canterbury, seven Anglican bishops, two Asian Cardinals, a Coptic-Orthodox Archbishop, 20 Jewish Rabbis, more than 20 Muslim clerics, the Dalai Lama’s representative, the chief executive of Humanists UK, a leading American Southern Baptist and Jonathan Aitken together.

Yet one issue has – and that is a potential genocide unfolding in China today. As more than 75 diverse leaders of faith and belief communities say in their statement issued today, the suffering of the Uyghurs and other Muslims in China amounts to “one of the most egregious human tragedies since the Holocaust”.

Over the past year or more increasing evidence has emerged of a campaign by the Chinese Communist Party regime to eradicate the Uyghur cultural and religious identity.

This campaign has included the incarceration of at least a million Uyghurs in prison camps, subjected to horrific conditions of torture, sexual violence and murder. It also includes the creation of the world’s most Orwellian surveillance state, with cameras on every street corner, Chinese agents embedded in Uyghur homes to monitor their every move, the transfer of Uyghurs across China for slave labour, forced sterilisation of Uyghur women and the destruction of mosques and Muslim burial grounds.

Uyghur Muslims with beards of a certain length are arrested, as are women with headscarves. Fasting during Ramadan is forbidden. Uyghurs are encouraged – even forced – to eat pork and drink alcohol.

China’s state media has publicly stated that the goal in regard to the Uyghurs is to “break their lineage, break their roots, break their connections and break their origins.” As the Washington Post put it in an editorial: “It’s hard to read that as anything other than a declaration of genocidal intent.” Leaked high-level Chinese government documents last year speak of “absolutely no mercy”.

The Uyghurs themselves had been warning of potential genocide for several years. Perhaps not surprisingly – but certainly courageously – it took the Jewish community to realise this first.

Last month Marie van der Zyl, President of the Board of Deputies of British Jews, took the very rare step of comparing a modern atrocity with the Holocaust. If anyone else had done so, it would have been insensitive to Hitler’s mass murder of six million Jews, a horror understandably regarded by Jews as unique. Yet today Jews are increasingly recognising the tell-tale signs of a similar fate unfolding for the Uyghurs.

According to van der Zyl, nobody could see the evidence and fail to note what she describes as “similarities between what is alleged to be happening in the People’s Republic of China today and what happened in Nazi Germany 75 years ago: People being forcibly loaded on to trains; beards of religious men being trimmed; women being sterilised; and the grim spectre of concentration camps.”

Shortly before her letter, the Jewish News splashed a frontpage story about the discovery of 13 tonnes of Uyghur hair on a ship bound for the United States – a find that, it said, had “Nazi resonance”.

And former Chief Rabbi Lord Sacks wrote a Twitter thread saying: “As a Jew, knowing our history, the sight of people being shaven headed, lined up, boarded onto trains, and sent to concentration camps is particularly harrowing. That people in the 21st century are being murdered, terrorised, victimised, intimidated and robbed of their liberties because of the way they worship God is a moral outrage, a political scandal and a desecration of faith itself.”

And they have not stopped there. Among the signatories to today’s statement are some of Britain’s most prominent Jewish leaders, and they plan more campaigns to come.

We all owe the Jewish community a great debt of gratitude for this wake-up call. And the significant point is that others are now speaking up too.

At the end of July, the Anglican Bishop of Rochester James Langstaff called in the House of Lords for sanctions against China, in response to “gross human rights abuses”.

The current bishops of Coventry, Southwark and St Alban’s, as well as the Bishop of Truro Philip Mounstephen, who chaired the Foreign Office’s inquiry into the persecution of Christians and now chairs the new UK Freedom of Religion or Belief Forum, are signatories to the letter, along with former Bishop of Rochester Michael Nazir-ali, the former “Vicar of Baghdad” Canon Andrew White and prominent clergyman Canon Giles Fraser.

Myanmar’s Cardinal Charles Bo, President of the Federation of Asian Bishops Conferences and of Religions for Peace, said last month that: “In China, the Uyghur Muslims are facing what amounts to some of the contemporary world’s worst mass atrocities and I urge the international community to investigate.”

He leads the Catholic signatories to the statement, along with Indonesia’s Cardinal Suharyo and the Bishop of Clifton, Declan Lang, who is the lead bishop on international issues for Catholic Bishops Conference of England and Wales.

“We have seen many persecutions and mass atrocities. These need our attention. But there is one that, if allowed to continue with impunity, calls into question most seriously the willingness of the international community to defend universal human rights for everyone – the plight of the Uyghurs,” the statement reads.

“After the Holocaust, the world said ‘Never Again.’  Today, we repeat those words ‘Never Again’, all over again,” the signatories declare.

“We make a simple call for justice, to investigate these crimes, hold those responsible to account and establish a path towards the restoration of human dignity.”

Governments across the free world – starting with Britain – should hear this cry from respected people of conscience and work together to conduct an investigation into the atrocities committed against the Uyghurs.

As one of the signatories, Imam Mamadou Bocoum, senior Muslim chaplain at the Muslim College, says: “We say ‘Never Again’ yet we never learn from the past. We had Srebrenica, Rwanda, Cambodia and now we see signs of genocide and cultural wipe-out in China against the Uyghurs. We must stand up for this ancient culture and people now and stop China’s mass persecution of them.”

The Stop Uyghur Genocide Campaign knows from informal consultations that many others plan to add their voices. We hope that amongst them will be Christianity’s two major leaders – Pope Francis and Archbishop of Canterbury Justin Welby – reinforcing with their moral authority the cry of their own bishops.

If the Jews recognize the signs of the Holocaust, Christians ought to as well, with echoes of Dietrich Bonhoeffer and Fr Maximilian Kolbe.

“Silence in the face of evil is itself evil,” said Boenhoeffer. “Not to speak is to speak. Not to act is to act”.

That is the message that Rowan Williams, Cardinal Bo, Baroness Neuberger and the other signatories to this profound statement are repeating to us today.

Benedict Rogers is East Asia Team Leader at the international human rights organisation CSW and a member of the Stop the Uyghur Genocide Campaign.