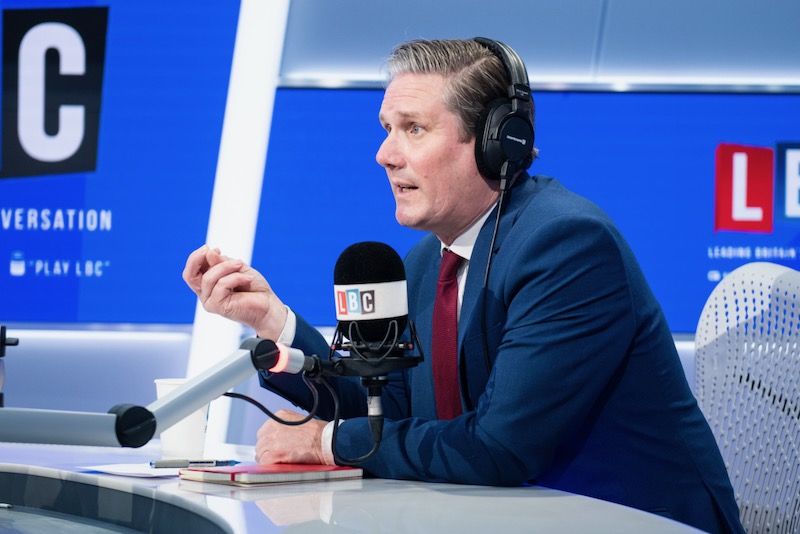 The wrong merger for the wrong reasons 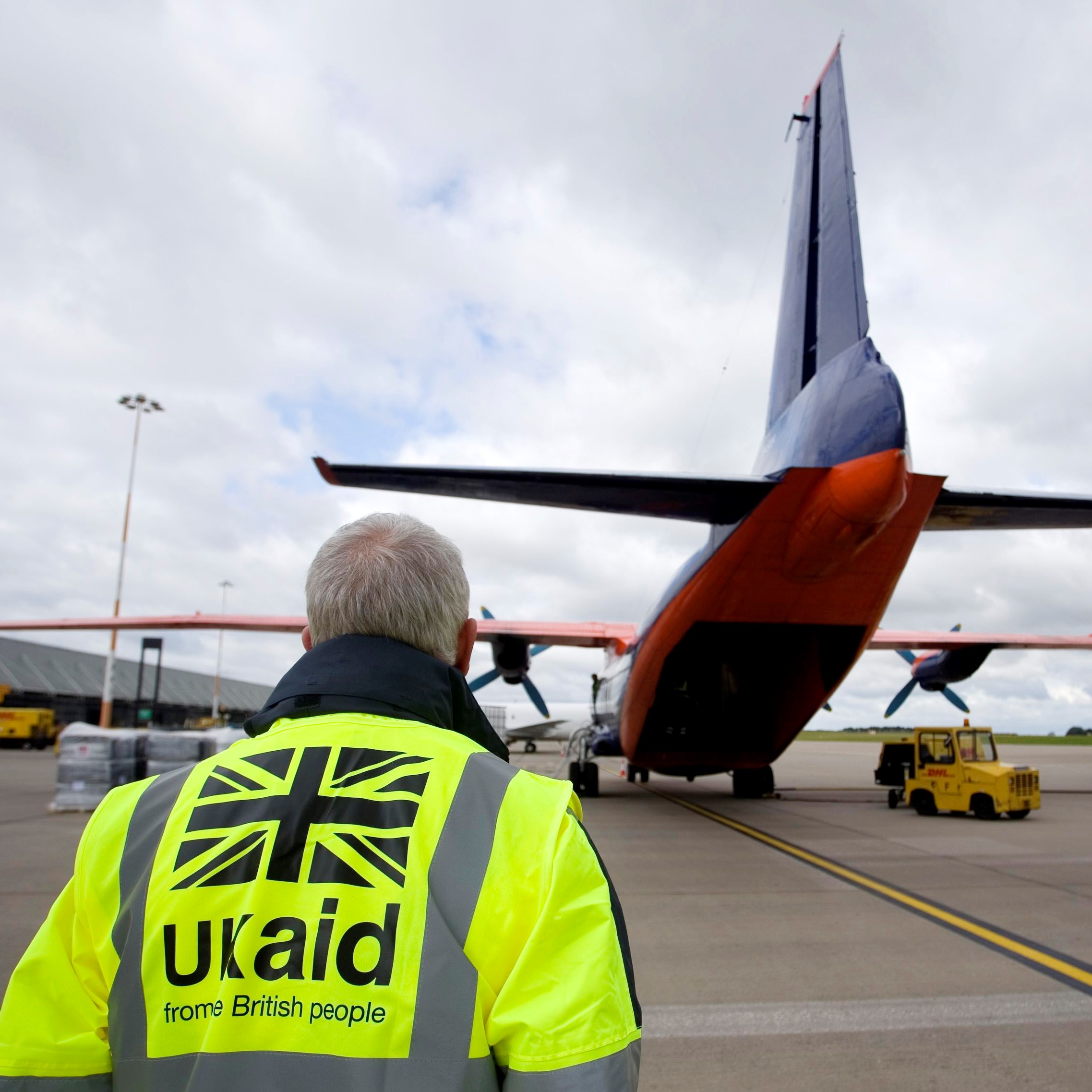 The Department for International Development’s (DFID) budget was a “giant cashpoint in the sky that arrives without any reference to UK interests” our Prime Minister told Parliament last week. DFID’s announced merger with the Foreign & Commonwealth Office (FCO) was confirmation that government intends to make humanitarian aid an instrument of geo-political and security goals.  “We believe the aid budget’s sole focus should be on helping the world’s poorest people, and that is how Britain will get the respect of other countries and their people”, CAFOD responded.

The gulf between Boris Johnson’s perception of overseas aid, shared with the Conservative Party in thrall to its extremists, and that of the international NGOs, has been growing.  Priti Patel, International Development Secretary for eighteen months, 2016-2017, declared DFID’s funding priorities to be not in the national interest. Penny Mordant, who followed her, 2017-2019, told Parliament last week that she wanted to spend the aid budget on two new boats to replace the Royal Yacht.

Britain, with an aid budget of £15 billion a year, is the only country in the world to achieve the UN target of 0.7% of Gross National Income spent on international development. We should be proud of that even in adversity. Though only 73% of this funding is spent through DFID itself. The remainder, for example support for tackling climate change internationally, goes through other government departments. DFID’s  research unit is crucial in assessing the effectiveness of it work. Merged into a Foreign, Commonwealth and Development Office, DfID’s mission to end extreme poverty and tackle the global challenges of our time including disease, mass migration, insecurity and conflict, will have to contend with a raft of other priorities.

One of the most pressing FCO priorities in a post-Brexit world remains trade. Theresa May set up the Department of International Trade (DIT) in 2016 to expand Britain’s non-EU trade.  Every British Ambassador and High Commissioner around the world is charged with promoting trade. If, as Boris Johnson claims, the DFID merger will enhance policy coherence you might have thought the DIT would be the first to fall under the FCO. You would be wrong. You might also have thought the Prime Minister would have discussed his plan with leading British international NGOs such as OXFAM and Save the Children. Wrong again. He didn’t.

Johnson claims that moving DFID into the FCO will give the British taxpayer better value for money. Only if you ignore, as he does, the existing experts with years of experience vetting, implementing and monitoring programmes and projects, experts already regularly in touch with Foreign Office staff in country, sometimes with offices in the same secure compound. This argument is a red herring. DfID has been merged by the Conservatives then demerged by the Labour Party in the past. Their departments’ goals are different.

If policy coherence were Johnson’s main purpose, there are other ways to achieve it. JTAC, the Joint Terrorism Analysis Centre, brings together some sixteen government bodies. It has proved its worth in co-ordination of counter-terrorism strategy.  Similar bodies could be created, or developed further, for overlapping international issues and interests such as achieving the sustainable development goals, climate change, gender equality, pandemics, human rights and human trafficking.

At heart, though, the government justifications reveal the gulf between thinking in the Cabinet and those on the front line of development and humanitarianism. The argument is a moral one. You don’t have to be Christian to view it as such. In my experience as a former CEO of the Catholic Institute for International Relations, the Scandinavian countries have tried more successfully to sustain a moral purpose in their foreign policy. Nordic policy over apartheid and the liberation of Namibia took a different path to the British. Sweden supported the internal movement of the African National Congress in South Africa. The UK tried to undermine it dividing communist from nationalist members. Tiny Finland is respected globally for its work on conflict resolution. Beyond the religious and ethical dimension of the argument, but as CAFOD’s response suggests, lies the political debate about the nature of ‘soft power’ and our future place in the world at a time of general crisis in Britain’s perception of itself.

Do we really wish to present ourselves in macho fashion as "punching above our weight"? "Global Britain" needs to find a new and fitting strategic role.   We need the moral vision underpinning our international development programme as a prominent part of it.  We need to heed the best of our international NGOs. It is in the national interest for Britain post-Brexit, post-pandemic, to draw both from our Christian tradition and our own history of supporting and contributing to international institutions. And we will not always have a Prime Minister who seems to think jokes are a substitute for principled action.

Ian Linden is a Visiting Professor at St. Mary’s University, Twickenham and sits on the Advisory Board of the Las Casas Institute. He was formerly CEO of the Catholic Institute for International Relations and a member of the Christian-Muslim Forum, and was awarded a CMG in 2000 for his work for human rights.