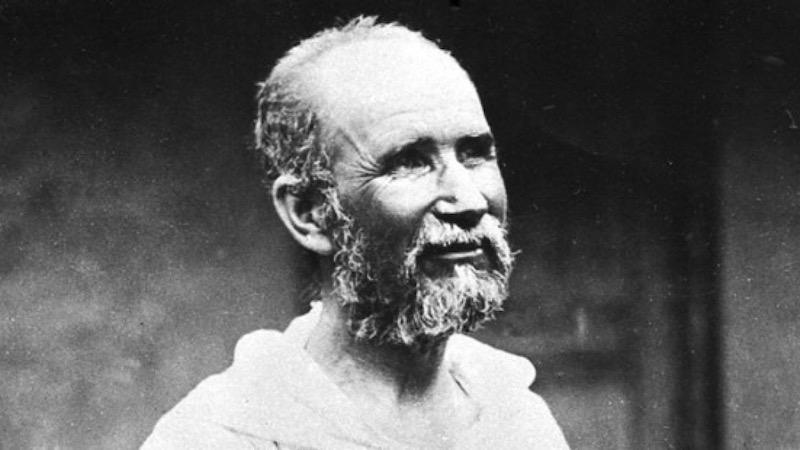 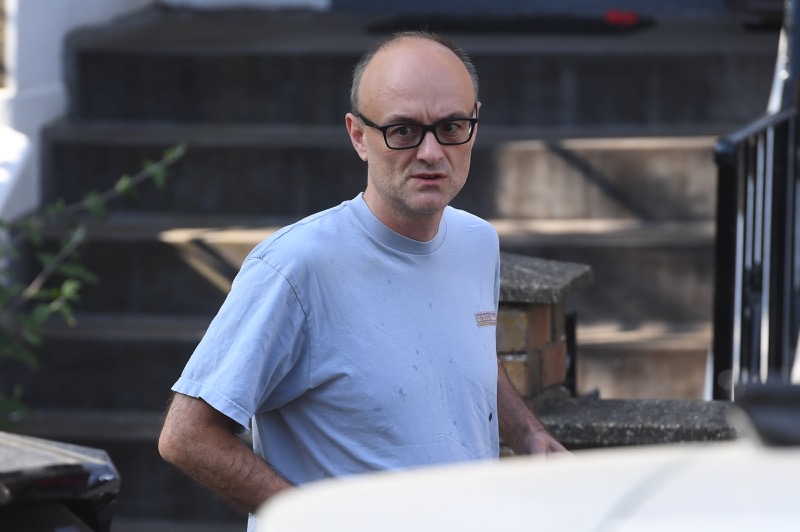 Too late, too soon: can this Government do nothing right? It is neither too soon nor too late to get very angry with it. Anger in such a case is not so much a sin as a civic duty. It is reliably estimated that an earlier entrance into lockdown in the United Kingdom, perhaps just by a couple of weeks, could have saved thousands, possibly tens of thousands, of lives. Now it is being reliably stated that the relaxation of lockdown restrictions that the Government has recently authorised could also cost many more lives. When I say “reliably” I mean based on a solid scientific consensus.

It would seem that opinion inside the Government is being driven hither and thither by an internal ideological feud inside the Conservative Party, depending on which side last had the prime minister's ear. Reading the Comments section of the Daily Telegraph, you would be forgiven for thinking that the country had been hijacked by mad mathematicians masquerading as epidemiologists, who had forced the lockdown on the rest of us by the reckless and mendacious application of bad science.

This Tory faction hates the lockdown with unsurpassed vehemence. “How dare this or any other government interfere with our sacred freedom to do whatever we like,” is its cry. But they know that is not a good argument in a situation as dire as this. So they attack the science – and the scientists – on which the Government depends.

The daily UK death toll from coronavirus continues to average around 300, while declining slowly. That is still equivalent to two serious plane crashes, or up to four Grenfell Towers, per day. The reported number of new cases is still the highest in Europe. Top scientists in the field have issued clear warnings that the transmission rate, the so called R figure, is in their view still too high to relax the lockdown. If it goes above one the daily death total will start to rise as the number infected expands exponentially. If one person infects two others, then after ten more such transmissions in the chain, there will be more than a thousand cases. Ten transmissions takes how long? A couple of days?

The Government's huge gamble is that these calculations are mistaken. Generals in the First World War gambled with fewer lives and with better odds.

But there is another seriously doubtful assumption behind the Government's own super-optimistic policy of lockdown relaxation – that as people slowly begin to resume normal life, increasing the risk of spreading the infection, the procedure called test and trace will counteract this tendency towards exponential infection spread.

When it is fully up and running, which may still be some weeks away, those reporting that they have symptoms will be tested. If when the results arrive a few days later the test is positive for Covid-19, that person will be asked, voluntarily, to identify any other persons with whom they have recently come into contact, passing on their phone number, landline or mobile, street address or email address. If known, which often they will not be. Those other persons will then be tracked down where possible and asked, again voluntarily, to put themselves into two weeks' quarantine, staying at home and avoiding all face to face contact with others. There will be no checks.

It is reasonable to have serious doubts whether this is plausible or workable. Even if it did not sound utterly amateurish, it requires a high degree of faith that the Government knows what it is up to, and is following scientific advice to the letter. But now we know it is not doing either of those things. It believes the rules can be set aside when they are inconvenient. What is stop millions of other people drawing the same conclusions?

And it believes the science is a matter of opinion, as the Dominic Cummings affair demonstrated. When his wife developed signs of Covid-19, they should both have followed the scientific advice and stayed at home in London with their four-year-old son. Mr Cummings' claim, backed up to his great discredit by Boris Johnson, was that the rules did not apply in such a case and therefore he was entitled to drive himself and family 260 miles to his father's farm in Durham. Then pretend he hadn't done so, in articles he and his wife wrote in the Spectator.

This farce has been received like a slap in the face by vast swathes of the public who in identical circumstances would have stayed at home at whatever personal cost, and in many cases actually did so, unable to visit seriously ill or dying close relatives or to attend their funerals.

One has to ask: what is the state of mind of someone in a position of immense public responsibility, the right hand man to the prime minister no less, who thinks he can get away with such behaviour? And before we excuse him as making the wrong choice under the acute stress and anguish of a family crisis, which any of us might have done, we have to account for his 60 mile round trip to Castle Barnard as he recovered from his own bout of viral illness, in order, he said, to check his eye sight. That is so obviously contrary to the rules that it just not credible that he thought it was. It is ten times more likely that he was just lying about it, and he believed those who challenged him about it had no right to the truth. That his was a special case, the great exception. It is churlish of us not to see that.

So back to his state of mind. One biographer of Boris Johnson, Andrew Gimson, quoted a letter Johnson's housemaster at Eton had written to his parents, observations which seem as relevant today as the day they were made. “Boris sometimes seems affronted,” he wrote, “when criticised for what amounts to a gross failure of responsibility... I think he honestly believes it is churlish of us not to regard him as an exception, one who should be free of the network of obligations which binds everyone else.”

That does seem to apply 100 per cent to his own reaction to the Dominic Cummings fiasco, but it surely applies also to Mr Cummings himself. This character trait may not have been spotted by a schoolmaster, but those who know him describe his character in similar terms. Indeed, this may well be the secret of the mysterious attraction between him and Boris Johnson.

This I believe is the heart of the matter. The reckless “exceptionalist” mindset they share explains both why the United Kingdom entered lockdown two weeks after it should have done and was advised to do; and why it is now starting to ease out of lockdown two or more weeks too soon, again against the best advice available. The coronavirus has already taken its revenge for the first mistake; and is about to take its revenge for the second. This is why we should indeed be angry. We are being misgoverned. And people are dying.