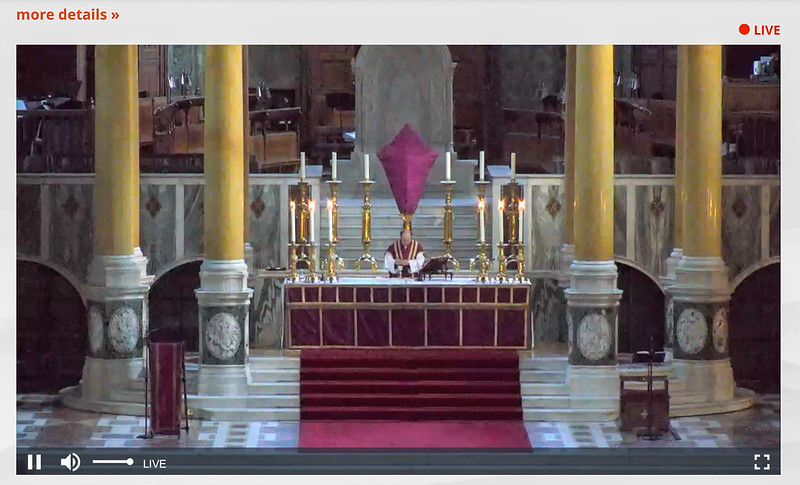 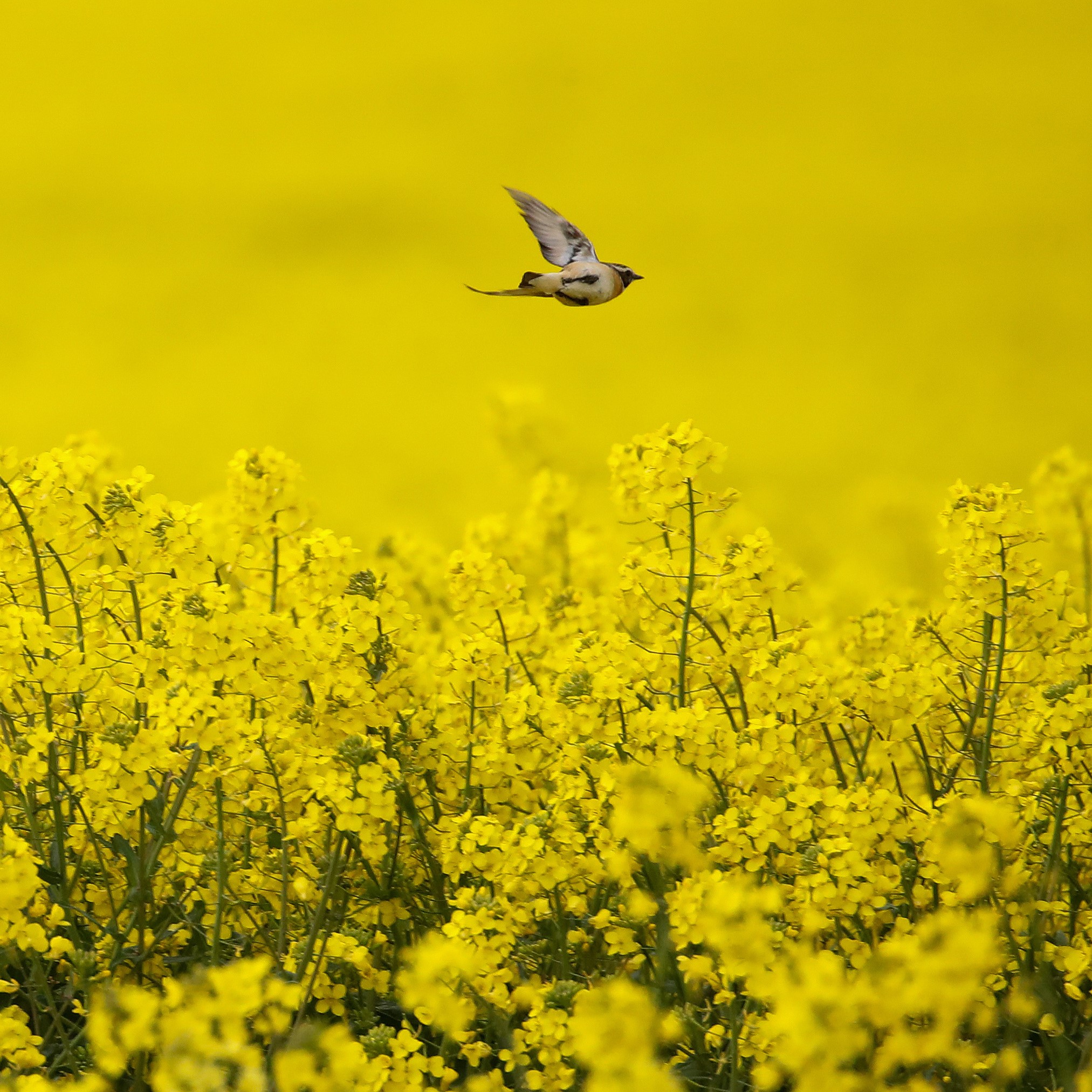 A whinchat flies over a rapeseed field in the outskirts of Minsk, May 25 2020
Natalia Fedosenko/Tass/PA Images

Five years ago, Pope Francis published his encyclical Laudato Si’ in which he expressed “an urgent invitation to a new dialogue about how we build the future of the planet.” He added: “We need a conversion that unites all of us, because the environmental challenge we are experiencing, with its human roots, concerns and touches us all.”

Today this call is more urgent than ever. And the crisis provoked by the Covid-19 pandemic has abruptly highlighted how vulnerable our common home is.

At the same time, the sudden confinement of half of the human population and the drastic health decisions taken in many countries have also shown that a political, social and economic response really was possible in view of how serious the issues at stake were. Many voices are calling for the life of our societies not just to return to its usual course, but to take advantage of this moment to ask ourselves some in-depth questions.

All of us who have faith are turning to God in prayer and supplication. But I have the inner conviction that in this moment of trial God is also turning in supplication to us, saying: “Wake up!” It is because he loves us that he speaks to us. Isn’t it that he wants to tell us: See how much you depend on one another, among people who are close to each other, but also among countries and peoples. See how much you need human fraternity. See how necessary it is for your common future to care for the creation!

Yes, let us wake up!

– While the frantic pace of our societies has suddenly almost stopped, what threatens us now is the risk of social chaos. And it is first and foremost the poorest who will be affected – the poorest countries and the poorest people. Together with them, will we be able to build new solidarities by rediscovering the value of helping each other, as so many people have been doing in recent weeks ?

– At a time when the collapse of biodiversity is inevitably worsening and when the climate emergency is pressing upon humanity, scientists and the younger generation alike are calling us to make a real change. Unlimited exploitation of finite resources is no longer possible. Will we become ever more aware that with all living beings “we are united by invisible bonds and form a kind of universal family”?

At Taizé, we are impressed to see the commitment of so many young people to the protection of the planet. To these young people, I would like to say: Do not lose courage in the face of the slowness and hesitation that you see. Along with others of my generation, we should ask your forgiveness for having so neglected this responsibility. Consumerism has taken up far too much space, as if happiness were nothing more than that. You are right to urge us to change our lifestyle so that it becomes both more sober and more focused on the essentials.

What gives me hope is to see the emergence of multiple initiatives, at the grassroots level, made up of very concrete commitments which, without providing systematic responses, demonstrate a desire to act, without which nothing will be possible. And these initiatives seem to me to be having more and more impact at the political level.

For believers, there is an additional responsibility: the planet is a gift that God entrusts to us; the concern for Creation is an integral part of our faith. In the face of these environmental challenges, a common witness of the Christian denominations, and also of the different religions, is even more important – together with all those who find the motivation for their commitment elsewhere.

In the aftermath of the pandemic crisis, what we should be afraid of is that inequalities may increase further and that economic recovery may take place without taking sufficient account of the climate emergency. But we also have a huge opportunity to ask ourselves what kind of future we want. Will we be able to seize this moment ?