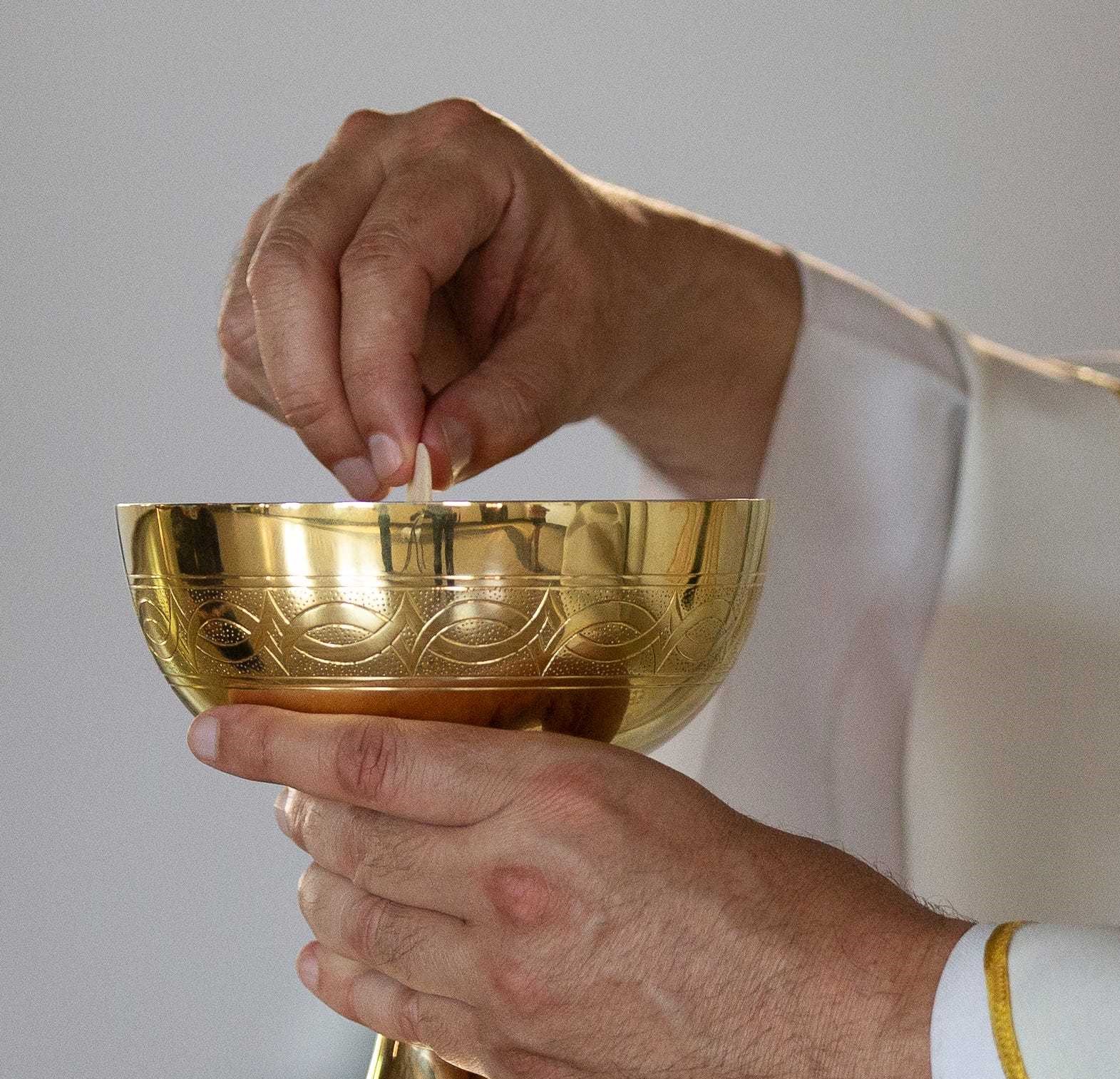 Living as a Eucharistic People

Religious freedom in China is under attack

Twelve years after Pope Benedict XVI declared 24 May as the World Day of Prayer for the Church in China, a further rapid and significant deterioration in freedom of religion or belief (FoRB) in the country has made it abundantly clear that such a day remains just as necessary as it ever was.

Both Catholic and Protestant churches are facing immense pressure from the Chinese authorities. Those registered with the state-sanctioned associations are pressured to remove crosses and religious imagery, sing pro-Communist songs in services and prohibit children from joining religious services. Some church buildings have even been demolished.

Many Catholic clergy have suffered years of detention and house arrest for refusing to join the state-sanctioned patriotic association. The status of others, meanwhile, remains entirely unknown -  Chinese authorities have refused to disclose the whereabouts or status of Father Zhang Guilin and Father Wang Zhong, both of the Diocese of Chongli-Xiwanzi, since they were first detained in winter 2018.

This month also marked five years since the detention of Father Liu Honggen of Baoding, Hebei, who went missing on 7 May 2015. Church members later found out Father Liu was being detained in a remote area. While some were initially able to visit him, he was subsequently moved elsewhere and could not be contacted. Since then, his parents, relatives and friends have had no news of him.

Unregistered Protestant churches (often referred to as ‘house’ churches) across the country are also under pressure to join the Three Self Patriotic Movement or face closure, and some leaders who have resisted have been arrested.  Earlier this month, authorities in Xiamen violently shut down a Sunday service at Xingguang Church, injuring several members, damaging property and confiscating members’ phones in the process. Those close to the church reported that it had come under increasing pressure to join the state-sanctioned association.

Last month, members of the Early Rain Church in Chengdu had their Easter celebrations disrupted by police, who detained members for joining a church service on Zoom. At least six leaders were taken from their homes, and some had their home electricity supply cut off.

Early Rain Covenant Church has long faced harassment and persecution at the hands of the authorities. It became an independent church in 2008. In December 2018, over 100 members of the Church were arrested in a series of raids during which personal and church property was seized and destroyed, and some members were forced to return to their hometowns. Among those arrested was the church’s pastor, Wang Yi, who has been particularly targeted. In December 2019 he was sentenced to nine years in prison on charges of “inciting subversion of state power” and “illegally operating a business.”

Before being imprisoned, Pastor Wang wrote a bold declaration of his faith in which he wrote: “Separate me from my wife and children, ruin my reputation, destroy my life and my family – the authorities are capable of doing all of these things. However, no one in this world can force me to renounce my faith.”

Christians are not the only group in the country contending with a rapid and significant deterioration in the situation of freedom of religion or belief. It is important to remember that every major religious community is affected, including Tibetan Buddhists, Falun Gong, and, perhaps most notably, Uyghur Muslims. Those that defend this right are also regularly targeted, with many lawyers, activists, journalists and human rights defenders detained or disappeared.

This year’s Day of Prayer arrives at an unprecedented time for China, and indeed the world, as the spread of COVID-19 continues to affect billions of lives. However, perhaps now more than ever, churches and other religious communities in China are in great need of prayer as they contend not only with the threat and repercussions of the coronavirus crisis, but with a government that seeks to eradicate all forms of independent religious expression.