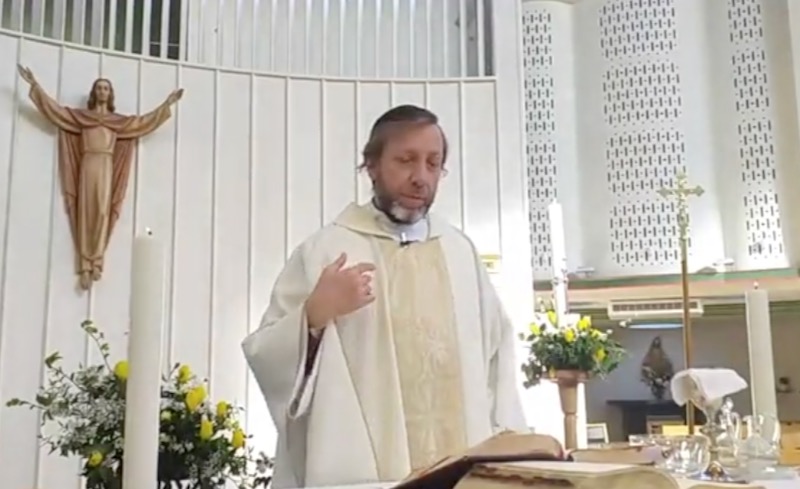 How Boris discovered the charity that transcends economics 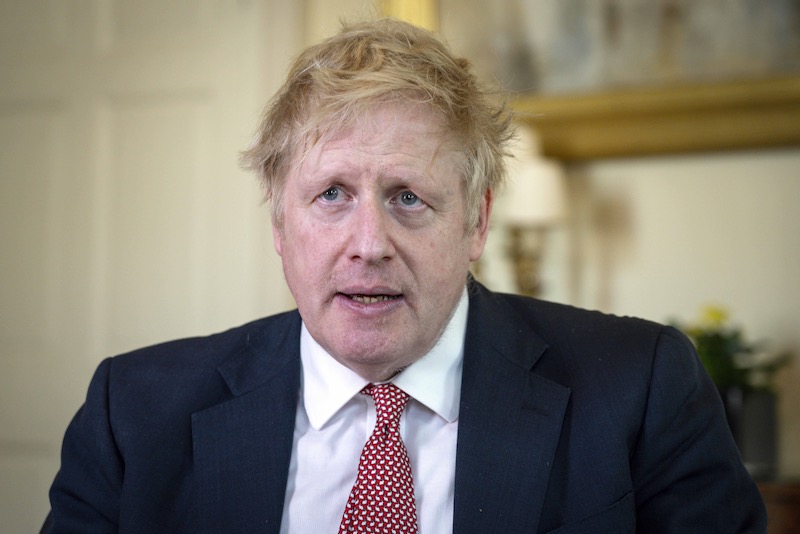 Boris Johnson may be out of action for a while, but he has left himself, and the country, in a mess of his own making. His brief flirtation with death in the intensive care ward of St Thomas' Hospital, London, has driven a whole squadron of coaches and horses through his master plan for government.

Just at the moment when the United Kingdom needs a proper Prime Minister to lead it though the toughest times most of us have ever known – not the actual worst, if I may say so as a "war baby" – we have Dominic Raab instead, standing in as First Secretary of State by virtue of his being (a somewhat lame) Foreign Secretary. Raab stood for the Tory leadership, which was eventually won handsomely by Boris, and he came nowhere. He has done nothing since to suggest that party's verdict was not the right one.

Boris had cleaned out the anti-Brexiteers from the Conservative Party even before December's general election, the party he leads is in effect the Brexit Party. The history of Brexit of course goes back to Margaret Thatcher: not just her "No No No" to Jacques Delors's plan to expand the jurisdiction of the European Commission, but her famous Bruges speech where she declared: "We have not successfully rolled back the frontiers of the state in Britain, only to see them re-imposed at a European level with a European super-state exercising a new dominance from Brussels."

It is true she also said: "Britain does not dream of some cosy, isolated existence on the fringes of the European Community. Our destiny is in Europe, as part of the Community." But that has been regarded as somehow apocryphal, not part of the Thatcherite canon. It is the rolling back of the State thing that has become a central plank of the Tory Brexit case.

But not in the country, not in the formerly "red wall" parliamentary constituencies in the Midlands and the North that went Tory for the first time ever in December. Their experience is of a rolled back state deserting them in their hour of need. They want the opposite. And Boris Johnson, aided by his clever guru and adviser Dominic Cummings, has grasped this. Yet your standard Tory Brexiteer is also a free marketeer, and this is why the Bruges "rolling back the State" message appealed so instinctively to them. They warmed to Ronald Reagan when he stated: "Government is not a solution to our problem; government is the problem." And it follows, free markets are the solution.

So when Boris Johnson assembled his cabinet after his election victory, he had only free-market Brexiteers, Thatcherites in other words, to choose from. It was made clear to them from the start that the Government was going to be run from 10 Downing Street, and the only minister to object, the Chancellor of the Exchequer Sajid Javid, was promptly defenestrated.

While the resigning issue was over the appointment of advisers, which 10 Downing Street wished to control, the real disagreement was ideological. Like almost everyone else in the Cabinet, Javid is a Thatcherite - as he has since made very clear. And Boris Johnson is not. He is a pragmatist, with leanings towards Keynesianism. And John Maynard Keynes believed in State intervention in the economy, not in rolling it back.

The single political priority given to the Johnson Government has been to hold on to the gains which brought them to power, the so-called "red wall" constituencies that went blue last December. They were Brexit supporting, but not on Margaret Thatcher's grounds. They wanted a big State, not a small one, but they wanted a British big state, not a European one. That means more public spending, not less; higher taxes for the wealthy and big business, not lower.

This clearly goes against the instinct of most Cabinet members, or at least it did until the Coronavirus epidemic arrived and made big government the only option. They hold their places entirely at the discretion of the Prime Minister, and have no choice therefore but to go along with his pre-pandemic strategy of holding on to the red-wall by increasing public spending and Keynesian intervention. But he and Dominic Cummings were the driving force behind that strategy. His absence creates a huge hole right in the middle of it.

Does this matter, now virology has trumped ideology? The Cabinet has had to go along with the greatest intervention of Government in the economy ever, just to keep it alive. But as the disease reaches a plateau and starts to decline, ideology will raise its head again. Should the State withdraw from its now crucial role in the economy as fast as possible, even at the risk of provoking another outbreak of disease? Should it play safe and wait?

It seems to me Boris Johnson has signalled the answer, although it has yet to be properly decoded. In his very personal and quite moving social media statement after he left hospital, he praised the dedication of the nursing and medical teams that had saved his life, two in particular called Jenny and Luis.

He went on: "So that is how I also know that across this country, 24 hours a day, for every second of every hour, there are hundreds of thousands of NHS staff who are acting with the same care and thought and precision as Jenny and Luis. That is why we will defeat this coronavirus and defeat it together. We will win because our NHS is the beating heart of this country. It is the best of this country. It is unconquerable. It is powered by love."

He has discovered not just that there is after all such a thing as society, contrary to the well known dismissal of it by Margaret Thatcher. He has discovered that what binds society to together is an ethos of public service, a culture of mutual care, that transcends economic forces and is "motivated by love."