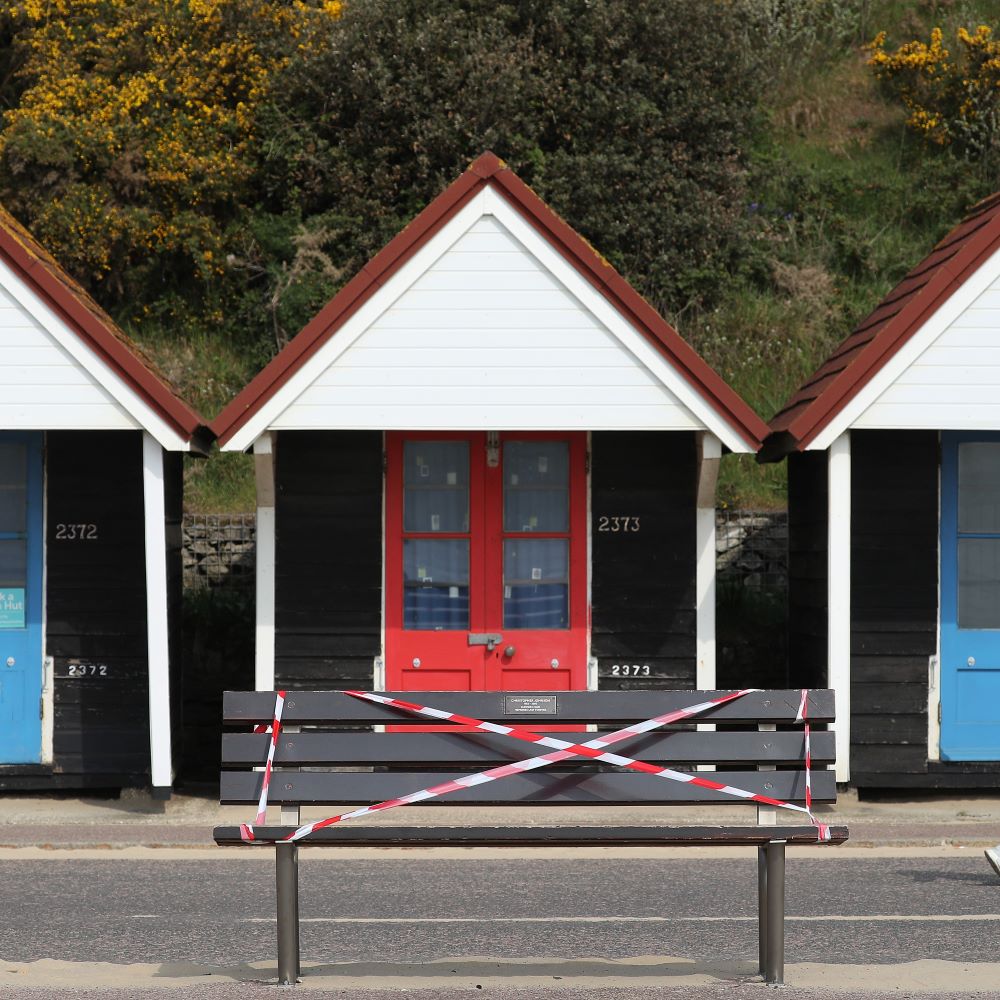 My family, back under one roof again

Gudziak: 'No contagion, nor tomb' can overcome life the Father gives us 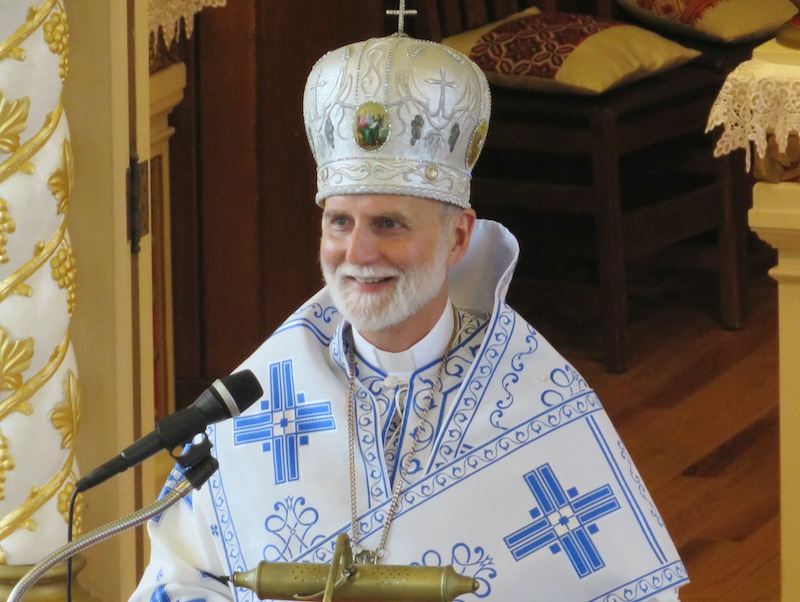 Metropolitan-Archbishop Borys Gudziak of the Ukrainian Catholic Archeparchy of Philadelphia has written this reflection for Catholic News Service. This is part of an occasional series of reflections for CNS from US Catholic bishops.

The Ukrainian Catholic Church in the United States has been hit hard by Covid-19. Of 10 bishops, five retired, three have had the virus, and one has succumbed to it. Metropolitan-emeritus Stephen Sulyk, who died at the age of 95 on Holy Monday, was be interred on Easter Monday in the crypt of our majestic Cathedral of the Immaculate Conception. Majestic – and bare.

Neither his family, nor clergy or any of the faithful he long served, nor his dedicated caregivers could be there. Our priests generally have been spared, but among the dead are a number of parishioners. It came upon us, all of us, suddenly. Clearly, it is hardly over. A Lent and Holy Week like no other.

Four weeks ago, I returned from a month-long trip to Europe that included an inspiring "ad limina" visit with Pope Francis. Since then, I have been religiously staying at home.

At first it was self-quarantining, before the shutdown. For 14 days, it was best not to spread anything potentially picked up in Italy, Belgium and Ukraine or the many planes in which I had been.

Then, the "stay home" order kicked in. A few outings to neighborhood stores and walks outside. I am not particularly anxious about my health, but the responsibility for others is an overriding concern: we should support each other, if only by example. So I stay put and try to do my part.

At home, along with Auxiliary Bishop Andriy Rabiy, we are heartened by three "refugees", two international, who for various reasons do not have a place to stay. We pray together. Texts, video blogs and zoom conferences allow us to be in contact with our clergy and faithful in many states, and with collaborators and friends in many countries.

One day I found myself spending seven hours before various camera lenses – too much, given my Lenten internet resolutions.

The household is quiet but busy. In the middle of it all, over the phone a saintly 90-year-old priest conducted an eight-day retreat with me, the best I've ever had.

Isolated, yes – yet privileged: I can go to church. We have a house chapel, and in our cathedral across the street we celebrate services transmitted online daily. I have just returned from the Vespers of Great Friday (as Eastern Christians call the day of our Lord's crucifixion). Bishop Andriy again gave an affecting sermon.

During this service, a burial shroud with an iconographic image of the body of Jesus is solemnly placed in an abundantly flowered "tomb" in the middle of the nave before the icon screen, the iconostasis, and ambo. The "burial" rite normally includes a procession three times around the church, with lamentations sung by the community of faithful who follow the shroud in some of the most moving choreography imaginable. Melodious lament in a minor key, clouds of incense, and children and adults of all ages trying to keep up and get the best view.

In big parishes, people line up for hours to approach the shroud, on their knees, to venerate it, kissing the five salvific wounds of Christ. Needless to say, this year, it was not happening.

There is a wistful sadness but also great hope, because at Easter, during the joyous Matins service, the shroud is removed from the tomb and raised to the altar, strikingly symbolising the Resurrection.

And so, it is: Crucifixion is followed by the Resurrection. Our Ukrainian Catholic community went through its own passion and has undergone a true resurrection.

At the end of World War II, the Eastern Catholic Church in Ukraine was more than "quarantined". The totalitarian Soviet regime for 44 years tried to annihilate it. All bishops and hundreds of priests along with family members were arrested, killed or exiled to Siberia.

The scourge was worse than a pandemic, and the statistics were drastic. In 1939, four million baptised Eastern Catholics in Ukraine were served by some 3,000 priests. After 50 years of war and relentless persecution there remained 300 aged priests, each of whom could serve regularly less than 100 persons. Thus, the underground Ukrainian Catholic Church could embrace fewer than 30,000 active members.

Less than than 1 per cent of the pre-war population had steady access to the sacrament – not for months, but for two generations. The church was stripped of all infrastructure, all buildings, all institutions.

Today, the Ukrainian Catholic Church is fully alive. Three decades after the persecutions, it has some 4.5 million members and almost 4,000 priests and 800 seminarians. Restored and newly built churches are brimming with worshippers. A Catholic university is flourishing as an internationally recognised center of learning.

A community destined to die is thriving. It struggles with all of the challenges of the 21st century. It is far from ideal, but by the will of God it lived a resurrection predicted by no one. God wants us to live, no matter our sickness or sin. In him we mortal sinners will live – forever. No contagion nor tomb, no demon nor tyrant, no cynicism nor hatred can overcome or contain the life that the Father gives the Son in the Holy Spirit. His Son and all His children, you and me.