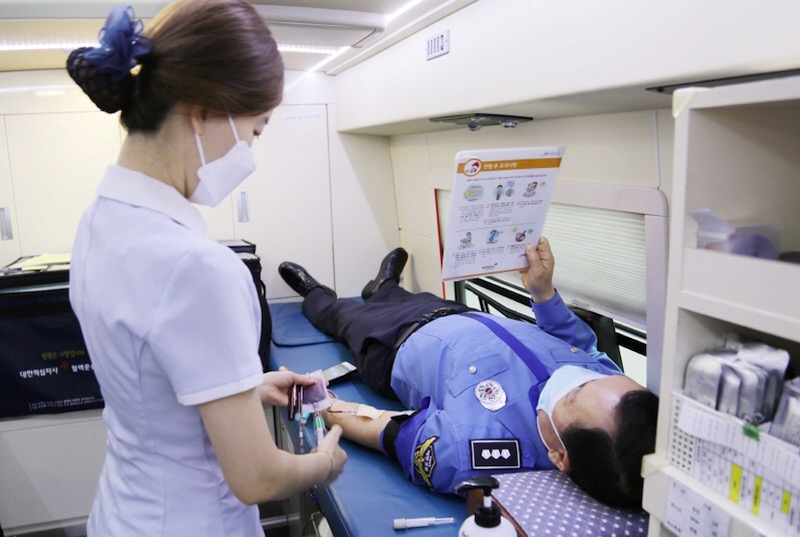 What Covid-19 means for the Catholic Church's pro-life agenda

A discalced Carmelite on self-isolating, as a young novice and now 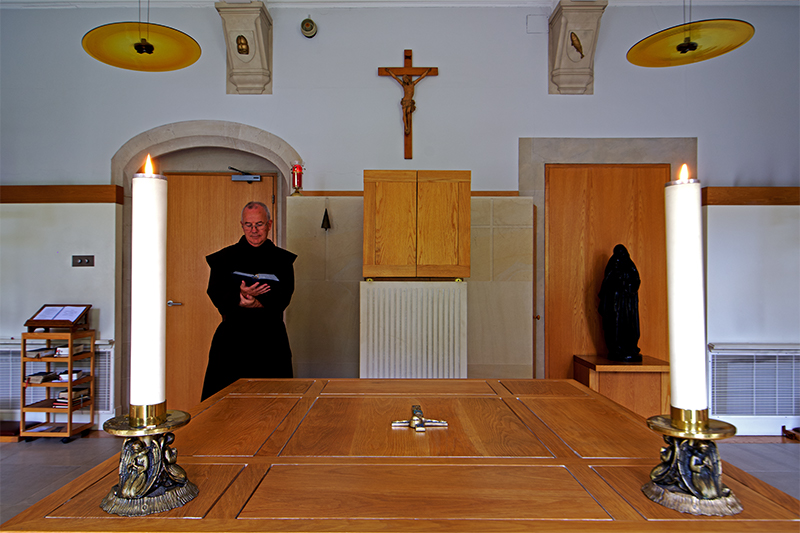 John McGowan OCD in the chapel at the Carmelite monastery in Kensington.
Ruth Gledhill

As I sit in my self-isolation I look up and on my wall I see a photo of the two Fatima children who died in the flu-pandemic of 1918.

That very same year my grandmother died in Ireland, leaving two young children, my father who was five and his sister, three. I have never thought so much about my grandmother as I do now.

I should be used to self-isolation. When I first joined the Carmelites I had to spend a lot of time in my room, or “cell” as it was then called. I was gregarious by nature and so staying for long periods indoors was contrary to my nature.

Before joining the order I had had a busy social life. I played a lot of sport both on Saturdays and Sundays. I met up with friends in our local pub several times a week. On Saturday night I liked to go “clubbing” as it’s called today. So to go from that to being in a cell was quite a challenge.

At first I didn’t know what to do with myself, especially in the evening. We were not allowed tv, we didn’t have laptops or radios, and there was a limit to how many pious books I could read. So, bored, I would go to bed at 9pm. I’d never been to bed at that hour since I was a baby.

But we human beings are so adaptable and after a while I got used to my new situation; it helped, of course, that this is what I wanted. I realise now, more than ever, that there are many advantages to self-isolation.

I was forced to slow down, until I became much quieter and calmer. With so much time on my hands I used to look out the window and watch the needles on the pine tree change from dark to light green over the course of that spring. I literally watched the grass grow.

I watched birds nestling in the trees. I came to love the song of the blackbird. I noticed how territorial robins are and how aggressive they can be to each other. Another advantage of this calmer self was I became more creative. I was good at art in school but never did anything with it. But now I began to draw and then paint. Eventually I painted portraits of every member of my family and some friends. I also read a lot; I read the whole bible from cover to cover. I’d never had time or inclination to do that before.

I also began to get to know myself better. We had lots of time to think and pray. I discovered things about myself that I didn’t like, especially how selfish I had been. However, I also discovered in the quiet of my room, some very positive things: especially that God lived in me as in a tabernacle. I would enter within myself in times of prayer.

In this way I slowly began to realise what an amazing person the human being is, what dignity he or she has. We have a treasure within ourselves but most of the time we are so busy with the affairs of this world that we don’t notice. I learned that Mary had chosen the better part; Martha was my old self: busy and preoccupied with non-essentials.

And now this self-isolation is being thrust upon us all. It was the strangest announcement I had to make last Thursday when I told our parishioners that the Bishops of England and Wales had written to tell us there would be no more public Masses for the foreseeable future.

Some of our parishioners cried but they all understood. No one objected. We are living in extraordinary times of uncertainty; we don’t know how long the Corona virus will last nor the effect it will have on us. Will we catch the virus? What will it be like

However, I am sure that good will come from this. We shall have to suffer in different ways in our isolation but God is good. There is no way that He won’t bless us as only He can. I pray that you will discover like me that there are advantages to being still and quiet; who knows how God will inspire you.