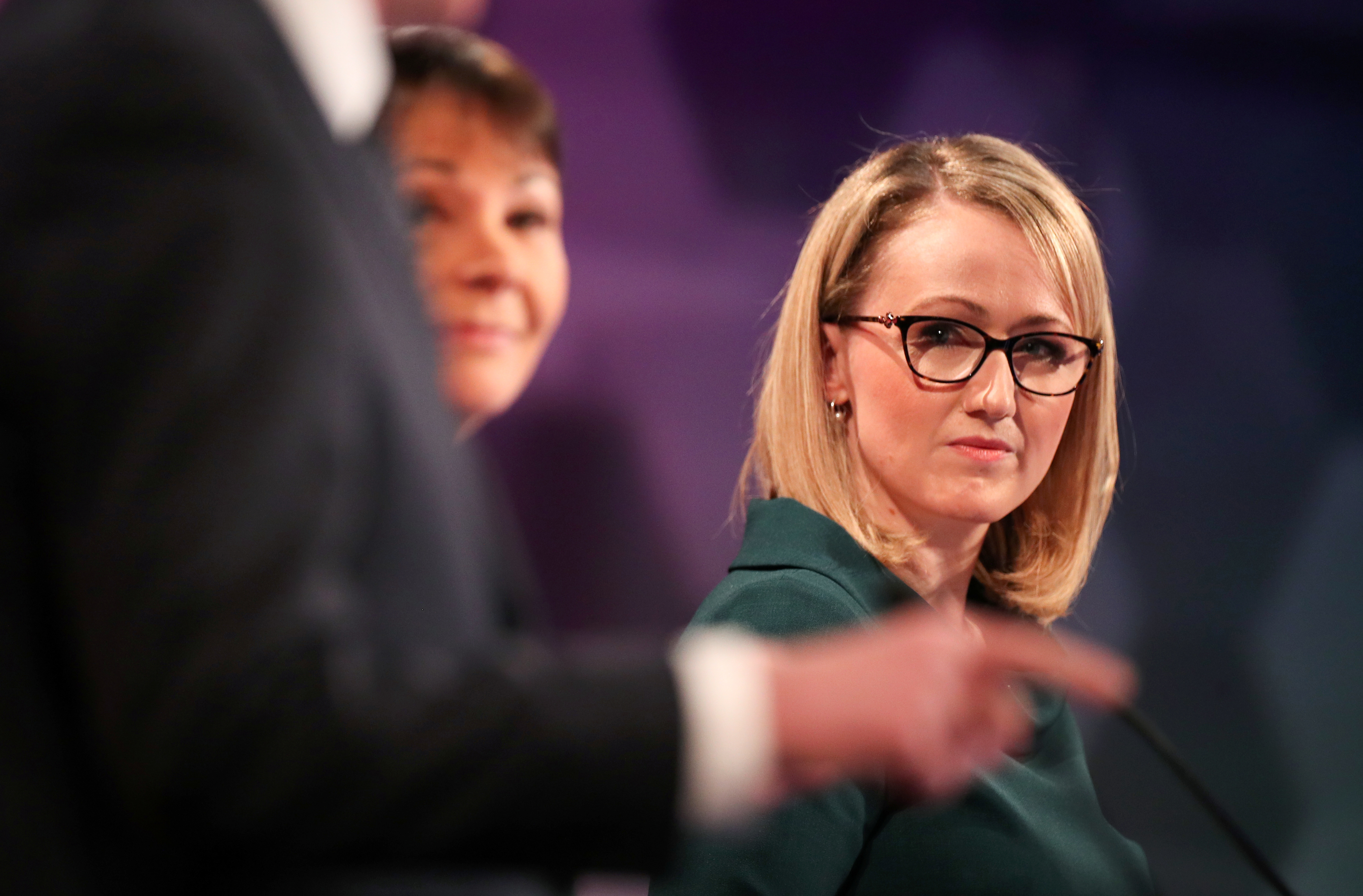 Will Labour ever understand what went wrong?

The Diocese of Middlesbrough and the Diocese of Lancaster have announced their commitment to divest from fossil fuels, becoming the first Catholic dioceses in England and Wales to divest. They join the growing fossil fuel divestment movement, with the global total of assets divested now standing at over $12 trillion.

Their divestment announcements are made as part of the Bright Now Epiphany Declaration for Fossil Free Churches, run by Operation Noah, a Christian charity working with the Church to inpsire action on climate change. Also taking divestment action are two Catholic religious orders (the English Provinces of the Congregation of Jesus and the Presentation Sisters), two United Reformed Church Synods (Wales and South Western Synods), a theological college and several local Church of England, Methodist, URC and Baptist churches.

The organisations involved express their desire to take practical action and send a message of hope at the start of 2020, a crucial year for climate action in the UK and around the world, with the COP26 conference to be held in Glasgow in November.

Bishop Terry Drainey, the Bishop of Middlesbrough, said: "With growing awareness of people’s concerns for the care of our common home, supported by the Trustees and Council of Priests of the Diocese, and after thorough scrutiny of diocesan investments and with support from Operation Noah, the Diocese of Middlesbrough has decided that now is the time to divest from fossil fuels. The evidence and the urgency of the climate crisis are all around us. However, as Pope Francis points out very clearly in his Encyclical Letter on The Care of Our Common Home, Laudato Si’, nothing will succeed if we do not begin with personal conversion, a change in lifestyle, a change of mindset."

Sister Frances Orchard CJ, Provincial Superior of the Congregation of Jesus, said: "Our decision to divest from fossil fuels was motivated by our concern for our planet and climate justice for all who inhabit our world, especially those living in poverty. We had previously supported engagement with oil and gas companies, as we were impressed by the efforts of our investment managers to put pressure on those companies to change course. However, our younger members were rightly questioning our strategy, and our investment managers also become exasperated by the lack of integrity of the companies they were engaging with and agreed that the time had come to divest. We believe that divestment from fossil fuels is the right decision given the urgency of the change we need to see."

More than 160 other Catholic institutions around the world have already committed to divest from fossil fuels. Several Catholic religious orders in the UK have divested from fossil fuels, including the Passionists in England and Wales, the English/Scottish Province of the Religious Sisters of Charity and Franciscan Sisters Minoress.

James Buchanan, Bright Now Campaign Manager for Operation Noah, said: "We are delighted that the Dioceses of Middlesbrough and Lancaster have decided to divest from fossil fuels, as well as two more Catholic religious orders. We hope many other Catholic institutions will join them in taking this prophetic step out of love for God’s creation and those most affected by the climate crisis – above all those living in the world’s poorest communities."

This year, 2020, will be a key year for action on the climate emergency.

In September 2018, UN Secretary General António Guterres said: "Climate change is the defining issue of our time – and we are at a defining moment. We face a direct existential threat… If we do not change course by 2020, we risk missing the point where we can avoid runaway climate change, with disastrous consequences for people and all the natural systems that sustain us."

In his pontifical message to government negotiators meeting in Madrid at COP25 last month, Pope Francis similarly declared that the climate emergency is a "challenge to civilisation" needing "a clear, far-sighted and strong political will, set on pursuing a new course that aims at refocusing financial and economic investments toward those areas that truly safeguard the conditions of a life worthy of humanity on a healthy planet for today and tomorrow." For these Catholic institutions, the response to this Papal call, especially in the light of Laudato Si’ in 2015, has been the commitment to divest from fossil fuels.

Divestment has a key role to play in the move to decarbonise our energy systems, and accelerate the urgently needed transition from fossil fuels to renewables. Last year, a Global Witness report showed that the global oil and gas industry plans to spend $5 trillion on the exploration and extraction of new reserves in the next decade. Following this, the Guardian reported that Shell and Exxon alone are planning to increase production of oil and gas by 35% between 2018 and 2030 – the 12 years when global carbon emissions instead need to fall by 45 per cent if we are to meet the Paris Agreement target of limiting global temperature rises to 1.5°C.

Last week, the outgoing governor of the Bank of England, Mark Carney, said that although cuts to investment in oil and gas companies are beginning to take place in the financial sector, the process is not moving fast enough. Carney made clear that all companies and financial institutions must consider their justification for continued investment in fossil fuels, warning of the increasing risk of "worthless" assets in the sector.