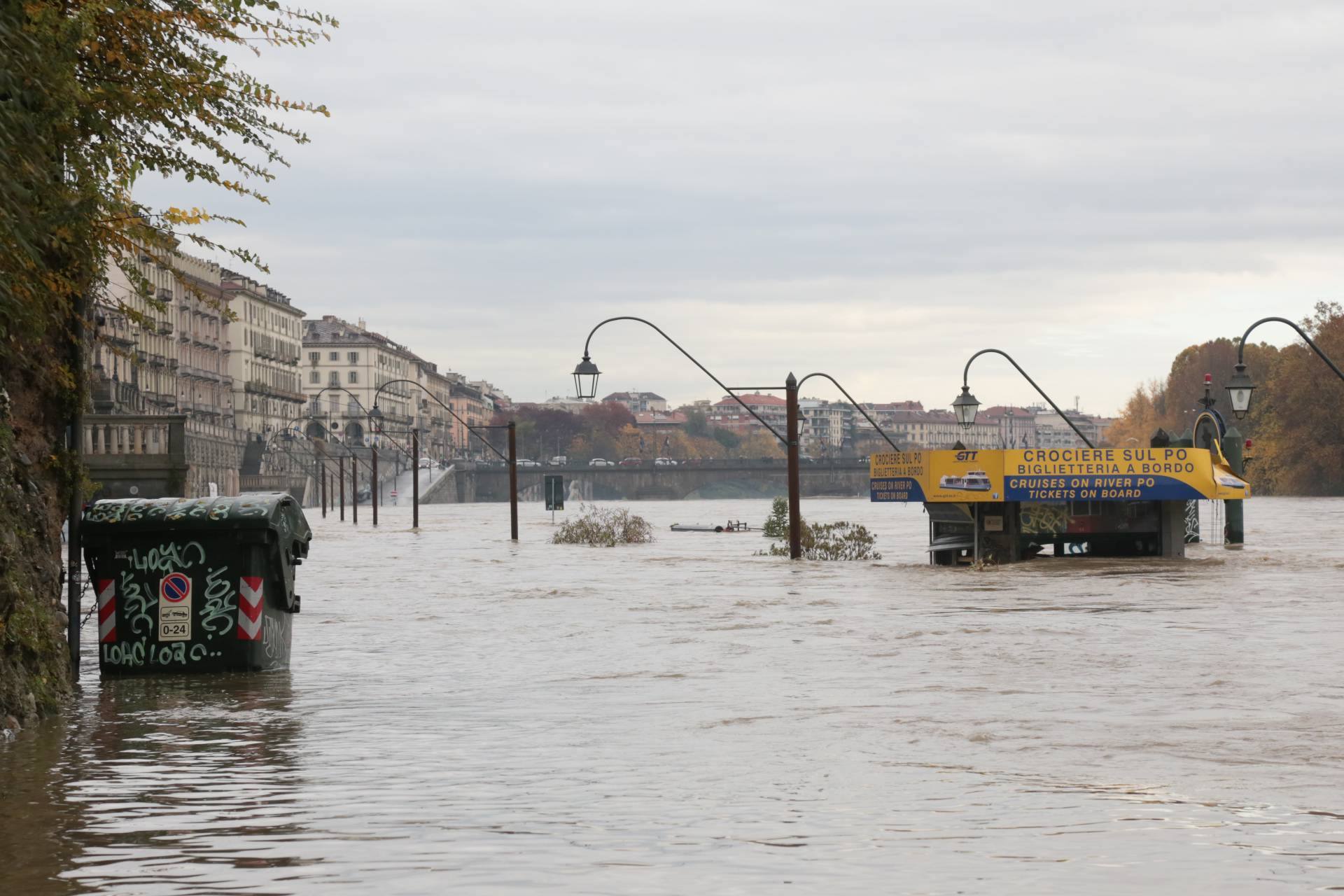 Why COP26 in Glasgow must deliver, for all our sakes

When Christmas Day is still a day in a stable 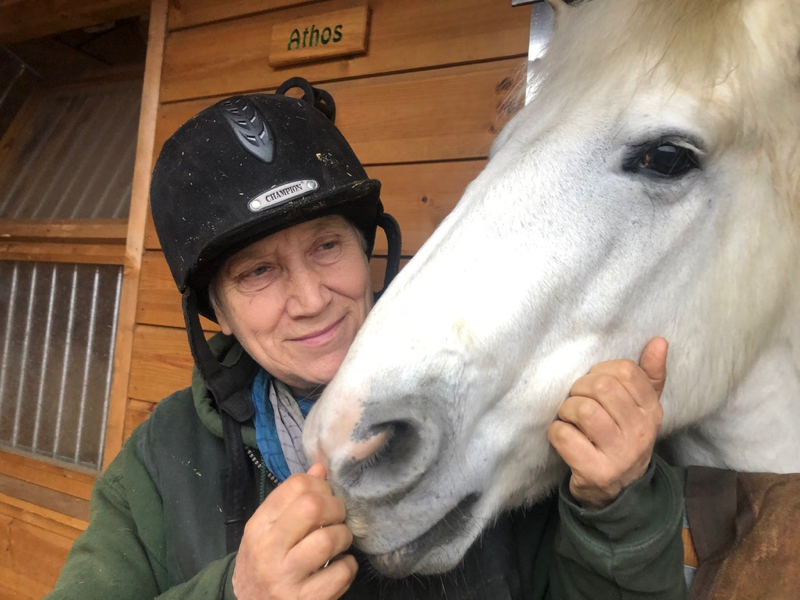 A Religious Sister who has devoted three decades to running an inner city riding school in London for local children and people with disabilities will be spending Christmas pretty much like the rest of the year – mucking out stables and tending to the animals.

Sister Mary Joy Langdon of the Infant Jesus Sisters likes to quote the founder of her congregation, the 17th Century priest, Nicholas Barre:  “Never stray far from the crib of Jesus.”  For Sr Mary Joy it’s a case of never straying far from the stable in London – the location that has enabled her to support and educate thousands of children. Her dedication was recognised in the 2018 New Year’s Honours List. The riding school, the Wormwood Scrubs Pony Centre, founded in 1989,  has gone from strength to strength and to mark its thirtieth anniversary has recently had new stables built. In 2017, she was awarded the British Empire Medal for services to disabled and disadvantaged children.

Growing up in Sussex, with her own pony, Sr Mary Joy joined the IJS congregation in the early 1980s. “I hadn’t entered religious life to work with horses – but God works in very special ways!”  she laughs. Her congregational leader encouraged her to use her talents and after moving to London she had the opportunity to open the riding centre on a rather unpromising patch of land close to Wormwood Scrubs prison: “There was nothing here at all when I first came. I started with three Shetland ponies and a muddy patch of ground,” she recalled. “No one around here knew about horses. Nobody in their right mind would have taken this on!”

However with the help of some volunteers the project developed. Now,  as well as stables and a learning centre, there is also a large indoor arena. Conceding the work was a “little bit unusual for a Religious Sister” she says people happily accept it’s how she lives out her vocation.  Sr Mary Joy  says the growth of the riding centre has been a series of miracles with so many children with special needs having been nurtured there:  “What a privilege to have helped them through their life. Another miracle is seeing children learning to walk through riding.”  A number of those special needs youngsters have gone on to become staff members at the centre. “Children who are regarded as ‘non-achievers’ come here and start to achieve. It’s not all about riding either, we offer courses in feeding, grooming and fire safety: the ponies are a catalyst for learning.”

Another lesser known area of work is with people suffering from Alzheimers. Groups come and ‘meet’ the horses. Wheelchair bound people are brought into the stable area and can interact with the ponies which Sr Mary Joy says can be hugely beneficial and rewarding: “I recall two people from Jamaica recently who found the experience of being with the horses triggered memories. It was interesting to see how one particular pony who is ultra-sensitive to people went up to them in the yard, observing them in his own way. They were so totally relaxed with him. It was very special. Horses are very intuitive.”

Sr Mary Joy lives alone in West London. There’s no television at home but several pets as well as chickens.  She keeps in touch with her congregation through being the person who updates their website as well as regular telephone calls. “When I was living in a community with other Sisters they might have found my work difficult to understand – for example, on Christmas day -  but horses have to be looked after whatever the day and whatever the weather: ‘where’s Mary Joy? She’s at the pony centre!’ was a regular refrain” she remembers.

But at Christmas time Sr Mary Joy relishes the chance to spend her days in a stable, seeing her work as an expression of her spirituality and compassion for the less fortunate: “I think prayer is a way of life rather than part of life. I get in here at six-thirty in the morning. I love that time in silence with the horses and mucking out the stables. It is prayer, because it’s peace and spirituality, it’s contemplative in action. I struggle with formal prayers but prayer is with me nonetheless. I also meditate through writing poetry.”

Sr Mary Joy has no plans to retire anytime soon and her only complaint is that she’s so busy she struggles to find the time to ride. “The Infant Jesus Sisters congregation was founded for street children and to give them a better quality of life and that’s what we’re doing at the pony centre. The needs are different today but there’s still a great need, particularly around mental health. We’re seeing kids who are scarred from things they’ve seen; equine therapy can bring incredible results  and ponies can really help the healing process. In London in particular, with the problems on the streets that we’re currently facing, to have a ‘rural’ environment in one of the largest cities in the world, is wonderful. It’s even more important now than when we started that there’s this little oasis.”

Read more about the work of the Infant Jesus Sisters.