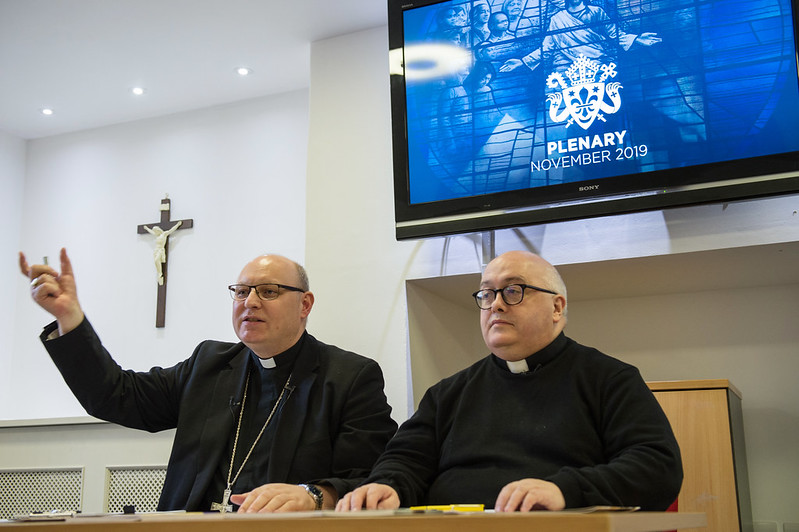 The absence of hope in the bishops' election guidance

Friday 13th looms: where there's a will, there's not always a way.

Will the outcome be a hung parliament with the Conservatives the largest minority? 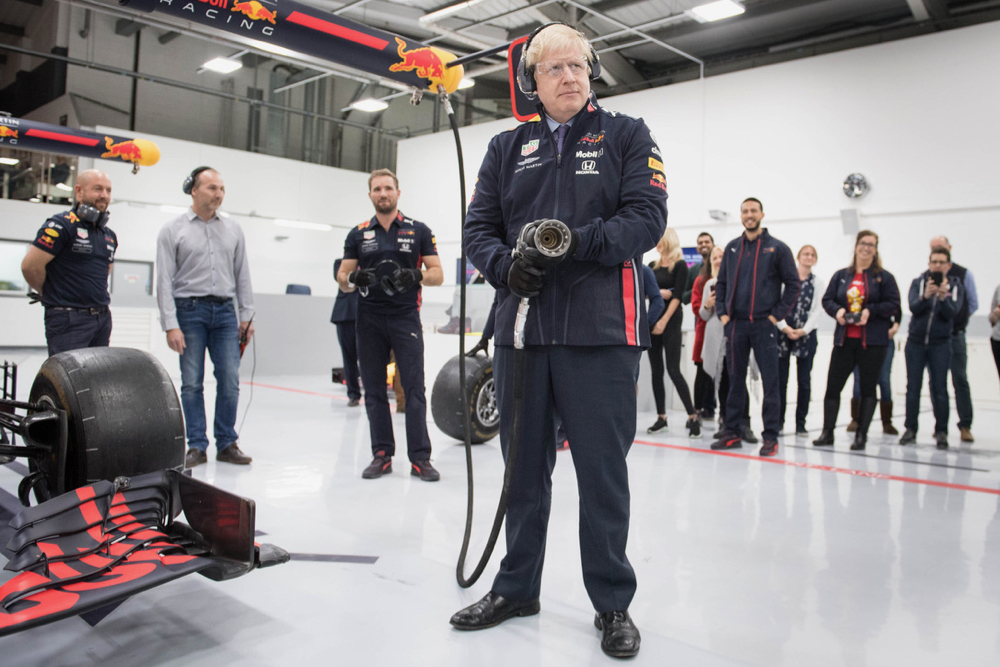 It is highly likely that the political situation in Britain on Friday December 13 – unlucky for some! – will look rather different from what it does today. Let us speculate a little. The most probable outcome, according to the polls, is still the return of a majority Conservative Government headed by Boris Johnson. But almost as likely, in my view, is a hung parliament with the Conservatives the largest minority party. Then what happens?

Confusion and uncertainty is what happens. Mr Johnson would have to put the bravest possible face on it, saying he won, really, and would therefore carry on with his pre-election plan. First up would be a new offer to the Democratic Unionist Party, to resume the "confidence and supply" arrangement they had with Theresa May. He would have to spin a line that the customs border between Northern Ireland and the British mainland in his version of the EU Withdrawal Agreement was in fact invisible, and therefore should not be seen as a threat to the Unionists' sense of a British identity. They won't wear it, as they don't trust him an inch.

So then he will have to see if there are enough Leave-leaning Labour MPs on the Opposition benches, the Caroline Flints of the new Parliament, to give him an overall majority for his Withdrawal Agreement. Given that he and his party have just spent four weeks trying to force such MPs on to the dole, the response will not be enthusiastic. They may ask for concessions, but as Mrs May found, what he may gain on the left he risks losing on the right. The Europhobic European Research Group (ERG) will not allow any move towards membership of the EU Customs Union or any closer alignment with the Single Market, which is what any Labour MPs of a Leave persuasion are likely to ask for as the price of their support.

So within a week or ten days after the election, it will be clearer whether Boris Johnson can survive. He may wish to push the logic to its final conclusion, by allowing the Parliament to be opened with a Queen's Speech in the hope that the pressure cooker of events might change a few minds. But the Queen's Speech would have to include his Withdrawal Agreement, and that is the most likely rock on which his administration will founder.

Meanwhile, of course, all the newly elected non-Conservatives in Parliament will be asking themselves what to do next. The Fixed Term Parliament Act still being in force, they will have to expel Mr Johnson from 10 Downing Street by means of a vote of no confidence. That gives two weeks for someone else to try to form a Government which could command the confidence of Parliament. Who would lead it? Labour's reflex answer to that would be "Jeremy Corbyn of course", but the other parties with a significant voting bloc in the House of Commons, namely the Liberal Democrats and the Scottish Nationalists, will find they have in effect a veto. We can expect them to say: "Anybody but Jeremy."

It is quite conceivable that he could remain leader of the Labour Party without heading up a minority Labour administration. The crucial question will not be who is the next Prime Minister, but what policy will be put before the House regarding Brexit? It is unlikely to be Labour's pre-election smoke-and-mirrors concoction, of a renegotiated deal followed by a new referendum. The Lib Dems and Scots Nats will want stronger meat than that. They would probably settle for a second referendum straight away, but what they want is No Brexit, full stop.

But here's the difficulty. Remain would be on the ballot paper, naturally, but what about Leave? In the 2016 referendum it was assumed that a Leave majority vote would be followed by a negotiation with the EU about leaving terms, which is what happened. But what negotiation could there possibly be in this new situation? Or should the Leave position be represented by one of the existing versions of Brexit, eg Mrs May's or Mr Johnson's? Of so, who would its advocates be in the pre-referendum public debate? Suppose the Conservatives refused to play ball, which is quite likely. To make it a realistic choice, the referendum would have to be between Remain and "Leave with No Deal", the only other option available. The probable result? A two-thirds majority for Remain.

The sensible course of action after that would be to hold another general election, this time with Brexit out of the way. After that the crystal ball goes dark. But anybody considering which way to vote next Thursday has to have a rough idea of what might happen afterwards. Because that, too, will be "the will of the people".