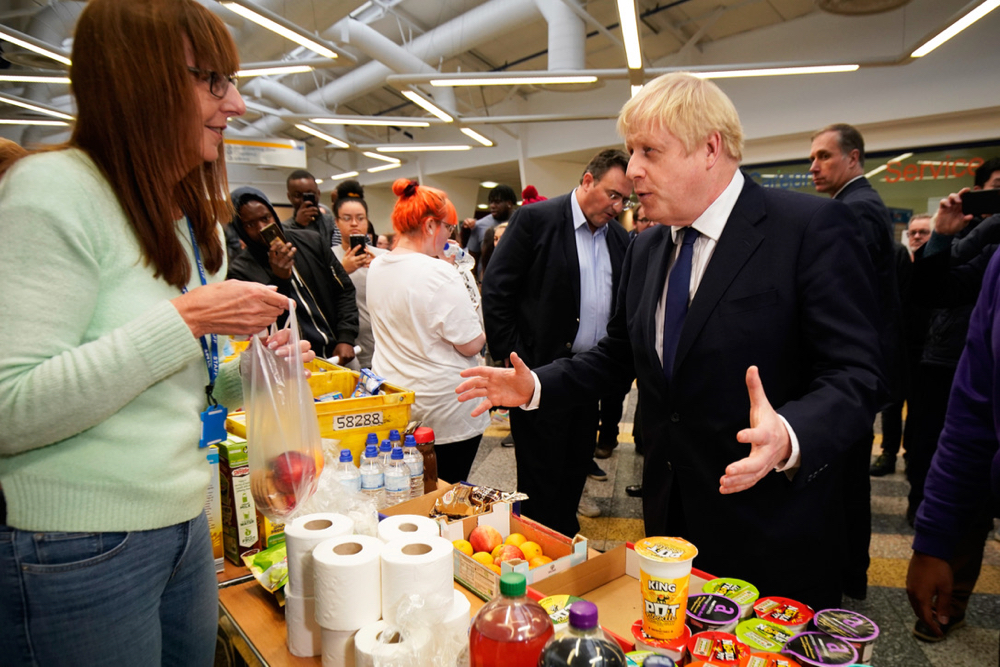 The Brexit Election: Are we about to get the government we deserve?

Send a message to the brave this Christmas, says CAFOD

Community members who dare to speak out and organise others to do the same may be harassed, threatened or even killed 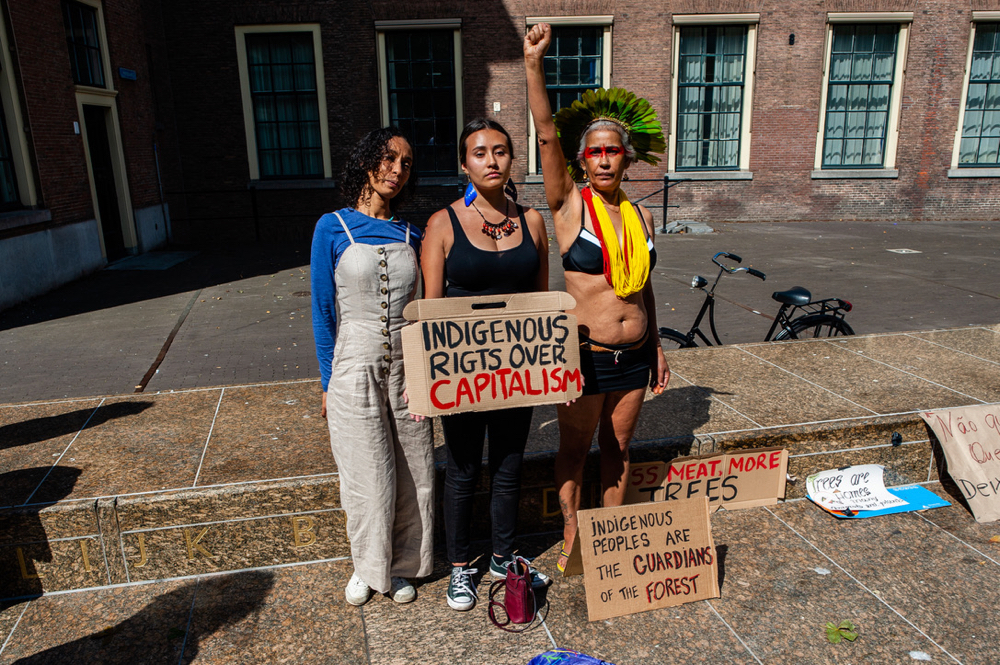 Indigenous governor Cristina Bautista from Northern Cauca, Colombia, was passionate about defending the rights of the Nasa people and protecting their land and territory.

But her courage and determination came at great personal cost.

On October 29, the 42-year-old and four unarmed indigenous guards who were with her were killed in a brutal attack near their Tacueyó reserve. Five other people were injured.

The organisation which Cristina and her colleagues were part of, ACIN – the coordinating council for 22 indigenous reserves in the area which is supported by CAFOD – is no stranger to tragedy.

Just a few weeks earlier, Glabedy Gómez who worked alongside ACIN, her daughter, Karina, and four other people were ambushed and killed on their way back from a political event.

Karina, 32, strongly believed that debate and political participation were important paths for building peace in Colombia and had been campaigning to stand in a local election.

It is people like Cristina and her colleagues – known as human rights defenders – who are responding most acutely to what Pope Francis referred to in his 2015 encyclical Laudato Si' as “the cry of the earth and the cry of the poor".

Across the world, indigenous communities are trying to stop big businesses from fencing off their land, tearing down forests and polluting rivers in the pursuit of mining, logging or large-scale agribusiness.

But community members who dare to speak out and organise others to do the same may be harassed, threatened or even killed.

To anyone here who has been following the climate strikes, or perhaps even taken part in one, it may seem unfathomable that people speaking out for the environment, peace and human rights could pay with their lives, but that is exactly what is happening.

According to campaigning organisation Global Witness, in 2018 more than three people were killed each week for trying to protect their land and our environment and many more were threatened, arrested or imprisoned for speaking out.

These communities rely on their land for food, water and to earn a living, but the attacks on their territory also have a global impact; well-managed forests and soils are essential to tackling the global climate crisis and providing air and water the world needs.

Their courage is helping to keep greenhouse gases in check and preserve key values like peace and human rights, but these communities are often left defending “our common home” on their own.

In many countries, corruption, a lack of political will, or simply the fact that they live in a remote place means that communities who speak out often have no legal protection and no recourse for justice.

That’s why this Advent, CAFOD is inviting people across England and Wales to send Christmas cards to those facing threats and attacks around the world in Brazil, Colombia, Uganda or the Occupied Palestinian Territory.

The Messages to the Brave campaign highlights the tireless work of men and women like Jose Batista Afonso from Brazil.

Born in the countryside to rural worker parents, Jose grew up deeply connected to the land. He hadn’t planned to be a lawyer, but this changed after he saw rural leaders around him being routinely assassinated.

Despite receiving death threats, for more than 20 years Batista has worked for the Pastoral Land Commission, defending the rights of landless communities in the Brazilian Amazon with support from CAFOD.

Amid the busyness of the Advent season, as we wait in joyful expectation, we want to help people remember that across the globe families are waiting too – for justice and safety. In the face of threats and intimidation, a simple card will show them that they aren’t alone in their fight to protect “our common home”, they have a community of people in the UK who are praying and standing with them.

Perhaps members of the Fuerza Mujeres Wayuu women’s movement in Colombia, who have received more than six threats already this year, put it best when they say that together, we can “weave little by little for the future, a world more just than the one we had to live in”.

Find out more about CAFOD’s Messages to the Brave campaign.