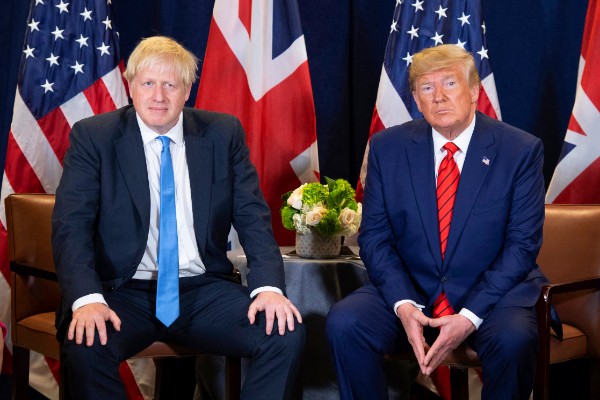 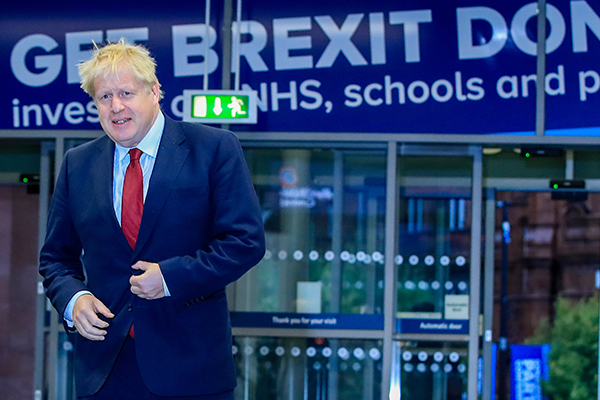 A poll conducted a few years before all the brouhaha blew up over the idea of an EU referendum found that the issue of Britain's relations with the European Union came low on the list of priorities of ordinary people – 13th in fact. Contrast that with today, and you might expect to find that the same issue came way ahead of all the others. The country is said to be seething with rage in one direction or the other. Yet a new poll conducted on behalf of Lord Ashcroft, with a weighted sample of 8,000, found that, for all the fuss in the media and in Parliament, Brexit did not come top in respect of the interests of ordinary people and their family. It came third.

As Lord Ashcroft said in his summary on the Conservative Home website, "When we asked what mattered most to people themselves and their families, Brexit fell to third place, behind the cost of living and the NHS. Only four in ten named Brexit among their top three priorities in this respect." It only came first in people's estimation of what was worrying other people, not themselves. Such, you may think, is the power of the Press.