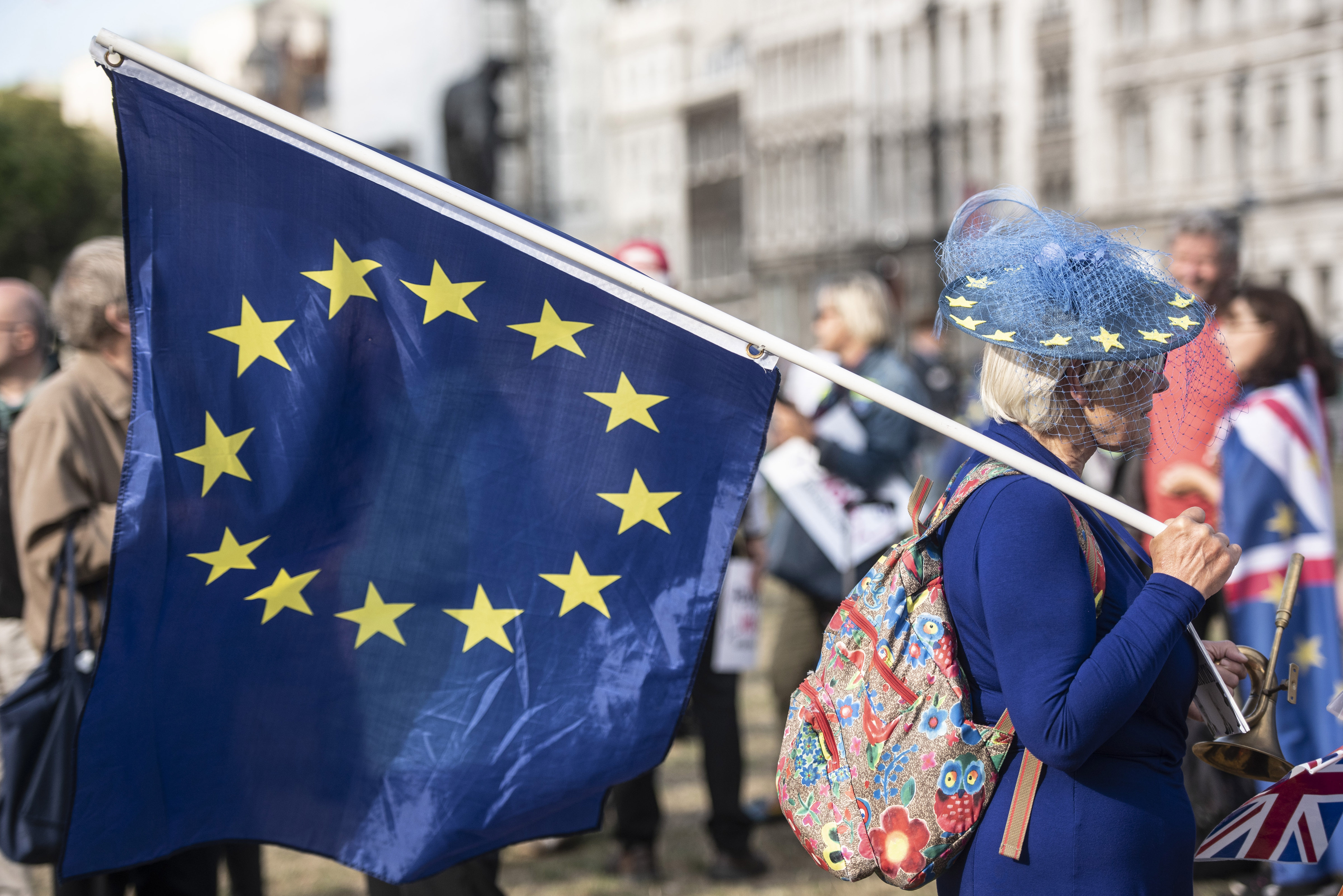 Is the Brexit tide turning?

To have cornered Johnson in this way is a major political triumph for Labour. They worked out his master plan.. and saw how to defeat it 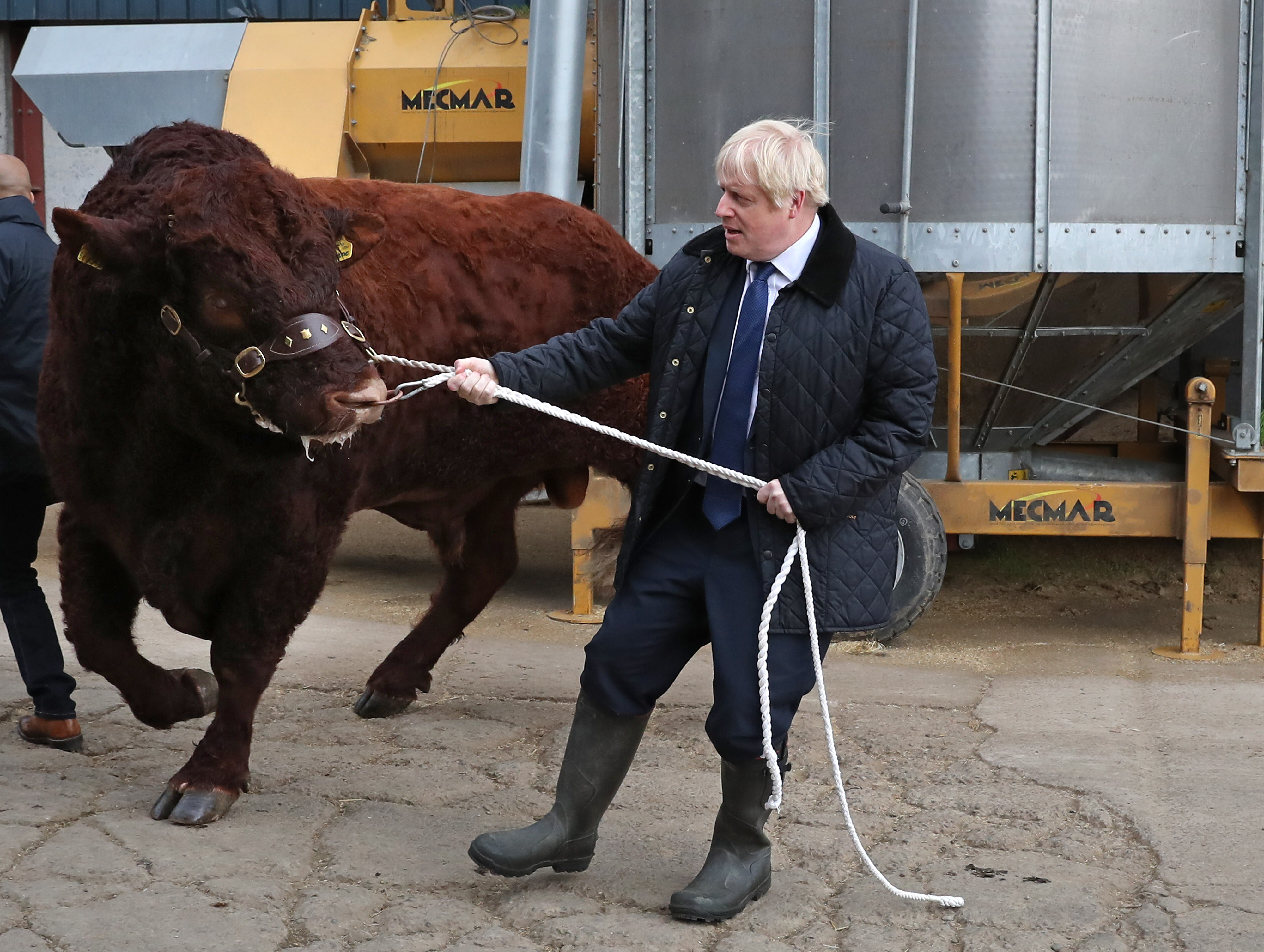 A week is truly a long time in politics. Last weekend Boris Johnson was looking forward to the unfolding of his master plan for Brexit. The United Kingdom would leave the European Union, do or die, on 31 October. Mission accomplished.

A week later he is about to be required by law to defer that date. But all was not quite lost, for this triggered the second stage of his cunning plan - to call a general election, which he expected to win, thereby enabling him to repeal that law in time for Halloween. In order to guarantee a majority in the House of Commons he would first have to purge the Parliamentary Conservative Party of all those rebels who, against the Tory Whip, voted for this law.

And so he did, expelling 21 of them. That was he first part of his plan, ready for the second - a general election. How could the Labour Party, which had been calling for an election almost every minute of every day, fail to endorse it? To get the requisite two third majority it needed Labour votes, but how could that be a difficulty?

Well, it was. Labour hatched a plot with all the other parties in the House of Commons not only to vote against a general election when Johnson took it for granted they would vote for it, but they agreed not to approve an election until after the application for a deferment of Brexit had been submitted and approved. But the first part of the plan - expelling the rebels - only made sense coupled with the second part, winning an imminent election and reversing the legal requirement for a delay. Decoupled in the way they has been, these two elements in the Johnson strategy have undermined him disastrously and possibly fatally.

For he now faces an election later in the year, after the Brexit leaving date he promised, do or die, has come and gone. He faces an election with the United Kingdom still a member of the EU, an election where his support in the country will be drained away by the Brexit Party, not to mention his obvious failure, a humiliating demonstration of weakness, to deliver what he had promised.

Make no mistake, to have cornered Johnson in this way is a major political triumph for Labour. They worked out his master plan, helped in this by none other than Tony Blair, and saw how to defeat it. Now he is reduced to begging Jeremy Corbyn to go along with the original general election idea - begging him, in effect, to put his head on the block. Maybe Mr Corbyn is really guilty of the manifest hypocrisy that Boris and the Tory press are loudly and rudely accusing him of. What does it matter? Why should he care? By the time the deferred autumn election arrives, he will have voted in favour of having it, thereby cancelling the hypocrisy charge.

Some senior Tories are privately conceding that Labour has run rings round them while their own tactics were in disarray. And the wound opened in the Tory Party's psyche by the expulsion of 21 of their most illustrious and respected members will only fester. Not to mention the blow to Boris personally from the resignation of his brother Jo, and the fact he has lost his majority in the House of Commons by a substantial margin. Just to add to the pain, he has secured the prorogation of Parliament from some time next week, thereby depriving himself of the political time in which to effect a repair to his position. He need a week or two of calm Parliamentary weather, to settle things down. Instead he has engineered himself a hurricane, and he has left himself hanging in it. In less than a week.