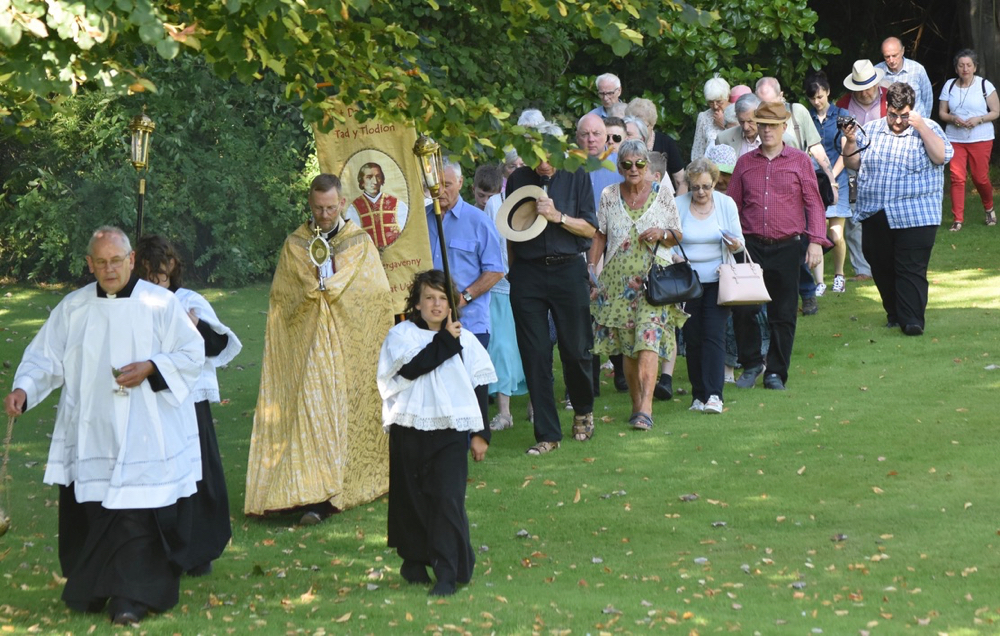 20 years after the vote, where is Timorese faith in independence today?

On August 30, 1999 East Timor voted for independence, ending 24 years of occupation by Indonesia. What happened next? 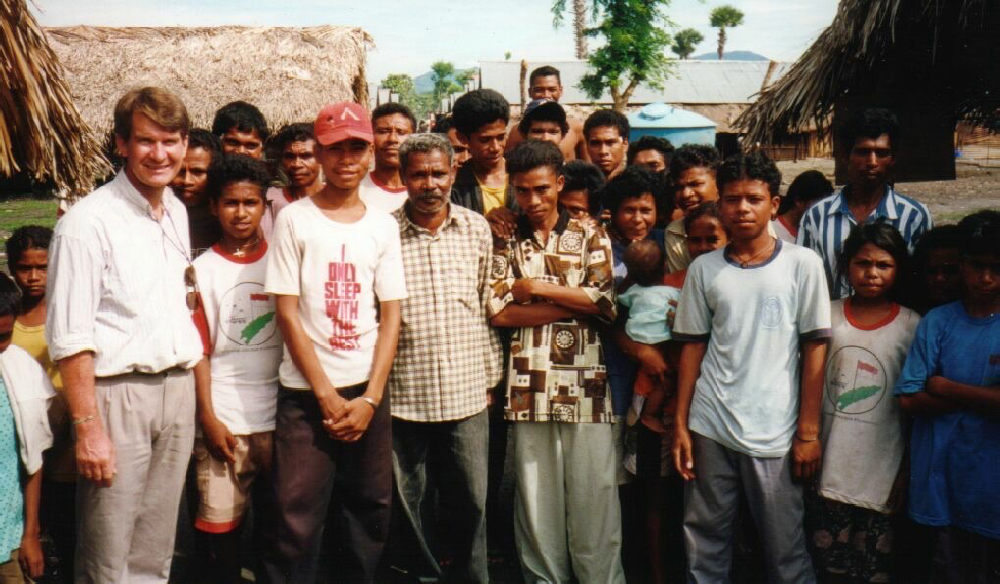 In the capital Dili, where I was reporting for the Australian Broadcasting Corporation, I recall setting off to a school polling station just near the infamous Santa Cruz cemetery, where Indonesia soldiers had massacred dozens of students during a protest march in 1991.

There was already a long line at the Santa Cruz school, and the first in line was a 79-year-old Noko Boro, from the farming district of Viqueque, proud and upright, and keen to vote.

He had lived his life under two regimes, first under the colonial Portuguese and then 24 years under Indonesian rule.

Noko Boro told me there is nothing more he wanted to do than to have a democratic vote.

By the time the doors opened at 200 polling centres across East Timor, half of all registered voters were lining up.

“The faith of the Timorese was completely powerful,” recalled Jesuit Father Peter Hosking, who headed the Jesuit Refugee Service in East Timor in 1999. “The vote was overwhelmingly for independence and it was really, really positive. But there was a sense of dread not too far beneath the surface.”

With a background in clinical psychology, Fr Hosking, an Australian priest, had been called in to provide trauma counselling for United Nations staff preparing to oversee a referendum ballot for the East Timorese people to choose whether to remain part of Indonesia or vote for independence.

These days Fr Hosking is the rector of St Ignatius' College, Adelaide, a world away from the hostilities of 1999, much of which was directed at the Church.

It took the UN five days to count and confirm the vote, and it was a clearcut 78.5 per cent of voters that rejected the offer to stay part of Indonesia, voting for independence instead.

But there were no victory parties that day.

Driving with a cameraman through the dusty suburbs of Dili we stopped at the Balidai Church where a few nervous young men told me militiamen were close by and preparing for vengeance.

Just then we spotted the first signs that an exodus had begun.

In the distance and trudging single-file through the dust was  human line heading for the hills. Old men and women carrying babies averted their eyes as they passed us. Many carried baskets of belongings or rolled up mattresses on their heads. The most vulnerable were taking what they could and getting out.

By mid-afternoon the sound of sporadic semi-automatic gunfire echoed through the streets.

“It began in earnest – the campaign of violence that resulted in so many homes, and schools and hospitals and other buildings being destroyed,” recalled Fr Hosking.

During the following days an estimated 1500 people were killed, while an estimated 500,000 people – more than half the Timorese population – were forced to hide in the mountains or were herded into refugee camps across the border into Indonesian West Timor.

Under the threat of death, families were loaded aboard ferries, into cars, taxis and minibuses, and squeezed onto the back of trucks.

The military stayed behind, looting and destroying. Their orders were to erase everything Indonesia had built up during its 24-year rule.

Fr Hosking was part of an international contingent under the command of Englishman Ian Martin, the special representative of the UN Secretary-General, forced to take cover in the UN’s compound in Dili. They were not the only ones taking refuge there; chased by militiamen, desperate Timorese men and women scaled the walls, braving coils of razor wire on top. Several threw their babies over.

More refugees arrived, including an organised column of 800 led by a fearless Canossian Sister Esmeralda Rego de Jesus Araujo, who marched the refugees, mainly women and children, from a convent to the UN compound.

Holding her Bible, she had walked up to a unit of Indonesian army and militia, who had opened up a corridor, like the parting of the Red Sea for Moses, to let them pass.

Around Fr Hosking, the Catholic Church was being targeted by the militia.

On September 6, the home of Bishop of Dili, Carlos Belo, the 1996 Nobel Peace prizewinner, was attacked and burned.

From the town of Suai, Fr Hosking heard the shocking news of the murder of three priests and about 100 displaced persons who were taking cover in the grounds of a church, and the murder of a 70-year-old Austrian priest, Fr Karl Albrecht, just outside the UN compound.

There were more sisters and brothers who died in ambushes and attacks, including six Canossian Sisters, killed near the city of Bacau.

The international community worked hard to solve the crisis and on September 20 the International Force for East Timor, or INTERFET under Australian command, landed in Dili and started restoring order.

China has backed a major infrastructure drive in Timor Leste, part of Beijing’s Belt and Road Initiative, to “expand cooperation in such areas as petrochemical industry, trade, agriculture and fisheries”. China has helped build an electrical grid and cross-country highway, and last month construction began on a US$490 million deep-water port.

And yet, Timor Leste still suffers extreme poverty and child malnutrition is high. Young Timorese leave in droves to find work in Europe, South Korea and Australia. Regional powers like Australia, Indonesia and China provide aid, and jockey to forge a future direction for Timor Leste. Last year Australia and Timor Leste resolved a maritime boundary dispute that should allow both countries to develop shared oil and gas resources.

The East Timorese who had returned to their towns and villages had looked to a new generation of leaders to steer a new nation, including former guerilla leader Xanana Gusmao, and diplomat Joe Ramos Horta, who shared the 1996 Nobel Peace prize with Bishop Belo. This weekend, the nation is reflecting on what has been achieved, and what remains to be done.

“Everywhere we turned there was destitution and trauma, and pressing priorities demanding action,” Ramos Horta, who served as prime minister and later president, wrote in The Australian newspaper this week.

“We tended to the wounds of the body and soul… reconciling our divided communities while extending a hand of friendship to Indonesia. If I am to cite some salient examples of achievements in our journey since independence, I would not hesitate to name reconciliation and forgiveness, the main enablers of peace and development.”

He continued: “I am pleased and proud of our achievements. From the ashes of 1999 we built a new country, free of revenge and violence."