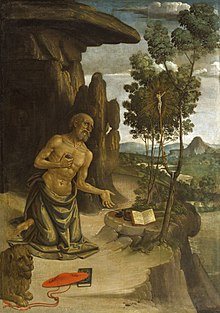 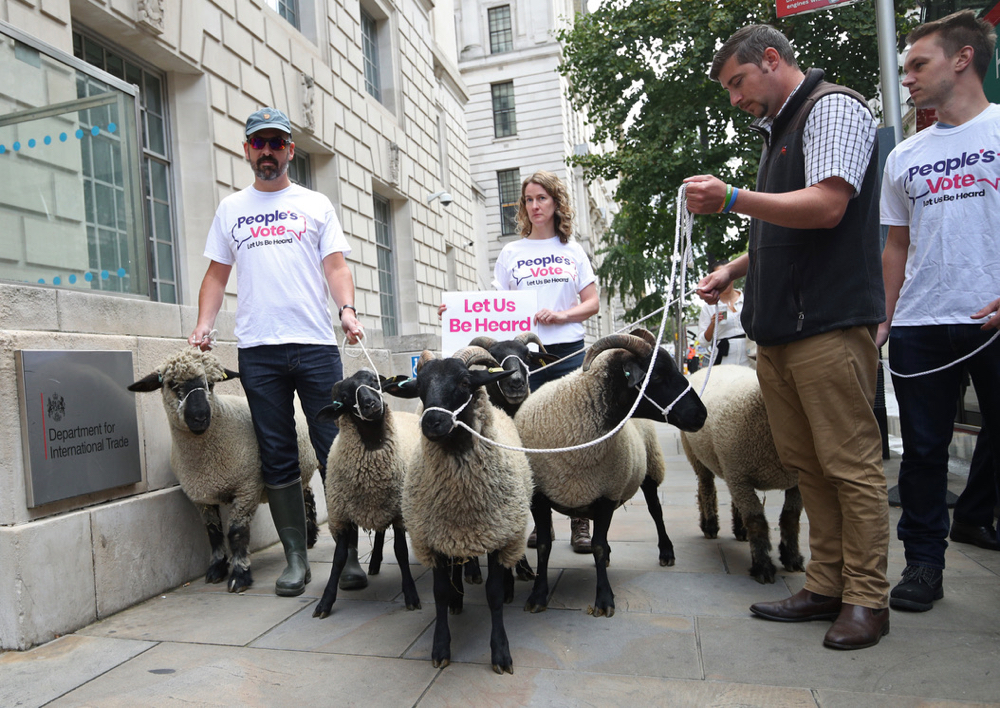 A flock of sheep are herded past government buildings in Whitehall, London, by Farmers for a People's Vote.
Photo: Yui Mok/PA Wire/PA Images

To call it utter lunacy would be flattering. The Government's newly announced EU immigration plan must count as one of the most poisonous pieces of misconceived policy in living memory. At a stroke, and in complete contravention of all the promises it has made, the Government has announced that in the event of no agreement having been reached to manage the UK's withdrawal from the EU on October 31, EU citizens living in the UK who have not yet registered for settlement status will become, in effect, illegal immigrants. There are thought to be about two million of them.

As Labour's Shadow Home Secretary Diane Abbott and others immediately pointed out, this promises to make the notorious Windrush affair a mere picnic in comparison. Under this new policy, those two million will have no way of proving they have a right to access public services like the NHS, nor to rent property, take a job or obtain a driving licence. The law will require that they be refused. The "hostile environment" policy that was Theresa May's worst legacy but is still in effect, will render EU citizen's lives in Britain unliveable.

Fatal flaws in this policy are almost too numerous to mention. It is proposed for instance that EU citizens entering Britain, whether for the first time or to resume their lives here, will face checks to see if they have criminal convictions. That is only possible with access to computer records held by the EU or by member countries. But after a no-deal Brexit, those criminal records will no longer be accessible by the UK authorities. So with or without legislation this is completely unworkable.

Introducing such legislation is precisely what the Government intends not to do, as any Bill before the House of Commons will be open to amendment. An amendment to delay Brexit would be more or less inevitable and very likely to pass. Indeed, the whole immigration package that the Home Secretary Priti Patel has announced would require complex legislation to pass through Parliament. With a government majority of just one, is that likely?

If it is so obviously unworkable and unrealistic, not to mention unfair and unjust, why announce it? The only possible explanation is that it is not meant to happen but designed to show the Johnson Government "gets the message" about immigration, and its response will be tough. That impression, it is hoped, will frighten the EU into reaching an acceptable withdrawal agreement and thereby help the Tories win a general election. After that, a more intelligent approach to immigration control can be considered, and when a Bill is ready, Parliament can take out the bits that are obvious nonsense (if Priti Patel hasn't done so already).

Since March this year, EU nationals resident in the UK for at least five years have been invited to apply for “settled” status. Those who came more recently can apply for "pre-settled status", allowing them five more years to qualify. Applicants must be living in the UK before the date the UK leaves the EU, and must apply before the application period expires at the end of December 2020.

But immigration officers have no way of distinguishing between EU nationals already resident in the UK returning from a stay abroad, and brand new arrivals. That was one reason why Theresa May's post-Brexit immigration policy allowed for a two-year transition period. By then, her aim was that all three million EU citizens living in Britain who are entitled to settled or pre-settled status would have received it, and hence be entitled to the rights of residence and to take part in society as normal members of it. And data on them would be on file.

It has been estimated that to register the outstanding two million EU citizens as settled or pre-settled by October 31 this year, as Ms Patel's new policy would require if it is to work smoothly, would require a tenfold increase in the rate at which they are processed. That just isn't going to happen, and she must know it.

So this is gesture politics. But a very unpleasant gesture it is too, likely to cause massive disruption and insecurity. It is playing politics with people's lives, in order to help the Conservative Party win a general election. Party before country yet again.