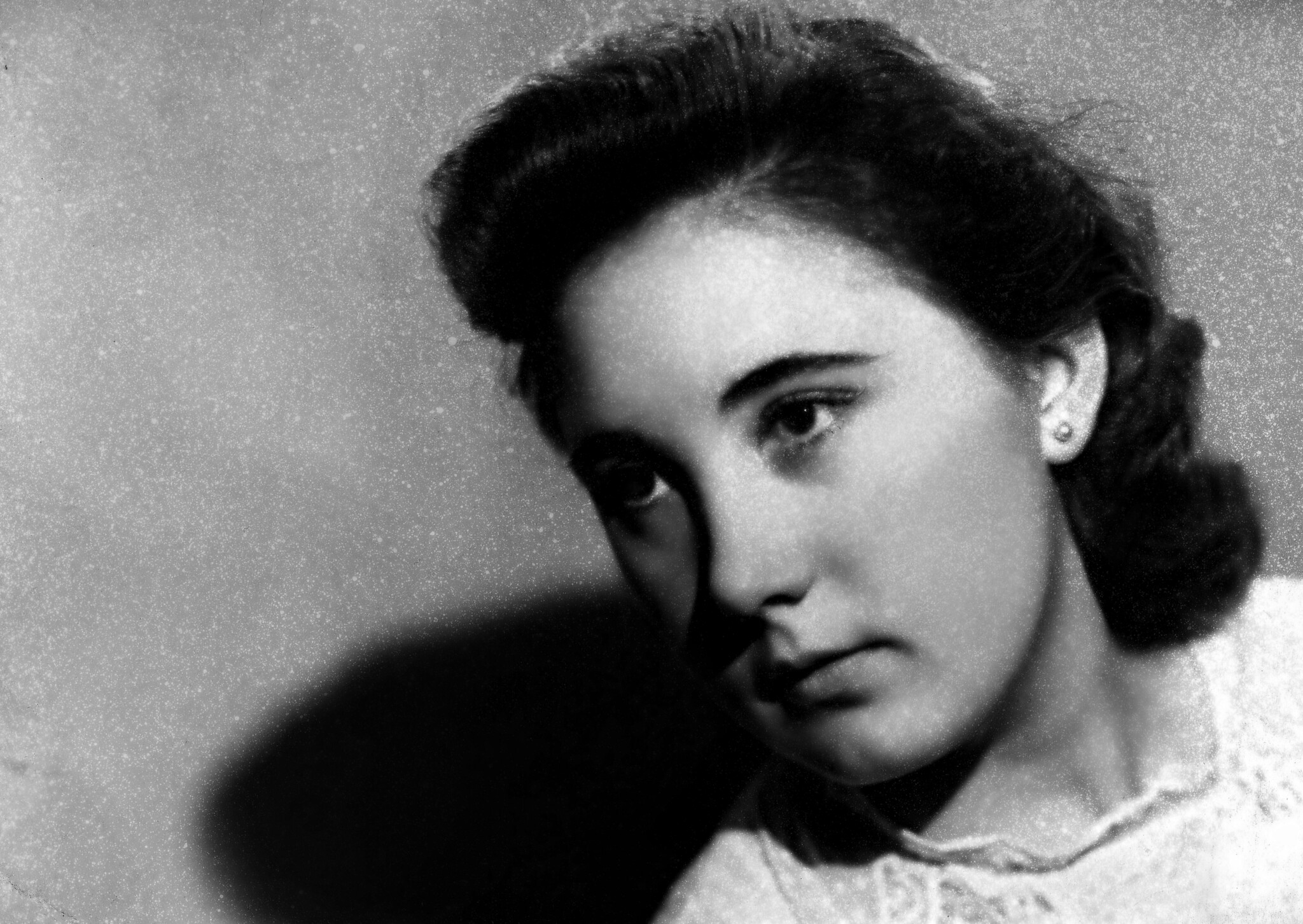 Guadalupe Ortiz, the first woman member of Opus Dei to be beatified

Squaring the impossible as Tories circle Theresa May

Most Tory MPs, going by past voting records, firmly reject the option of leaving the EU with no deal. 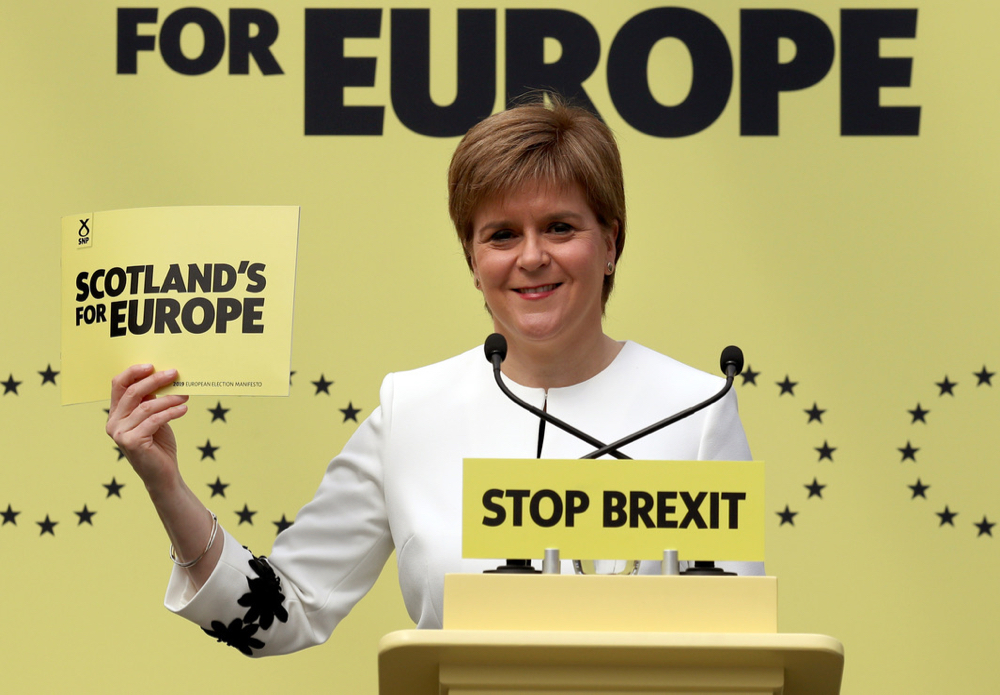 "May ends in June" was one clever headline this week. It signified that the prime minister was heading for the close of her political career by the end of next month and possibly even at the beginning of it. The only thing that could have saved her, a working relationship with Labour based on an agreement on Brexit policy, has now eluded her.

Her intention to resign meant the government could not promise what it could not deliver, as she cannot tie the hands of her successor. And in any case Labour had grasped the depth of unpopularity of her position in the country, and realised, somewhat late in the day, that it would be utterly tainted if it bailed her out. It was already suffering a steady drift of Labour voters towards more pro-EU parties, the Liberal Democrats in particular.

Theresa May has indicated to the committee which represents backbench Tory MPs, called the 1922 Committee, that she is willing to go but that the exact date depends on Parliament. It has been agreed that if the House of Commons refuses in the first week of next month to give a second reading to the legislation to bring about the departure of the United Kingdom from the European Union, she will fire the starting gun for the process of electing her successor. If the second reading is passed, she will stay in office to the end of the month to see it through its further stages, and the process will begin then. Either way, Britain should have a new prime minister by the end of July.

But there's a mammoth snag. It is almost inevitable he or she will be a prominent Tory politician who has opposed the deal that Theresa May has negotiated with the EU, and voted against the Bill intended to enshrine it in law. That is because the electorate for choosing a new Tory leader is the party membership, some 130,000 people average age round 72 with solidly Eurosceptic convictions. They just hate the May deal.

Clearly the number one question for the new Tory leader, and the number two question, and number three, will be: "How do you propose to unscramble the deal Mrs May has already done, to replace it with one you prefer? Or do you want to cancel it altogether? And if so, how do you stop the House of Commons thwarting you?"

That is when the fun really starts, because unlike the great majority of Tory party members, who would be delighted to see it cancelled altogether, the majority of Tory MPs do still want a deal. But there were not enough of them, given that this is a hung Parliament, to give her deal a Commons majority. Hence the now concluded talks with Labour.

Yet most Tory MPs, going by past voting records, firmly reject the option of leaving the EU with no deal of any sort. Combined with the votes of all the other parties except the Democratic Unionist Party from Northern Ireland, there is a large and settled majority in the House against leaving with no deal.

The election of a new Tory leader changes nothing in the Parliamentary arithmetic. Yet umpteen Tory politicians are lining up to apply for a job they are being set up to fail at, for as Mrs May has found, the task of squaring the Brexit circle is nigh impossible.

The secretary of state for leaving the EU, Stephen Barclay, has laid out the current options clearly and simply. If the House of Commons rejects the Withdrawal Bill on second reading, as seems more than likely, the only remaining options will be to leave with no deal or to revoke the notice of termination of membership under Article 50 so that Britain remains in the EU indefinitely. He does not envisage putting those options to the electorate by a further referendum.

Britain will most probably have by then a staunchly pro-Brexit prime minister whose Brexit policies do not have the support of a majority of Tory MPs, facing a House of Commons with an even more staunchly pro-EU body of MPs of all parties who will always choose revoke over no deal. The new prime minister may want to negotiate a new deal, or at least may say so, but the EU is not listening. Indeed, opinion among independent experts is that the deal Mrs May achieved is more or less the only possible one, given her sticking points.

The Brexit mess is about to get a whole lot worse, therefore, once Theresa May has been replaced by someone like, say, Boris Johnson. If he values his sanity he needs to bear in mind two dicta: "Be careful what you wish for" and "Those whom the gods wish to destroy they first make mad." But political ambition usually trumps such prudence. Politicians have a boundless capacity for believing the country needs them.

Meanwhile the British political system has more or less stopped working, with virtually no significant business going through Parliament and MPs increasingly reluctant to turn up. Government departments have put much of their normal business on hold until the Brexit issue is settled.

And this is without taking into account the fact that the Tory party is about to be flayed alive in the European Parliamentary elections. Theresa May will be blamed for this humiliation, but it really is not all her fault. The Tory party just is not fit to govern the country at the moment, whoever leads it. Brexit has stupefied it.