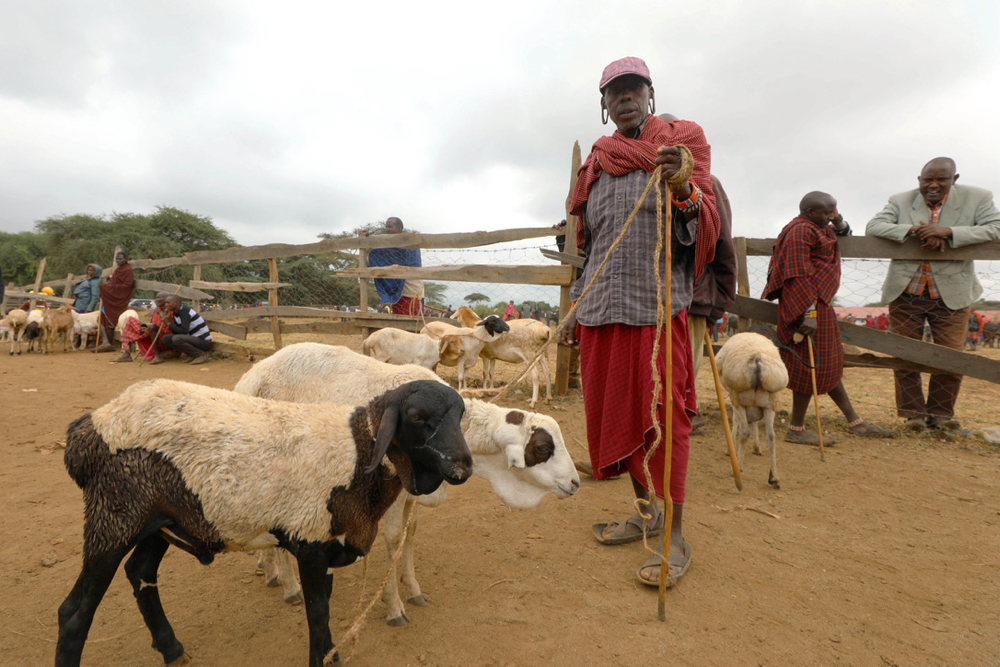 The Easter Triduum – but not necessarily in the right order 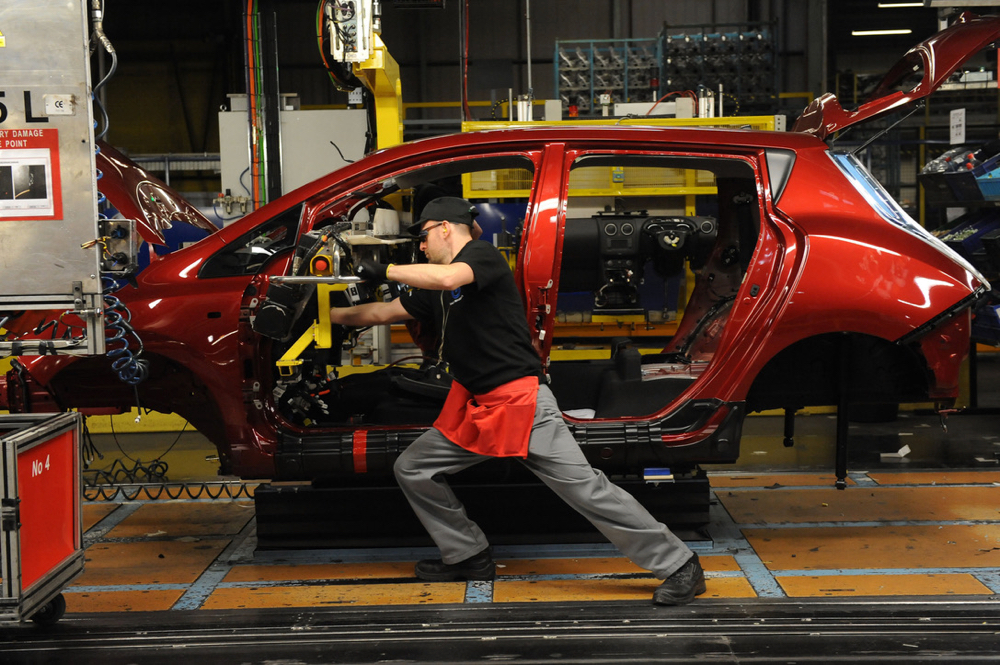 File photo dated 28/03/13 of a dashboard being fitted on a car manufacturing line. Car production has fallen for the 10th month in a row amid warnings that Brexit is undermining Britain's reputation as stable for business.
Anna Gowthorpe/PA Wire/PA Images

You wouldn't have to dig very far into the foundations of the European Union to come across the word Catholic.

As in the four great Catholic statesmen, Monnet, Schuman, De Gaspari and Adenauer, who began the process of postwar European integration.

Or in their reliance on Catholic Social Teaching for the philosophical basis of their project, as an alternative to Fascism, Communism or the American Business Model.

But what difference did this make, and does it still affect the way things are done 70 years on?

Given that some of the leading British politicians pleading the case for Brexit, such as Iain Duncan Smith, Jacob Rees Mogg, Liam Fox, Sir William Cash and Gisella Stuart are Catholics, you might not think so. Catholicism does not appear to have shaped their Euroscepticism, with one exception. They all agree that the EU's neglect of the CST principle of subsidiarity – passing political power down as close as possible to those affected by the exercise of it – is one of the main moral objections to Britain's continued EU membership.

But even here they are open to criticism that they have broken one of the basic rules of CST methodology – that you cannot have subsidiarity without solidarity. (The EU has perhaps been guilty of the opposite fault, solidarity without subsidiarity. Each principle balances the other one; each, standing alone, makes for a seriously flawed social structure.)

Solidarity with the rest of Europe is not one of their favourite themes. Subsidiarity, as in the Brexit slogan "take back control", obviously is. The genius of Pope Pius XI, who first put subsidiarity on the map in his 1931 encyclical Quadragesimo Anno, is that he perceived it as a natural right, not something granted by governments. And it is something people feel very deeply about.

The lack of subsidiarity under colonialism – the sense of "being ruled by people far away we cannot influence" – inspired revolts and revolutions from India to America and all over Africa. All over Europe too, if one considers the empires that failed to emerge in one piece from the First World War. So if subsidiarity is lacking in the present structures of the EU, as everyone from Pope Francis downwards seem to think it is, that is a betrayal of one of the European project's founding principles as well as a refusal to learn the lesson of history.

But Brexit is also relevant to another area of CST. The consistent view of the social encyclicals from Rerum Novarum in 1891 onwards, is that free market economics frequently – regularly, often – leads to the systematic exploitation of the worker. This is an injustice crying out for correction, which may come from government regulations or from changes in the way company managements operate. The underlying theory is that wealth creation in an enterprise culture depends on a comprehensive collaboration between capital and labour. Capital is necessary and so therefore is profit; but labour is what puts it to work to add value. The proceeds of the business have to be shared fairly, and as a minimum a worker must be paid enough to live on (which may mean, in practice, enough to support a family.)

But protecting workers from exploitation includes caring for their health and safety, making sure they have adequate rest and relaxation, training them in their work and allowing them to participate in corporate decision-making. And CST always insists, as you would expect, that workers' religious and spiritual needs have to be catered for.

Pope John Paul II in Laborem Exercens also insisted that every form of work should be viewed vocationally, something that benefits that individual and contributes to the development of character. These are commonplace ideas across Europe, except perhaps in the United Kingdom where they are regarded as interfering with the workings of a market economy.

This was the great issue at the time of the Maastricht Treaty in 1992, when all the members of the EU except Britain agreed to what was called the "social chapter." This set out what the detailed rights of workers were that governments had to ensure were protected. John Major, then the UK Prime Minister, agreed an "opt out" for Britain from the provisions of the social chapter, which many people in politics and the media in Britain hailed as a negotiating triumph. It was in fact a measure of the difference between a continental European and a British theory of capital-labour relations. Though presented entirely in secular terms, it is not hard to discern the continuing influence of CST behind the social chapter. It is now, since Tony Blair, adopted in the UK too.

However many of those on the economic right – Thatcherite free marketeers – have argued strongly for a Brexit that releases Britain from these obligations. This goes under the banner of "deregulation". Although the term also applies to environmental regulations, freeing the labour market from EU imposed restrictions on employers is the goal they really seek.

This is not necessarily because they are indifferent to the interests of workers, but because they see those interests as being best served in and by a free market economy. And for many of them, belief in a free market has an almost religious attraction to it. Catholic they may be, but they do not seem to be aware of the swathes of Catholic Teaching that warn of the dangers to the common good from unbridled market forces.

This is the context, therefore, for the negotiations between Labour and Tory politicians designed to safeguard workers' rights if and when Britain leaves the EU. Labour prioritises those rights to the extent of wanting Britain to remain in the customs union and close to the rules of the single market, in effect retaining the philosophy behind the Maastricht social chapter. Brexiteers inside and outside the Government want Britain outside the customs union and single market, where it would be free to negotiate deals with other countries without reference to the EU. And having "deregulated", they maintain Britain would gain a competitive advantage because it would not be obliged to comply with the rules of the so-called level playing field. It could undercut foreign competition. This is what Labour politicians describe as a "race to the bottom", and it is one of the primary reasons they oppose Theresa May's Brexit deal.

So the shadow of these Catholic ideas still colours the Brexit debate. Whether they prevail, we shall see.