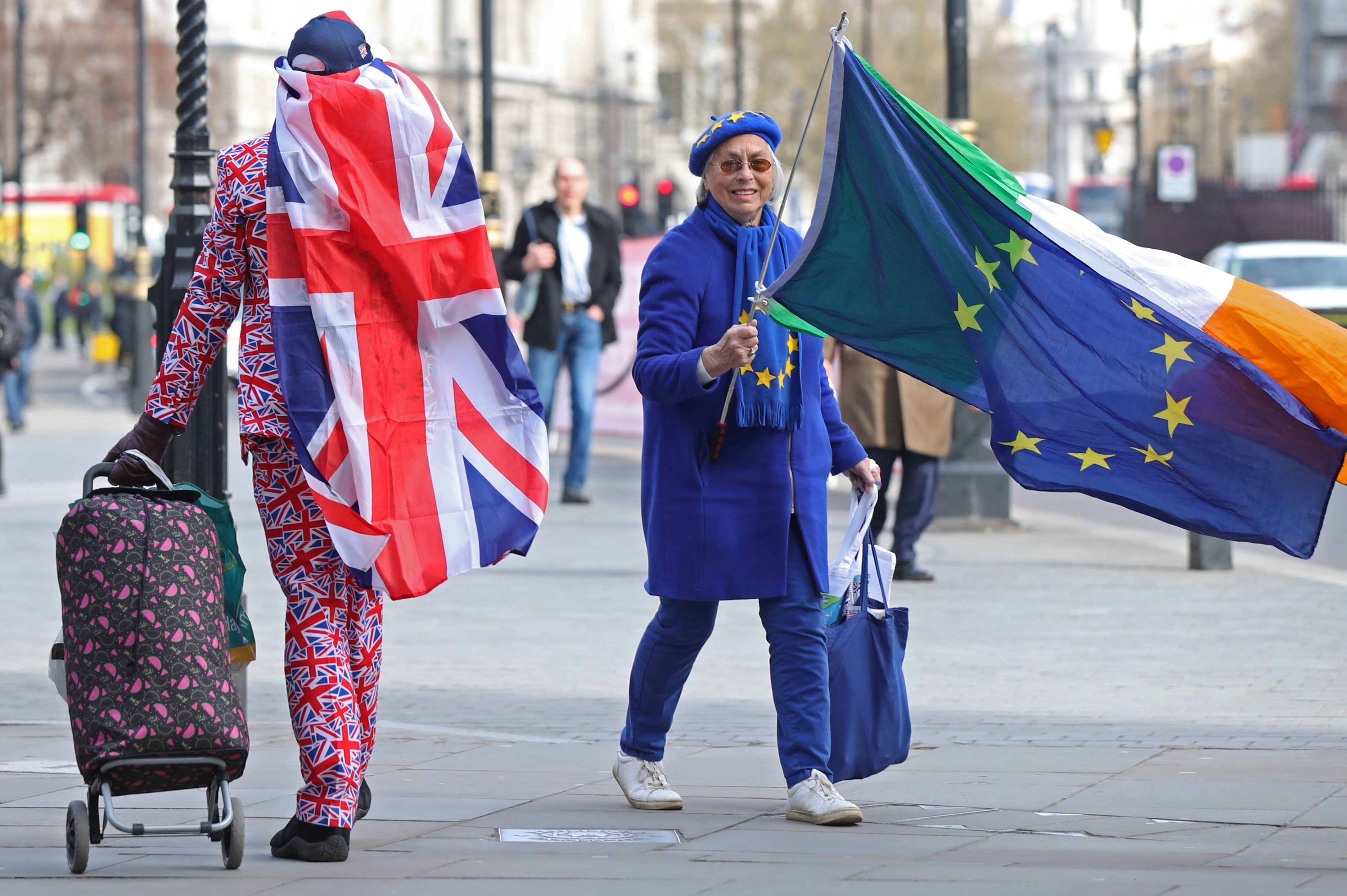 Is the British constitution to blame for the Brexit mess? 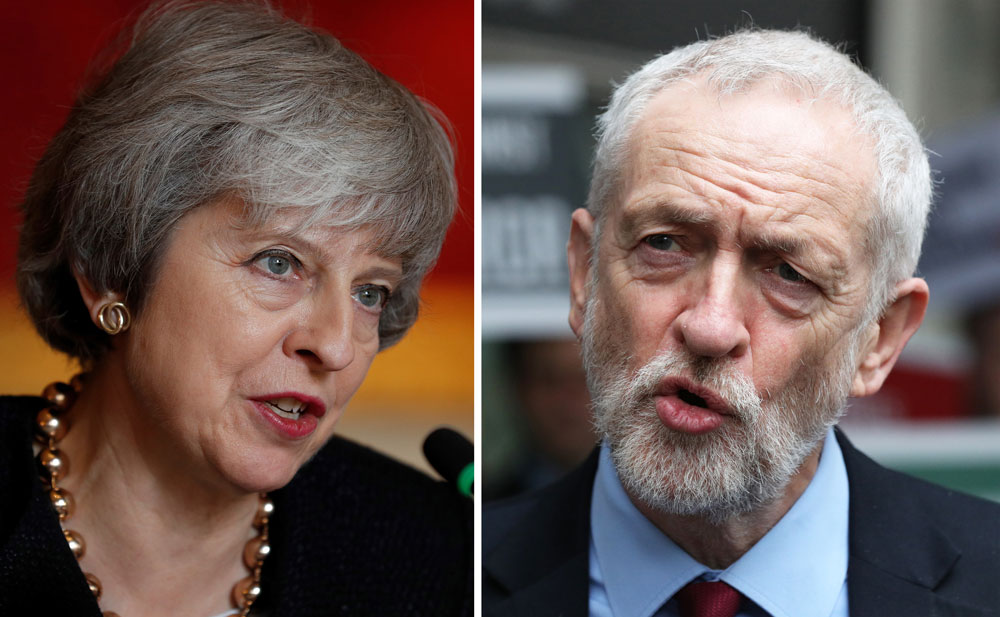 The good news is that to the right of the centre ground, at least, the tide is running strongly against Theresa May and towards her rivals and opponents, Boris Johnson and Nigel Farage. The Conservative Home website has Mr Johnson surging ahead as the favourite successor to the prime minister among Conservative Party members. And Mr Farage's new Brexit Party is leading the polling of voting intentions in the event that Britain takes part in the next European Parliament elections next month. Yet  paradoxically, the most likely eventual outcome is that the United Kingdom will remain a member of the European Union. By pushing too far to the right, the Brexiteers will have scuppered Brexit.

Significant numbers of Tories now see Mr Farage as their future leader, even though he is not even a party member (nor an MP). This lunge to the right in Tory Party circles may be temporary, but I suspect not. It signifies the breaking of the bonds of loyalty at the grassroots towards Mrs May's Government, and such bonds are not easily recovered. Once the magic is gone it is gone.

One factor is undoubtedly her opening of talks with her Labour opponents in search of a consensus behind some version of her Brexit deal. Not much united Conservatives before that, but it was enough. Their unique selling point was no longer Brexit, as Mrs May's deal was regarded as more a betrayal than an enactment of the June 2016 referendum decision. But if they didn't have that as their raison d'être, they still had Jeremy Corbyn.

The main point of the Tory Party had become the prevention of this alleged Marxist Communist hard-left-wing Socialist destroyer coming to power and ruining the economy. But to invite him in to talk about the centre piece of Tory Government policy, their Brexit deal, and to engage members of Mr Corbyn's shadow cabinet in detailed talks with their Government opposite numbers, hardly fitted that scenario.

Either Mr Corbyn is a monster or he isn't, and this conciliatory rapprochement strongly implied the latter. He was now reimagined as a serious politician with serious views that had to be taken seriously. To make things worse, of course, the two most significant differences between official Tory and Labour approaches to Brexit were Labour's advocacy of customs union membership and of close alignment with the EU single market. It is hard for Tories to paint those as part of some extremist Marxist plot to destroy the economy when both were supported by - indeed some say actually invented by - Margaret Thatcher.

The Daily Telegraph, which has become the flagship of the anti-May/pro-hard Brexit Tory Party, has excited itself with the prospect of a grass-roots rebellion against Mrs May. This would lead to a no-confidence vote by Members of the Parliamentary party - despite the fact that the Party's rules do not allow that to happen until next December - and the coronation of Boris Johnson as a new party leader, after a rule change. He would of course be obliged, if possible, to undo whatever agreement had been reached by Mrs May with Jeremy Corbyn. He would equally be obliged to repudiate the pre-Corbyn deal she has already done with the EU. He favours the United Kingdom leaving the EU without any sort of deal.

Tory MPs know this, which is why most of them will not vote for him and if he were nevertheless elected, some would resign from the party altogether. Labour knows this too, which is why it will insist that any deal it does with Mrs May's Government must be incapable of being unscrambled by her successor. That suggests legislation, and some are thinking even that would not be enough, as Parliament can always reverse anything it does. A treaty binding in international law might be necessary. That sounds very unlikely. The better option, perhaps the only one available,  would be a second referendum, to confirm whatever terms the May-Corbyn negotiations have come up with. A future Tory leader would not dare ignore something recently endorsed by the electorate, for the sake of something else endorsed by the electorate three years ago.

That is where things are headed, accelerated by the Johnson/Farage upsurge on the right. And inevitably, any such confirmatory referendum would have to include "Remain in the EU" on the ballot paper as an alternative option. And, according to the latest polling, it would probably win. A win-win in fact. The Tories get Boris Johnson, and Britain gets to stay in the EU.