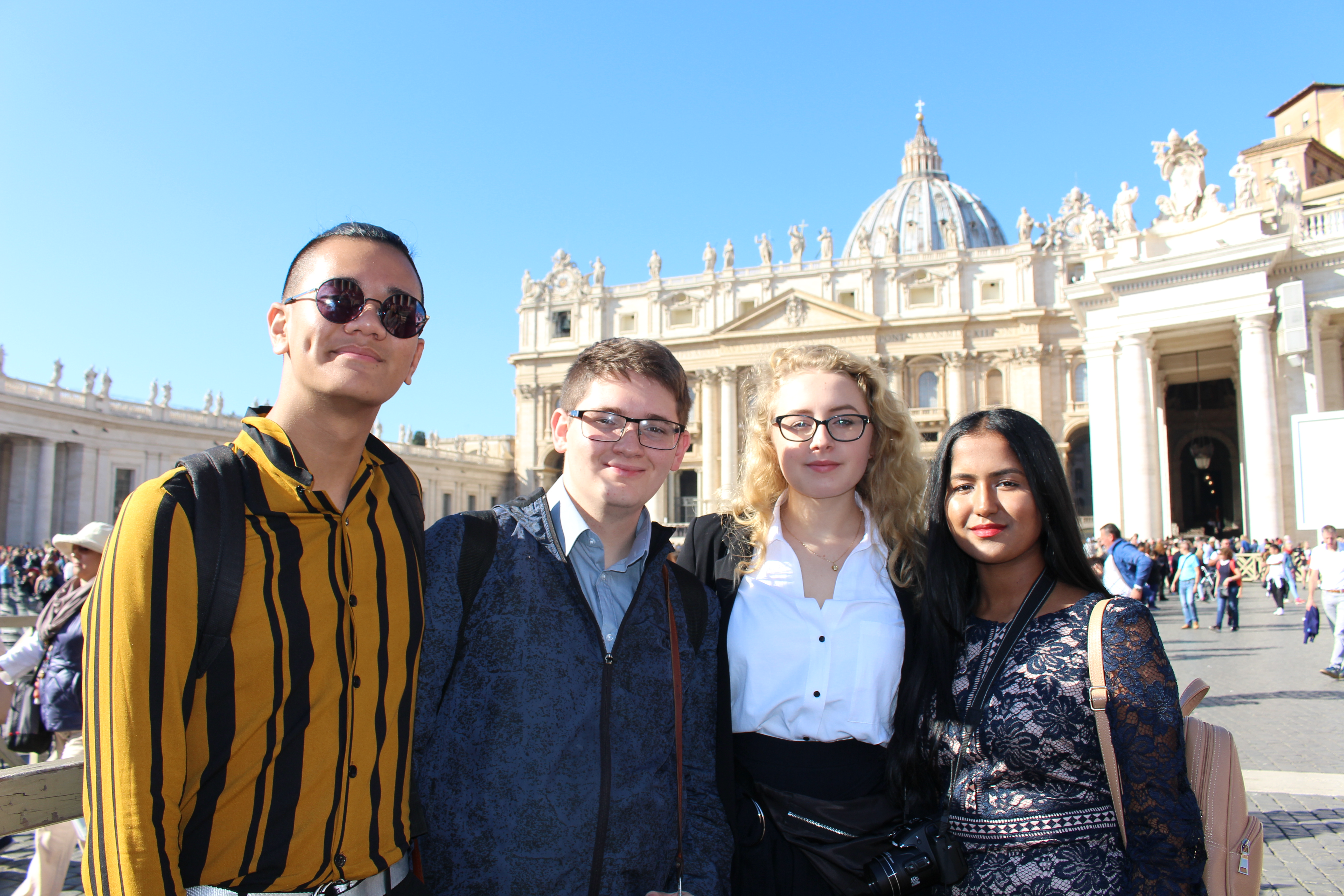 Young Catholics at Youth Synod: 'We are up for the challenge.' 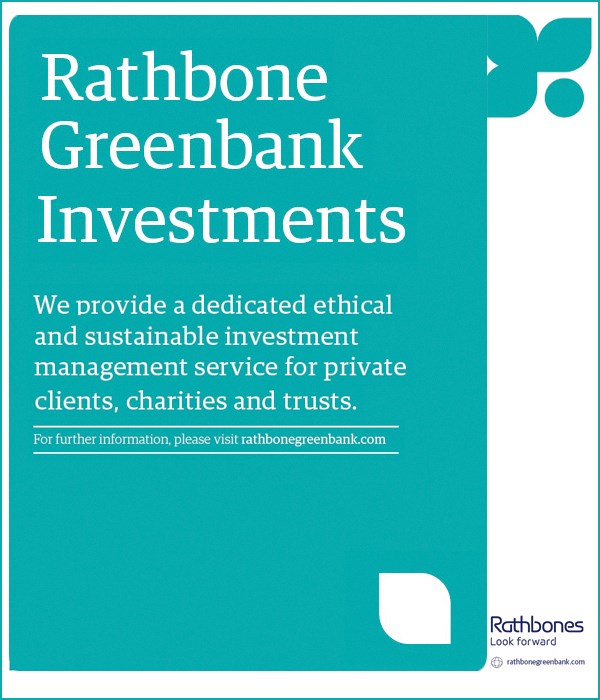 This is an advertising feature sponsored by Rathbone Greenbank Investments

Just Transition and the care of our common home 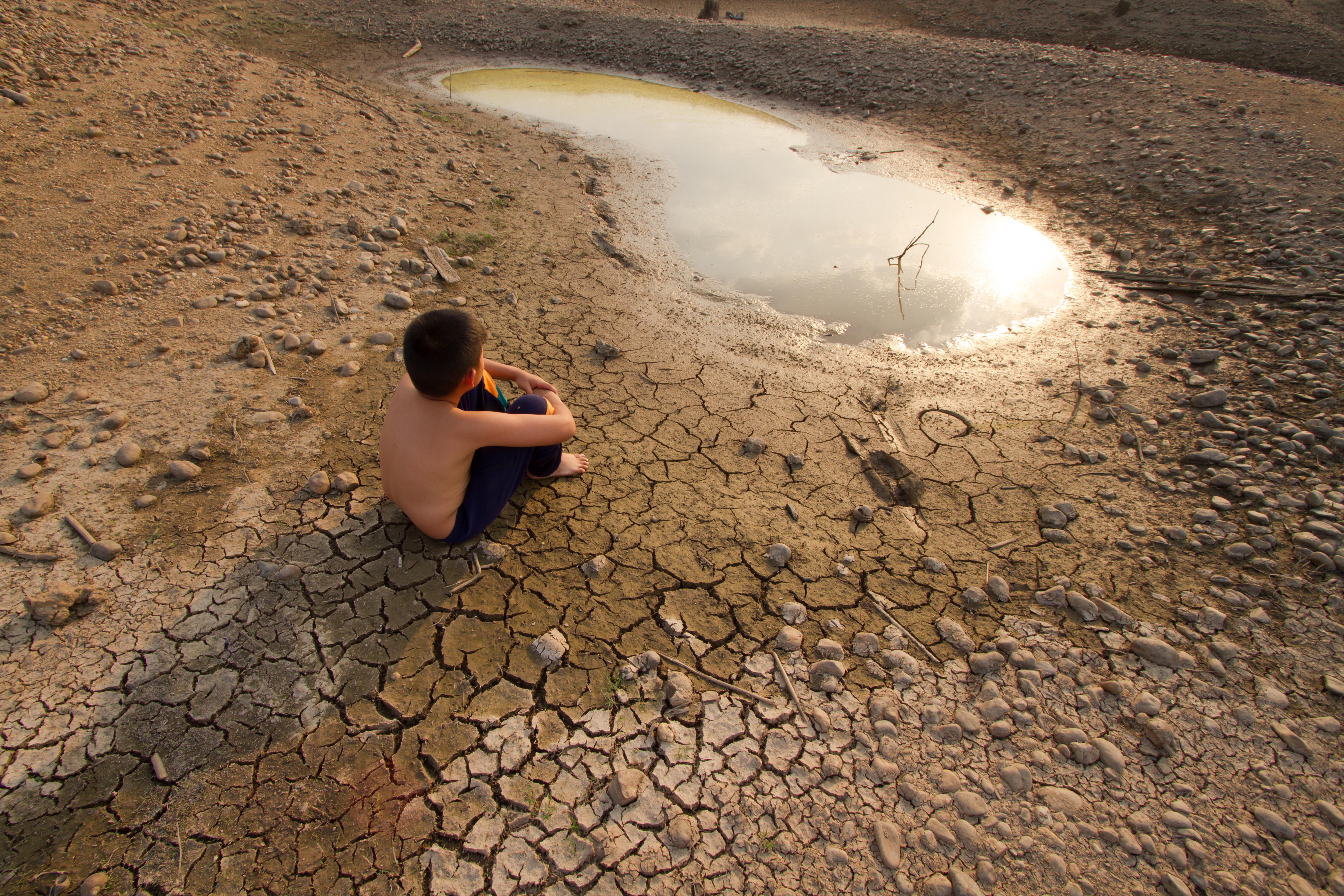 In the aftermath of the 2015 Paris Agreement on climate change, the Global Commission on the Economy and Climate published a 2016 report indicating that the transition to sustainable energy would require around $90 trillion of global infrastructural investment over 15 years.

Speaking the same year at an international symposium in Rome inspired by Pope Francis’s second encyclical, Laudato si’, and the International Labour Organisation’s Guidelines for a sustainable and just energy transition, the International Trade Union Confederation reaffirmed the need to ensure that such a significant ecological investment factored in opportunities for all workers: that those working in polluting industries would not be marginalised by transition, but would instead see their skills adapted to complement it.

The Just Transition framework originally developed by the trade union movement aims to avoid the more dramatic consequences of past economic transformations. Workers, their families and their wider communities have often suffered through unemployment, poverty and social unrest. The framework therefore looks to maximise the benefits of adopting cleaner, more sustainable business models whilst minimising worker disruption and exclusion – an especially strong risk in predominantly mono-industrial areas of the world.

A just energy transition not only protects the labour market against exclusion, it ensures that environmental protection and social cohesion are given equal weighting in the transformative process. Publishing one of the first descriptions of the Just Transition concept in 1998, Canadian union activist Brian Kohler observed: “The real choice is not jobs or environment. It is both or neither.”

Just Transition is defined by grassroots strategies, matching centralised expertise with local knowledge and skillsets. A comprehensive understanding of regional needs is enhanced by studies of established infrastructure, demographic statistics, existing business environments and local geography. The involvement of regional leaders in this preparatory work helps confer legitimacy on the wider aim of social inclusion in an ongoing transition. The participation of the wider community also serves to support the aim of justice for all social groups, regardless of age, gender, occupation or political or religious affiliations.

In Laudato si’ (published in 2015), Pope Francis echoes the Just Transition framework in recognising the need to consider and address social and environmental crises as factors of an inherently connected, complex human crisis: “The human environment and the natural environment deteriorate together; we cannot adequately combat environmental degradation unless we attend to causes related to human and social degradation.”

Subtitled "On care for our common home", Laudato si’ focuses on far-reaching themes of global justice and defines the world’s "throwaway culture" as a systemic and moral waste of resources and people. It further asserts that since developing nations are ill-equipped to manage or adapt to the effects of climate change, developed nations have a moral imperative to respond to “both the cry of the earth and the cry of the poor”. Central to this is a desire to see technological development align with ethics, become more "value neutral" and work to separate from a profit motive that cares little for social or environmental consequences. The underlying message throughout the encyclical is that problems considered in purely scientific, technological or economic terms have a distinctly moral dimension too.

The environmental and social effects of the post-industrial world may well see it remembered as “one of the most irresponsible in history”, but the sheer scale of the investment required to reverse its course hints at a complex future period of negotiation and change.

The Just Transition framework offers hope of a fair and inclusive transformative process that finds common interest across the full range of the Sustainable Development Goals and aligns with the encyclical’s central premise of better stewardship of "our common home".

Rathbone Greenbank is pleased to be supporting an event being held in the City of London by The Tablet on 14 November where Chris Patten, former Conservative cabinet minister and last Governor of Hong Kong, will be exploring politics, identity and his own experience of transition and social change as detailed in his recent memoir, "First Confession".