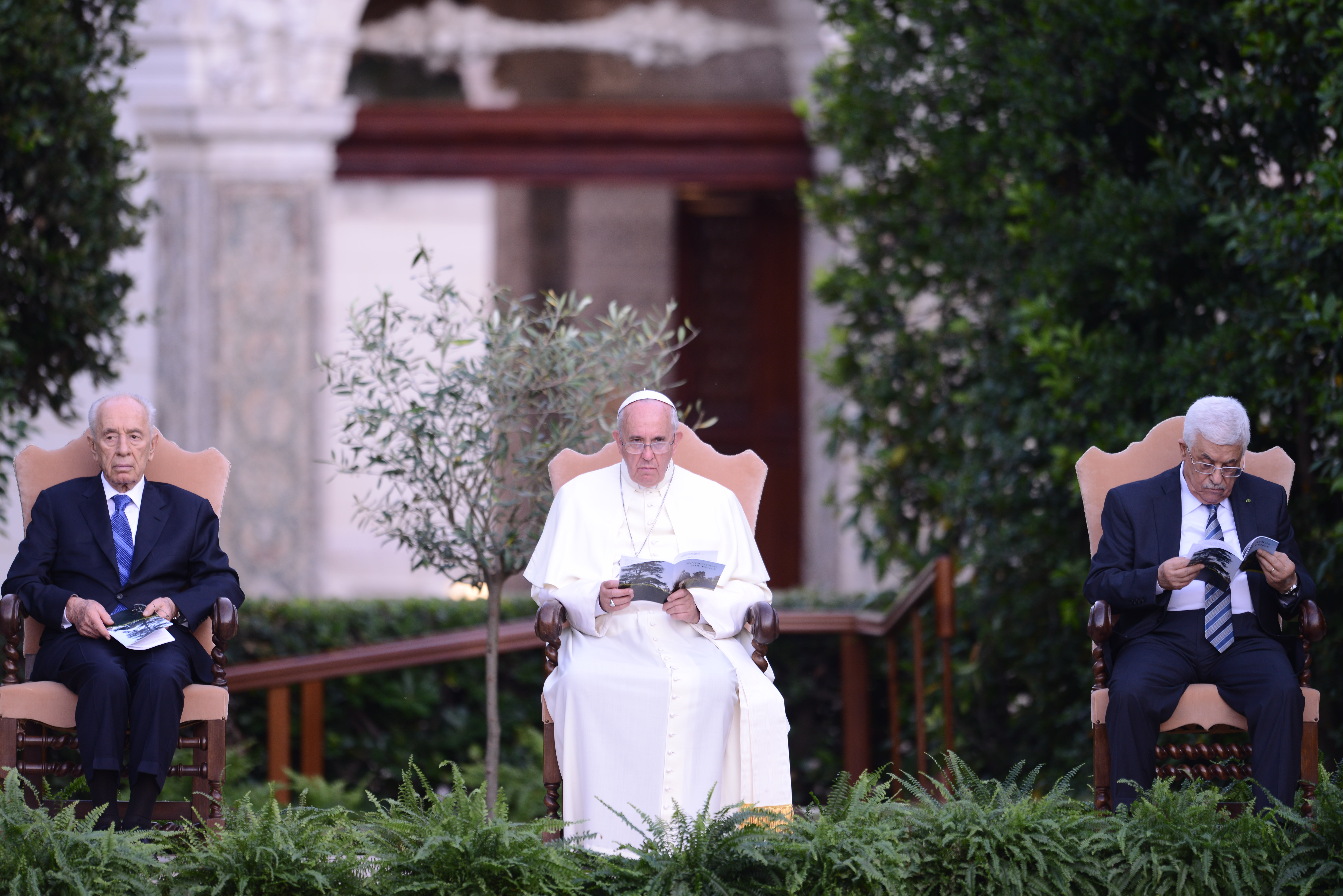 Does the shadow of anti-Judaism endure in the Catholic subconscious?

There was brotherhood in Iraq but after 2003, everything changed, says Luna, of Iraq's only Anglican church 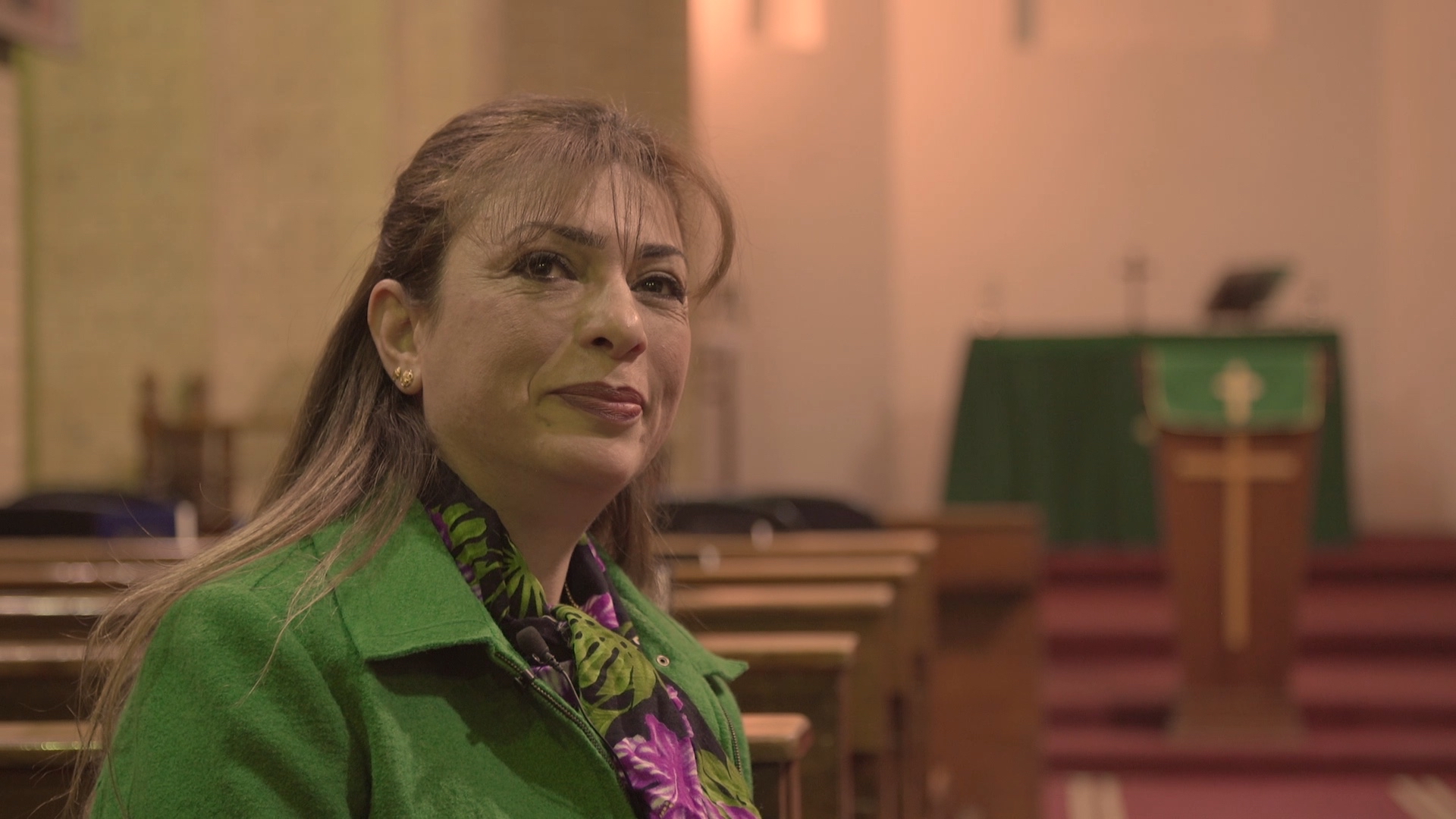 In parliamentary elections tomorrow, Saturday 12 May, Iraq will decide on a new prime minister and president. Mike Simpson, chief executive of the Foundation for Relief and Reconciliation in the Middle East, looks at how corruption, unemployment and sectarianism are among the issues that must be addressed if Iraq's beleaguered Christian community is to have any chance of survival.

Christianity in Iraq is under siege. Extremist groups see it as an infidel religion and an easy target. During the ISIS caliphate, Christians who could not escape were given three stark choices: convert to Islam, pay a tax, or die. Many were killed and many are still missing.

The lucky ones fled to Iraqi Kurdistan where they were given refuge. While safe, life was tough. Swamped by fleeing Christian families, the churches there couldn’t cope. There was not enough space for the thousands who came. Many slept in church basements, some slept in out buildings. One of the families told us they spent three months sleeping in a cemetery.

It has been six months since Iraqi President, Haider al-Abadi, declared victory over ISIS. This much-vaunted victory has been part of Abadi’s pitch to voters in the run-up to tomorrow’s election. However, the ideology of ISIS remains a threat and many of its adherents may have melted back into local communities in the north.

On the eve of the election, we interviewed three Iraqi Christian women (all students at the Catholic University in Erbil) about their hopes and fears for the future. A studious young woman called Sally told us: “I am afraid ISIS will come again.” Another of the women told us: “I fear that Christianity here will be done.” See the video below for more.

Their fears are not unfounded. Even before ISIS, Christianity in Iraq had been in steep decline. In 2003, there were at least 1.3 million Christians in Iraq. Today, their number is estimated to have dwindled to less than 250,000. For some, the anti-Christian backlash began after the toppling of Saddam.

Luna (pictured top), a congregant of St George’s, the only Anglican Church in Iraq, told us: “There was brotherhood between different ethnic and religious groups until 2003. After that, a lot of things changed. There was terrorism.”

Sadly, Iraqi Christians have been ignored by Western governments. They have had to rely on the generosity and support of churches and Christian charities in the West, without which they would have nothing.

It is no secret that the Iraqi government needs also to do more to help the Christians and other minority groups. The women we interviewed at the Catholic University in Erbil all expressed disappointment in the political process. Sally said: “I blame the people who are leading the country.”

Whoever wins the election tomorrow, corruption, unemployment and sectarianism are issues which need to be urgently addressed. As a Christian charity operating on the frontline in Iraq, the Foundation for Reconciliation and Relief in the Middle East (FRRME) believes more needs to be done to bridge the sectarian divide.

To this end we are funding a free health clinic in Baghdad which treats people of all religions. We are also providing emergency aid for Christians, Muslims, Yazidis and Shabaks in the north of the country. We do this with the support of individual Christian donors.

It is imperative going forward that governments support these bridge-building initiatives. In the absence of mainstream media interest, we will also be highlighting the plight of Iraqi Christians in a new film, "Voices of Iraq". The film will premiere at Westminster Abbey on Friday 7th September 2018.