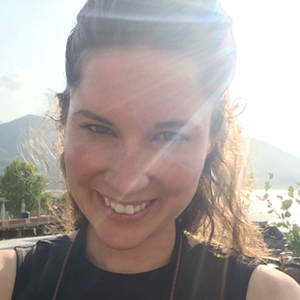 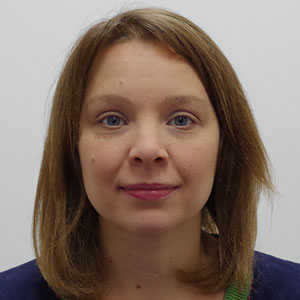 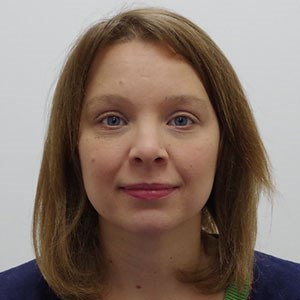 A simple stone set just to the side of the main door into Canterbury Cathedral marks the start of the Via Francigena, an ancient pilgrim pathway which stretches through East Kent heading towards the coast, and then onwards to Rome. First recorded by Sigeric, an Archbishop of Canterbury who recorded his route to the holy city in 990AD, it’s one of a number of medieval pathways that crisscross the county of Kent, making their way to, through and from Canterbury.

Although not as well-known as the Camino (also known as the Way of St James to Santiago de Compostela in Spain), the Via Francigena, like many pilgrim paths, is experiencing something of a revival - and not just among people of faith. Research by the United Nations World Tourism Organisation (UNWTO) suggests that more than 330 million people – that’s a third of tourists worldwide - are going on pilgrimage each year to key religious sites around the world. The Camino itself has grown from fewer than 5,000 pilgrims in 1991 to more than 277,000 pilgrims last year; it is forecast to grow to 464,000 by 2021.