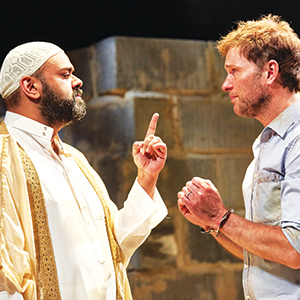 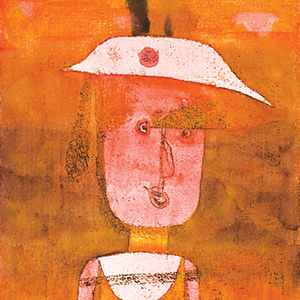 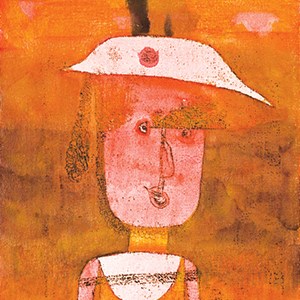 In the late 1930s, as Europe teetered towards war, an American woman travelled feverishly around the continent buying up an essential commodity that she believed would be at dire risk in a Nazi-run continent and that would be an essential building-block to a post-war future.

The woman was the heiress, Peggy Guggenheim, and the commodity was art, modern art, which the Nazis had already denounced as degenerate, and which would likely have been destroyed in their hands.

At one point, Guggenheim was committed to buying “a picture a day”; and what pictures they were. Masterpieces by Salvador Dali, Francis Picabia, Georges Braque and Piet Mondrian were among the works she picked up as the German threat advanced; Fernand Léger remembered being surprised when she arrived to buy his Men in the City on the day Hitler invaded Norway, while Constantin Brancusi parted with his Bird in Space even as the Germans approached Paris.