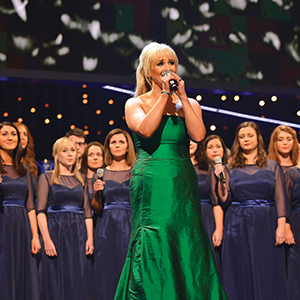 Hymns from the terraces

The shadow of the Marchmains 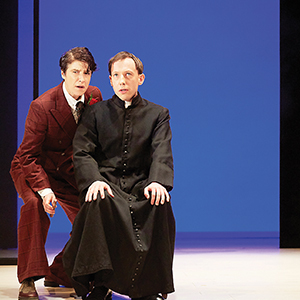 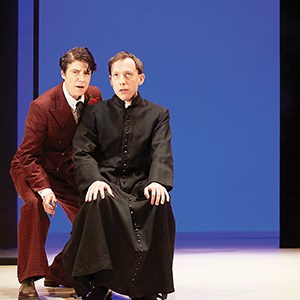 After The recent success of theatre and TV versions of Hilary Mantel’s Thomas Cromwell novels, it is proven that the same book can thrive equally well on stage and screen. Wolf Hall and Bring Up the Bodies, though, appeared almost simultaneously in the two media. Evelyn Waugh’s Brideshead Revisited is a different proposition.

The 1981 ITV adaptation is regarded as a broadcasting landmark and, in allotting 11 hours to the novel’s 326 pages, advertised the small screen’s suitability for capacious and faithful adaptation.

What, then, can 130 minutes of stage time do? In Waugh’s 1945 novel, the aristocratic Marchmain family has a Wiltshire pile, but the story has become associated with Yorkshire due to ITV’s use as a location of Castle Howard. It was presumably this connection that encouraged York Theatre Royal to co-produce with English Touring Theatre an adaptation by Bryony Lavery, which premiered in York.