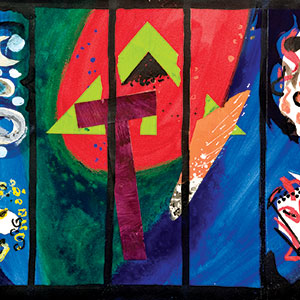 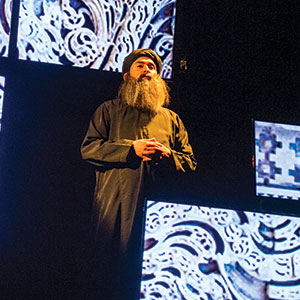 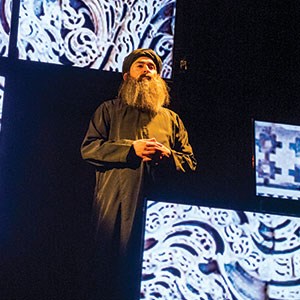 It is an urgent mystery of our time: why European teenagers, loved at home and accomplished at school, are travelling to Syria to join Islamic State, the men likely to die in war, the women to be raped in forced marriage.

Because those who go are silenced by either death or IS censorship, direct testimony is hard to get, which makes the subject problematic for journalism. Theatre, though, has the freedom of imagining the motivation for such sacrifice – in impressive plays such as John Hollingworth’s Multitudes and Henry Naylor’s Echoes – and now, at the National Theatre, writer Gillian Slovo and director Nicolas Kent have created a piece of verbatim theatre, based on interviews with those affected by the phenomenon of jihadi emigrants from the west.

The voices of the adolescent fighters and wives are still absent from Another World: Losing Our Children to Islamic State but, as the subtitle suggests, Slovo and Kent come as heartbreakingly close to the core of the story as they can by focusing on the mothers.

The 95-minute production is framed by the accounts of three Belgians, Yasmin, Geraldine and Samira, whose children – Karim, Anis and Nora – disappeared, without warning or obvious reason, to Syria. Yasmin is convinced that Karim’s decision is evidence that she hasn’t “done [her] job as a mother properly”. Nora’s equally shocked and confused mother reflects: “It took me 18 years to bring her up. And, in a few months, they completely changed her.”