A Ring of truth

Vibrant shadows of the past 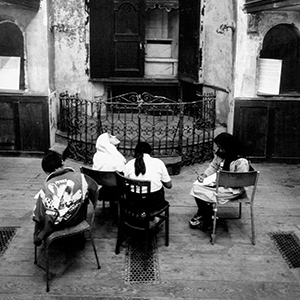 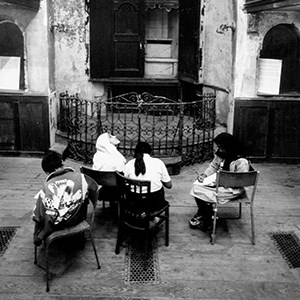 In the heart of London’s Spitalfields is a house, a comparatively sparse and shuttered place, that seems to have both sucked in the spirit of local history and to have shed its own history into the streets around it. This is the Museum of Immigration and Diversity, where the past is filtered through a structure – but is also observed only by stepping on to the pavement outside. At 19 Princelet Street – the address “just off Brick Lane” better captures its essence – one enters the hallway of an eighteenth-century Huguenot family’s house. However, through where the back wall would have been is a nineteenth-century synagogue, its balconies adorned in gold leaf with the names of past benefactors. Like its surroundings, the building is a palimpsest, re