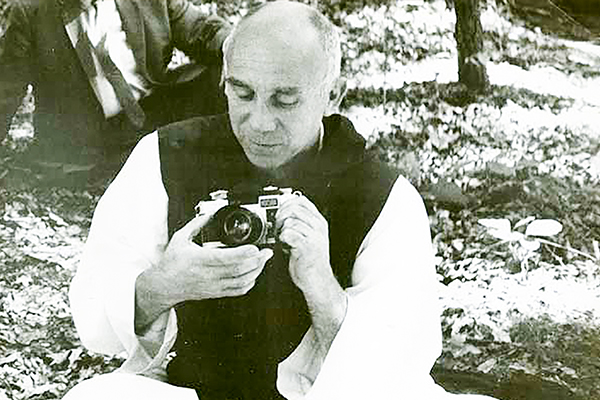 The Word through a lens 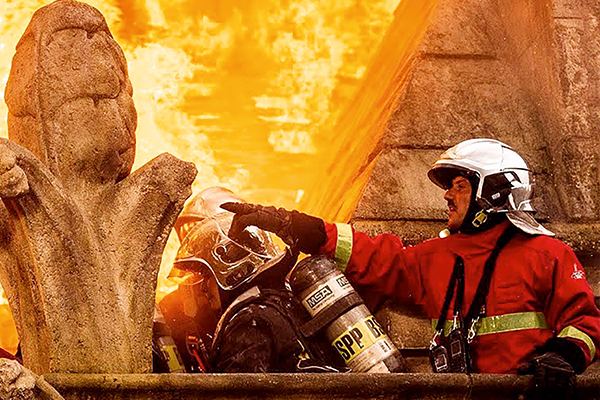 As the 6 p.m. Easter Monday Mass at Notre-Dame de Paris was beginning on 15 April 2019, an unseen fire was breaking out in the cath­edral’s roof space. The security guard in charge of monitoring the fire alarm, who had only started in his job that morning, confused the nave and sacristy attics, which meant it was initially dismissed as a false alarm. So the first report of smoke rising from the 850-year-old building reached the fire service via social media; and then emergency fire trucks became stuck in gridlocked traffic, so for a while only one vehicle was able to get through. For two of the six young crew members on board, this would be their first fire.

Director Jean-Jacques Annaud (Name of the Rose, Seven Years in Tibet) has taken these dramatic events and, using awe-inspiring reconstructions and a largely unfamiliar cast of actors, made a seat-of-the-pants disaster thriller that feels like an eye-witness ­documentary.