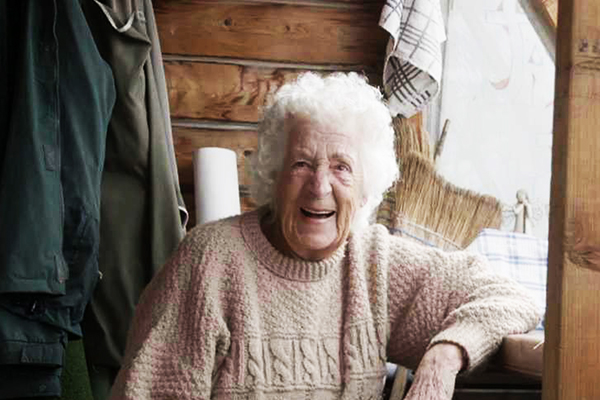 Reflections on a hidden life

Vivian Maier’s images of stolen moments, taken when she was a nanny in Chicago and New York, are as enigmatic as she is. 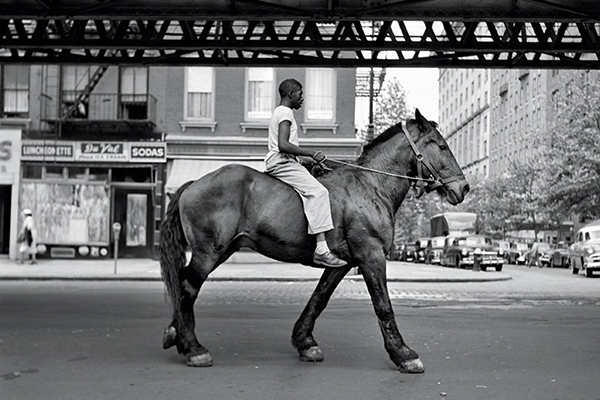 Vivian Maier’s images of stolen moments, taken when she was a nanny in Chicago and New York, are as enigmatic as the photographer herself, says Laura Gascoigne

IN THE LATE 1990s, the receptionist for a Chicago lawyer called Matthew Gensburg came into his office to say there was a woman insisting on seeing him. As the woman looked like a bag lady and wouldn’t give her name, the receptionist was tempted to turn her away – but when
Gensburg saw her he greeted her as “Vivian!” and gave her a hug. He told the receptionist never to refuse her entry again.

For 11 years from the mid Fifties to the mid Sixties, Vivian Maier had been live-in nanny to Gensburg and his two brothers in the upmarket Jewish suburb of Highland Park in Illinois, about 25 miles from the centre of Chicago. But Maier was not your usual nanny.