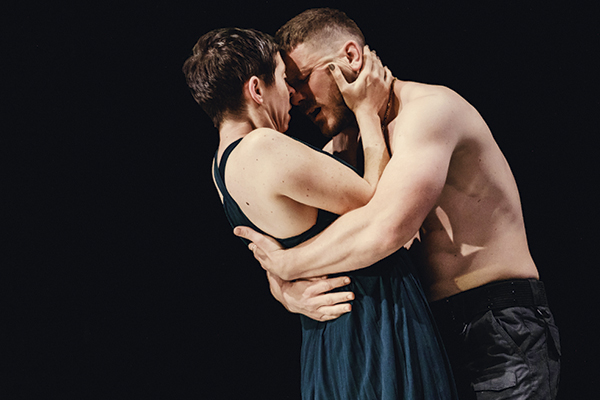 A chorus of powerful female voices

On paper, transferring Like Water for Chocolate (Royal Opera House, to June 17) felt ambitious. But the creative team behind this three-act ballet – a co-production with American Ballet Theatre, with choreography by Christopher Wheeldon – achieves what seemed impossible: a beautiful translation to the stage. It is a fast-paced, well-transitioned succession of 13 scenes, supported by a score reminiscent of a historical Mexico. By turns melancholic, epic and magical, it pairs native instruments (ocarina, huehuetl, harps and percussion) with local dances (sones, danzón, joropos/cumbia).

All this and a clever setting too, by designer Bob Crowley: functional to the dance and plot and with enough fantasy to reflect Latin America’s magical realism literary movement of which the Mexican family saga originally written by Laura Esquivel, who was a consultant from the start, is an example.

Comment by: Ian Macmillan
A pleasant surprise to see a ballet review here - the first, I'm sure, since Brendan McCarthy left several years ago.
Next
Article