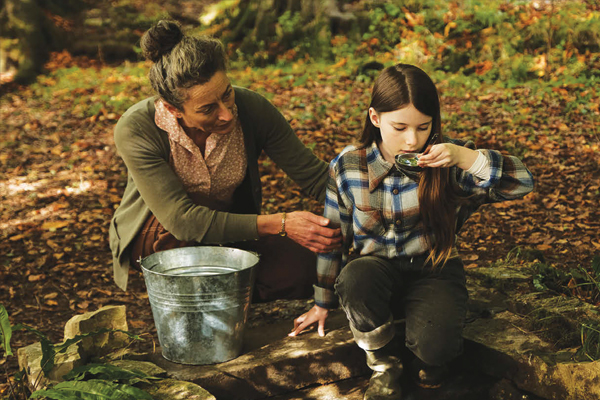 Sarah Perry’s best-selling novel The Essex Serpent is set in the marshes of the Blackwater estuary where a watery serpent is believed by the local people to reappear every century or so to carry off their young women. When a freethinking, rationally minded widow, Cora Seaborne, comes to the village of Aldwinter to study the legend of the serpent, she finds herself keeping company with the handsome local vicar, Will Ransome, who struggles to convince his resist­ant congregation that their terrified belief in the serpent they call the Blackwater Beast is mere superstition. Cora, meanwhile, is also being pursued by the brilliant, if louche, young London medic who follows her to Aldwinter. Her companion, Martha, who reads Das Kapital, harbours feelings for Cora that are more than just companionable.