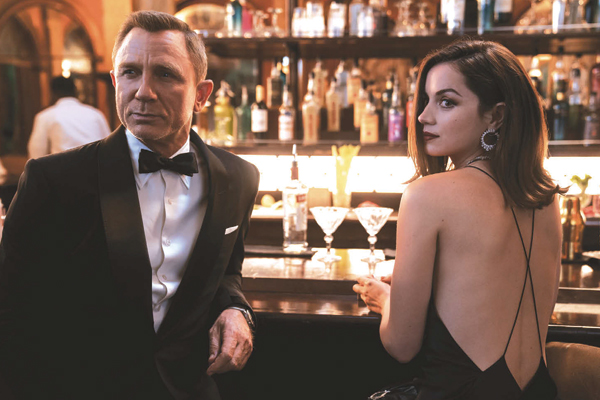 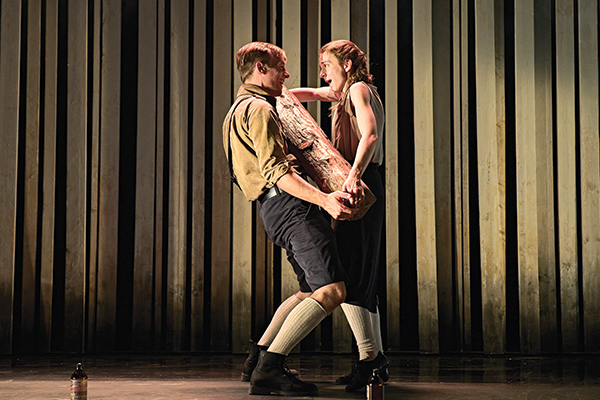 With audiences back in ­theatres, one conversation repeats time and again as they come out. Is this the sort of thing people want to see as their first live entertainment for 18 months?

Camp Siegfried, Bess Wohl’s show about Nazism in America, was described in my hearing as an “odd choice” to reopen the doors of the Old Vic. But two tremendous actors – Luke Thallon and Patsy Ferran (inset) – were signed up before the pandemic, and it would seem unfair to implode the production because of a sense that people want fun.

And, in another way, the show is perfect post-Covid – as a two-hander on an almost bare stage, it reduces backstage flow-testing and social distancing to a minimum. Camp Siegfried also has going for it the excavation of startling real history. The town of Yaphank, on New York’s Long Island, was the site, in the 1930s, of a youth summer camp that ­promoted pro-German (and, ultimately,  pro-Nazi) values. It was part of a broader German-American settlement that, until 1941, had streets named after Hitler, Goebbels and Göring.