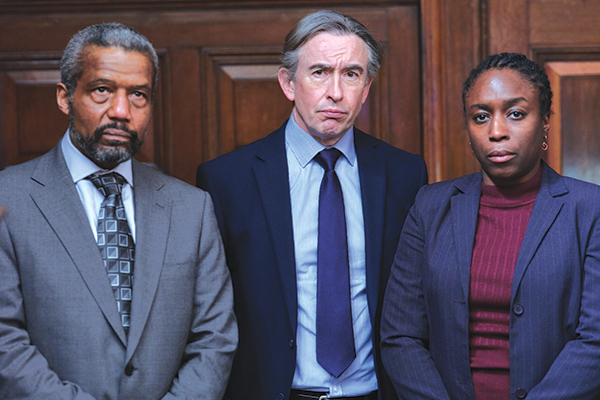 A dignified quest for justice: the Stephen Lawrence murder

How do you mark your sixtieth Proms performance? If you’re Sir John Eliot Gardiner (inset), you return to where it all began: to the music of Bach and Handel (Royal Albert Hall, 1 September).

In recent years, half a century since Gardiner’s Proms debut in 1968, we’ve heard a lot of Berlioz and a smattering of Beethoven from the conductor at the festival – all exhilarating, technicolour stuff. But, long before there was the nineteenth-century orchestra in all its sprawling richness, there were the Baroque bands Bach and his contemporaries would have known: a smaller musical palette, but no less vibrant in the right hands.